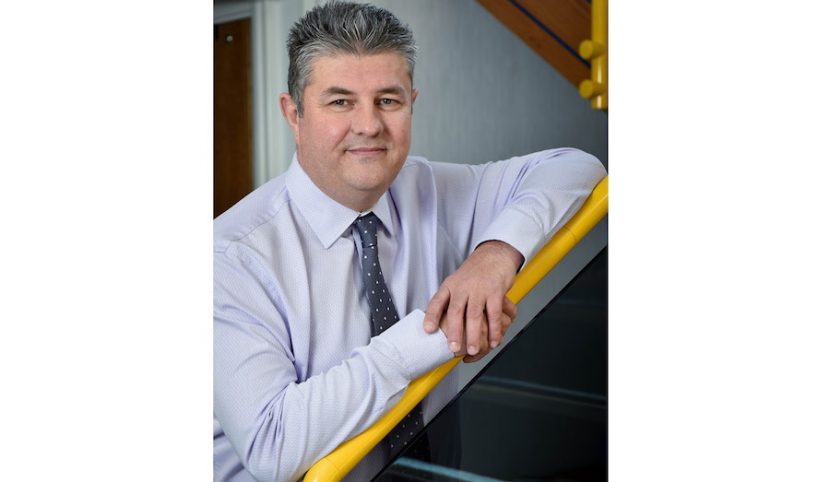 The following is the third posting in a series of commentaries on the subject of fuel poverty and the technologies that might help address this growing problem in the UK.

The initial missive was written by Paul Rose, CEO of OFTEC, which can be read here:

Fuel poverty is an issue we must work together on, says OFTEC

Simon Lomax, MD of UK heat pump manufacturer Kensa, subsequently responded with his views, which can be read here:

What follows are the latest additional comments from OFTEC’s Paul Rose:

“Mr Lomax does indeed make some good points about the effectiveness of ground source heat pumps (GSHPs) and he is absolutely right in saying it is important to drill down further into the facts. So let’s do that.

“GSHPs can provide an excellent low carbon heating option in the right setting and it is great to see innovative products such as Kensa’s being manufactured in the UK.

“Appropriately installed, GSHPs can be cheaper to run than condensing oil boiler systems and with the potential for shared ground loop arrays for district and communal heating could also play a viable role for social housing and new builds going forward.

“In his article, Mr Lomax challenges OFTEC’s statement that oil is ‘the cheapest fuel available to off-grid homes’ and, technically, he is right to do this. In our original piece, we omitted explaining that when providing heating cost comparison figures, we usually only evaluate oil against the most popular alternatives – namely LPG, electric storage heaters, biomass and air source heat pumps – rather than niche products such as GSHPs, which remain out of reach for the majority of consumers for reasons explained below. So, oil heating is the cheapest major fuel for off-grid homes.

“Mr Lomax went on to suggest that for running cost calculations, using an oil boiler system efficiency of 80% was ‘generous’. However, the industry-recognised Sutherland Tables data uses a system efficiency for oil using a condensing boiler of 85% and SAP bases its figures on 84%, with most appliance efficiencies being typically over 90%. Therefore, using the latest Sutherland Tables data, the average running cost for a GSHP does remain less than oil, but we estimate by only around 6%, not the 21% Mr Lomax quotes.

“Yet running cost comparisons alone do not provide a realistic picture of the off-grid heating decarbonisation challenge, and to provide this we need to explore the reasons why GSHPs remain niche products – and are likely to do so, certainly for the foreseeable future.

“According to the Energy Savings Trust, a typical GSHP system costs between £10-18,000 to install and an air source heat pump (ASHP) £6-8,000. This prices them out of the market for the majority of consumers – particularly those in fuel poverty, which was the issue my original article addressed. And even with the repayments available through the Renewable Heat Incentive, householders still need to cover the initial high outlay cost which only the wealthy few can afford.

“Additionally, GSHP systems require a ground loop, so properties must have a garden or land suitable large enough to accommodate this; again, unlikely for households in fuel poverty. Many heat pumps also work best when producing heat at lower temperatures, so for effective performance a well-insulated home is desirable. But with 97% (source: BEIS) of oil-heated properties currently classified EPC band ‘D’ or below, this would be a very costly situation to improve – if even possible for many buildings. A further practical issue is the need to find space to plumb a hot water tank into the estimated 50% of homes that currently use combi-boilers.

“Finally, and most crucially, all heat pumps (ground and air source) are only as renewable as the electricity they run on. Great strides have been made in greening the grid, with around 50% of electricity generation currently from low carbon sources. But peak demand is likely to be during the cold, dark winter months when renewable electricity generation is not always dependable. This, coupled with the expected future demand from transport and the need to replace the UK’s aging fleet of nuclear power stations, means that to place so much reliance on low carbon electricity could be a mistake.

“All these factors mean it would be short-sighted to suggest that GSHPs (or even their air source counterparts) are a blanket solution to decarbonising heating, and so OFTEC firmly believes a range of low carbon heating options will be needed to provide best value for consumers.

“But putting aside all the nitty gritty and getting back to basics, unfortunately Mr Lomax seems to have missed the point of our original article. We are certainly not suggesting the use of fossil fuels should be allowed to continue indefinitely – that would be madness.

“What we are advocating is that current condensing oil boiler appliances should be retained, providing they can run on an alternative low carbon liquid fuel as soon as this becomes readily available on the UK market.

“Real progress is being made towards realising this vision, which would be delivered at a far lower capital cost with minimal upheaval for consumers, so making it a more palatable solution, particularly for the fuel poor.

“It’s vital for a successful low carbon future that we look at all the options on the table. Competition will also drive down costs, but then again, maybe it’s this competition that heat pump manufacturers are afraid of.” 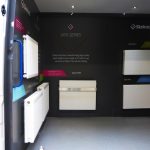 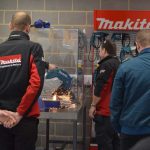