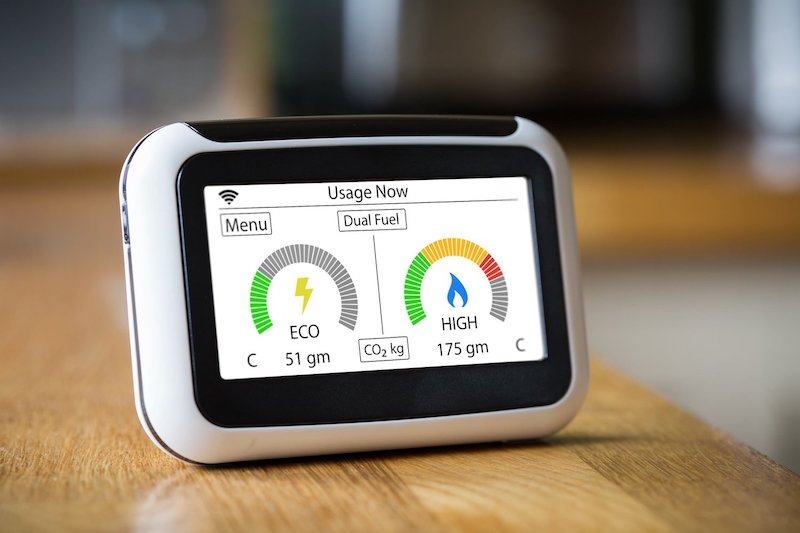 Another survey by Which? yielded similar results, with the majority of people saying they thought smart meters either made no difference to or increased their gas and electricity use.

One of the advertised benefits of smart meters is that they give users a real-time understanding of energy use and spend so people can make changes to cut back. But the research from ECA and Which? indicates that many are not seeing this benefit.

The results of the Which? survey found that 34% of smart meter owners think their gas and electricity use has reduced since they had a smart meter installed. In contrast, 20% think theirs has increased. The remainder didn’t think that their energy use had changed since getting a smart meter.

Which? also found a correlation between a drop in energy use and the attitude of the householder. Customers who said they had a smart meter installed because they wanted one were more likely to find that their energy use had fallen since they got one.

Overall, those who were proactive in getting a smart meter seem to have been more successful in cutting back on how much gas and electricity they use.

Commenting on the results of the survey, ECA Energy Advisor Luke Osborne says: “Smart meters can play a role in stimulating a shift towards a lower carbon future. However, the Government needs to do far more to incentivise change and explain the benefits of using smart meters if they are to increase consumer confidence and take-up in the near future.” 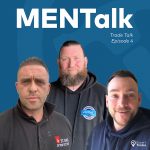 - Previous article « Mental health podcast for men in the trades 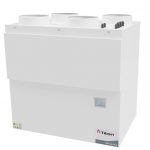 Next article - Titon launches its most powerful MVHR unit »