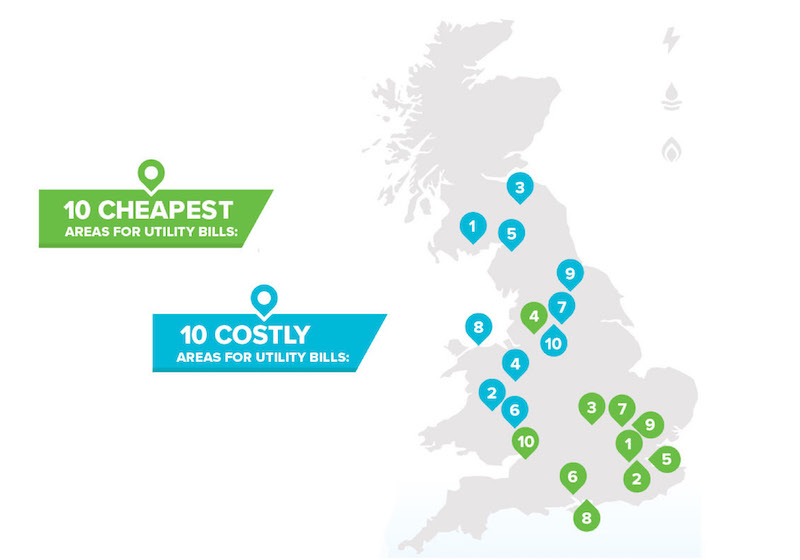 Highest and lowest energy bills in the UK

While social distancing and working from home is mandatory for people across the UK, worry has begun to set in about how much utility bill prices are likely to rise over the next few months.

Using more than 18,000,000 EPC certificates from OpenDataCommunities, energy cost specialists at SaveonEnergy.com identified the top 10 areas in the UK where households pay the most and least annually on their utility bills. Save on Energy also determined the areas that could save the most by becoming more energy efficient. 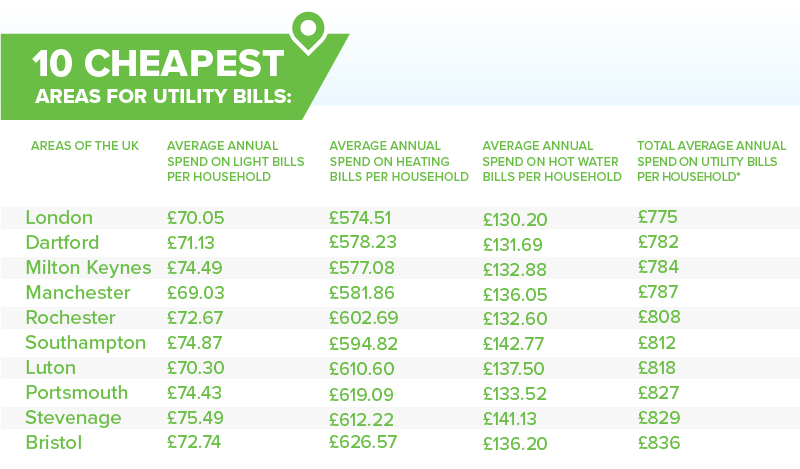 London tops the list as the cheapest area in the UK for annual utility bills (£775 per household), followed by Dartford (£782) and Milton Keynes (£784). In comparison, Dumfries and Galloway takes the title as the most expensive area, with residents paying an average of £2416 annually.

Llandrindod Wells is the second most expensive area of the UK (£1311), followed by residents in Galashiels (£1181). 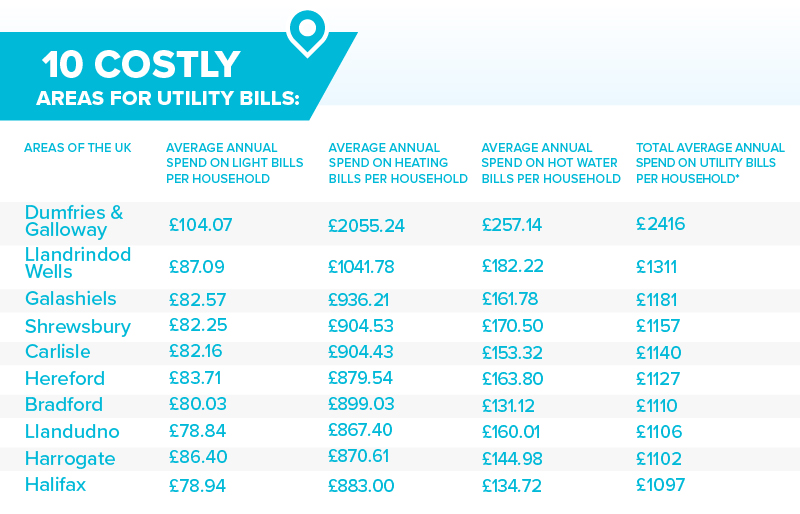 SaveonEnergy.com says becoming more energy efficient is one of the many ways households in the UK can save annually on their utility bills. Residents in Dumfries and Galloway can save a potential £1296 on their annual bills – a whopping £1108 more than those in Milton Keynes, highlighting a huge difference in the levels of energy efficiency.

Following in second place again is Llandrindod Wells (£430) and Galashiels third with resident being able to save a potential £369 annually on their utility, which is almost equal to saving £1 every day.

SaveOnEnergy also surveyed 2,197 Brits across the UK to understand their utility bill anxieties. 81% are worried about their bill prices going up, as well as 33% already struggling with paying their bills on time. Additionally, 67% believe that their utility companies should be footing their bill during lockdown, whilst 48% said they have looked for ways to decrease their bills. 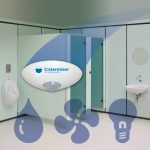 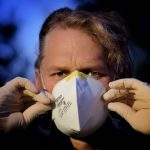 Next article - Survey to find firms ready to help NHS »