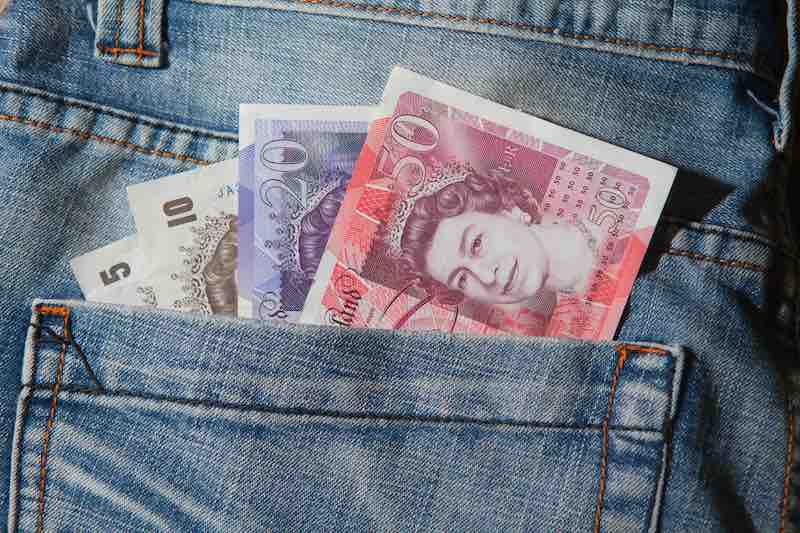 Although earnings for self-employed plumbers fell last month, this was in keeping with the traditionally slow start to the year, indicating that the national lockdown has left the sector largely unscathed. This is according to the UK’s largest contract provider, Hudson Contract, which reports that average weekly pay was £938 during January, a fall of 6.3% on December.

The company said the overall number of tradespeople on its books last month stood at 87% of pre-pandemic levels. The figure was 90% before the festive break, when most construction sites shut for a fortnight.

MD Ian Anfield says it was business as usual for most plumbing contractors in spite of the third national lockdown. Commenting on the state of the trade, Anfield says:

“We were concerned that Covid would prevent eastern Europeans getting back to Britain after Christmas. We also heard reports from some clients that some tradespeople were using the self-employment income support scheme to take extra paid holiday at the Chancellor’s expense. While this is most certainly happening in some cases, on the whole the return to work has been at the same level as in previous years.”

Ian Anfield adds: “There are widespread reports of full order books among our clients. However, all that can change quickly if the housing market slumps and major housebuilders turn off the taps.”

The government told the construction industry last month it should continue to operate during the national lockdown and is making a major contribution to the economic recovery. 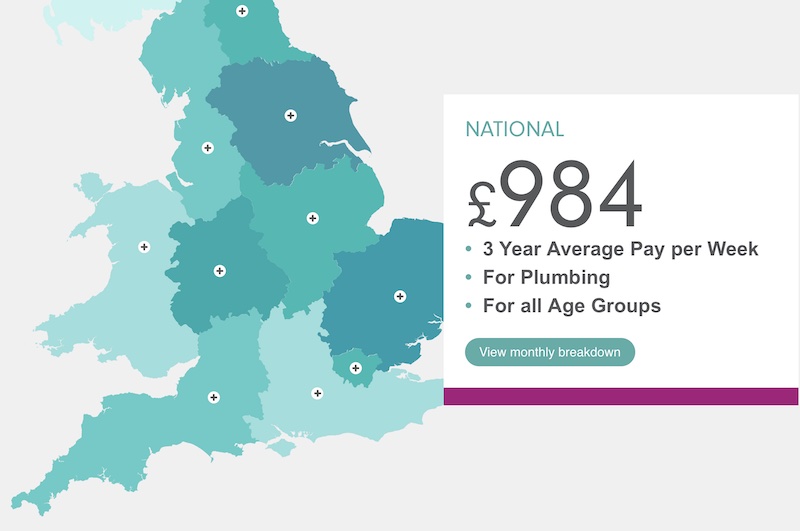 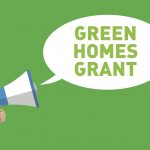