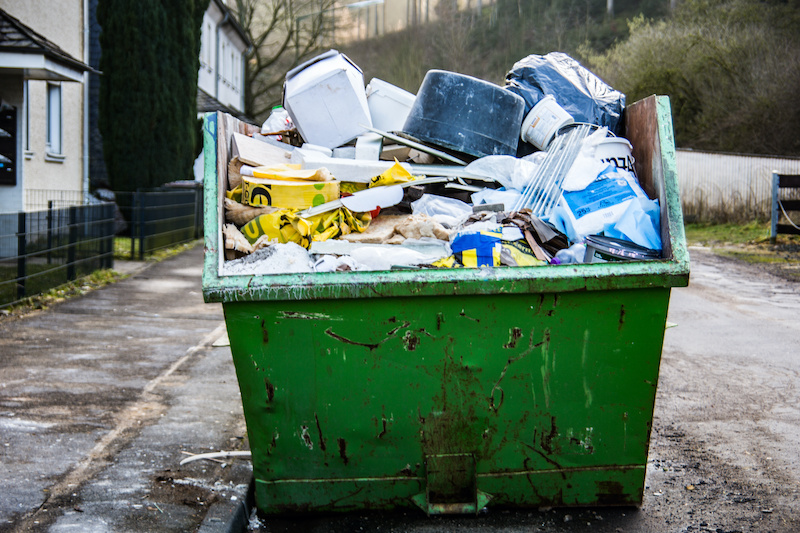 Illegal dumping of construction waste reduced by half

Incidents of illegal dumping of waste from construction in England have reduced by more than half in the last five years, according to a new study.

The analysis of the latest records from the Department for Environment, Food & Rural Affairs (DEFRA) by SiteStak reveals fewer illegal dumping incidents from ‘construction, demolitions and excavations’. It found a 54.55% reduction in such dumping instances in the last five years in England and a 23.27% decrease in the last year alone.

Although the total number of illegal dumping incidents across all sectors has decreased by 40.44%, the reduction in illegal dumping of construction waste is nearly 15% greater than overall. This is not insignificant, given that construction, demolition and excavation waste accounts for 62% of all UK waste, according to DEFRA.

Of all the incidents of illegal dumping of construction waste in the last five years, five were categorised as having a ‘significant impact’ on the environment, while most other incidents have been classified as having a minimal impact. The most common locations for the illegal dumping of waste in England in the last two years are Hertfordshire & North London (119 incidents), East Anglia (72), the Thames area (53) and Kent, South London & East Sussex (42).

Peter James, MD of SiteStak, comments: “It is great to see that the number of documented illegal dumping incidents of construction waste has decreased, however waste disposal from UK construction more broadly remains a significant problem for the environment. We recently ran a poll of 363 building trade professionals and found that the vast majority (96%) have experienced or heard of significant amounts of waste from construction sites entering manholes instead of being disposed of through the usual routes. This then goes into the sewage system, with a lot of that waste potentially then entering rivers due to the storm overspill events. 74% in the poll saw this as ‘very negative’ for the environment.”

Analysis of DEFRA data also shows that plastic waste from the UK’s construction industry increased 45.72% in the last two years. Plastic waste is particularly problematic as most plastics are not biodegradable.

For more information about the study, visit: www.sitestak.co.uk 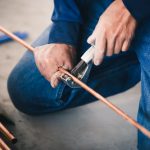 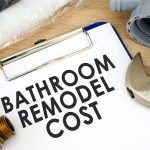