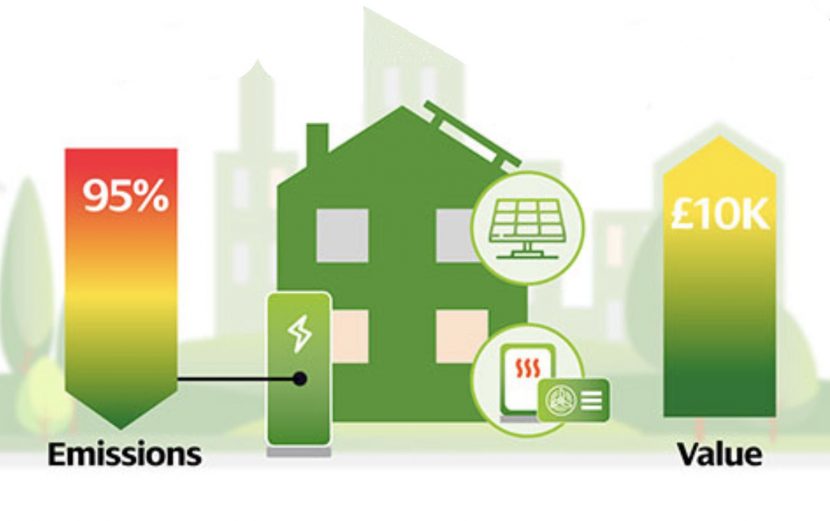 Low-carbon technologies could cut annual energy bills by almost £2000 and carbon emissions by over 95%, according to new analysis from WWF and Scottish Power.

As a result, a property’s value could increase by £10,000, the report claims.

The report also states that solar panels could boost householders’ finances by £586 a year, due to electricity savings and selling any surplus back to the grid.

Five million house sales in England and Wales were analysed in one of the largest assessments of its kind. The results showed:

This suggests that buyers may be willing to pay more for these homes and sellers who have invested in them should benefit when they put their homes on the market.

Shifting to low carbon technologies in this way could also reduce a home’s lifetime carbon emissions from energy by up to 91 tonnes of CO2e or over 95% – the equivalent of taking 42 cars off the road per household. Approximately one fifth of the UK’s carbon emissions currently comes from our homes with a further 15% from cars. To achieve net zero, these emissions will need to be reduced to zero in less than 30 years.

To make this a reality, Better Homes, Cooler Planet recommends support and policy change from all UK governments to help reduce the up-front and running costs of low-carbon technologies, including funding for homeowners and tax incentives for private landlords to install them, as well as strengthening consumer protection and advice.

It also urges the UK government to consider an energy saving Stamp Duty incentive, as well as calling for financial institutions to introduce innovative products such as green mortgages and for estate agents, property listings websites, and surveyors to highlight the presence and value of green technologies to house buyers.

Isabella O’Dowd, Head of Climate at WWF-UK, says: “Accelerating the rollout of low-carbon technologies and energy efficiency is the best way to ensure the UK’s energy security, shield homeowners from the high price of fossil fuels, and protect the planet.

“To ensure that a wide range of people benefit, government must improve incentives for installing low-carbon technologies and provide more financial support and advice to homeowners and landlords.

“Estate agents and surveyors need to do more to highlight the value of green homes, while mortgage providers should scale up their green mortgage offerings, helping more people upgrade their homes.”

Rob McGaughey, head of Smart Heat at ScottishPower, adds: “As a company that already generates 100% green electricity, we know that decarbonising heat and transport is next. At ScottishPower we believe that home installations of heat pumps, solar panels and electric vehicle chargers can help both move the country away from its reliance on fossil fuels and address the climate crisis.

“Not only that, but the ‘Better homes, Cooler Planet’ report findings also demonstrate that installing a combination of these renewable technologies can be a smart investment for homeowners and landlords, increasing home equity value by an average of around £10,000 and significantly reducing energy bills.” 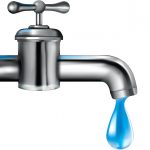 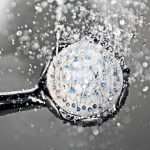