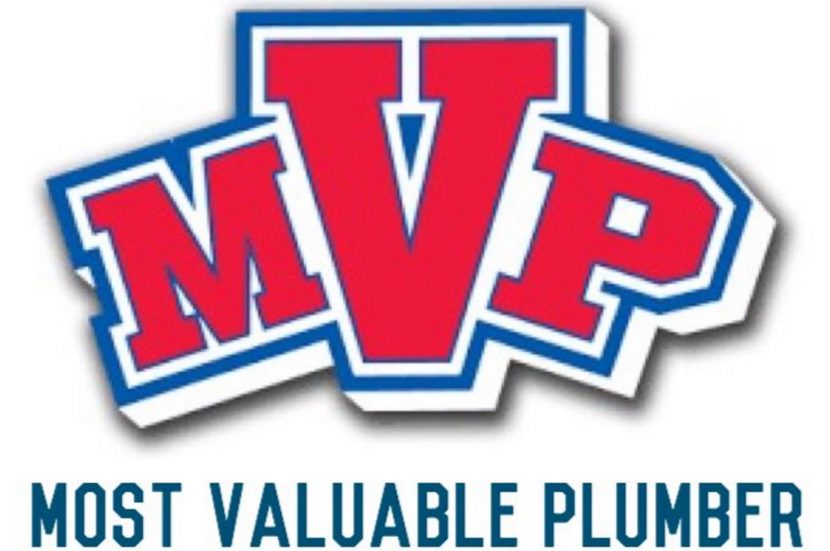 In the spirit of celebrating the heating and plumbing installers who go beyond the call of duty to complete installations to the highest standard, Peter Booth, a.k.a @pbplumber on Twitter, has launched the MVP campaign.

So if you know an installer who is worthy of the title “Most Valuable Plumber”, go directly to Twitter and let the world know using #PlumberMVP. There will be a winner once a month, with a prize provided by various manufacturers looking to support the initiative.

Explaining how it works, Peter Booth says: “People should nominate an installer they consider to be an MVP every Friday. I’ll collect the nominations and put it to a poll for people to vote on. A prize will be awarded at the end of the month.

“I just want to get some positivity going and hope more people will get involved.”

Vaillent is slated to provide the prize to the first winner of the MVP Most Valuable Plumber poll. 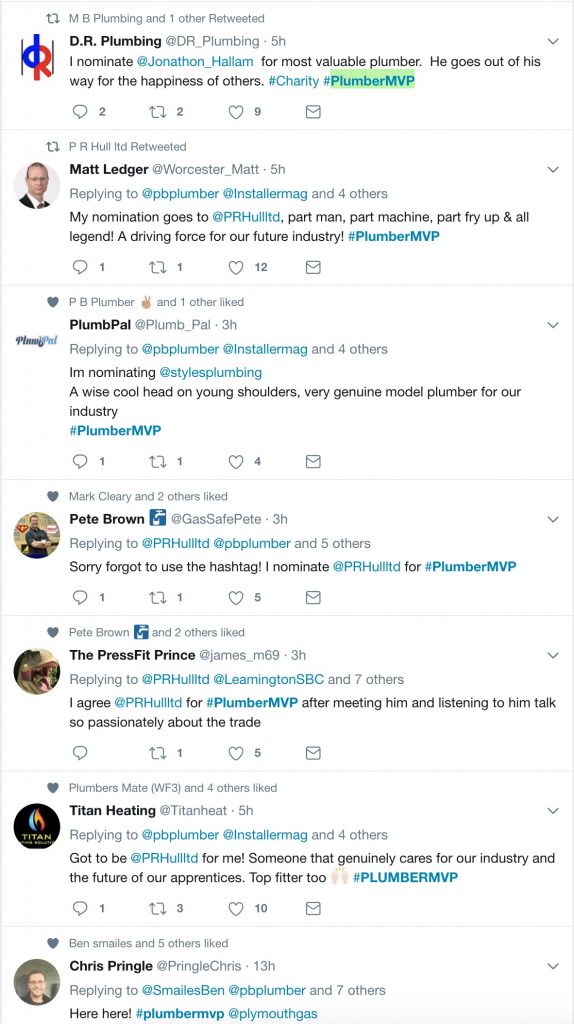 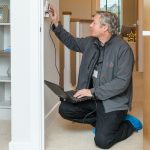