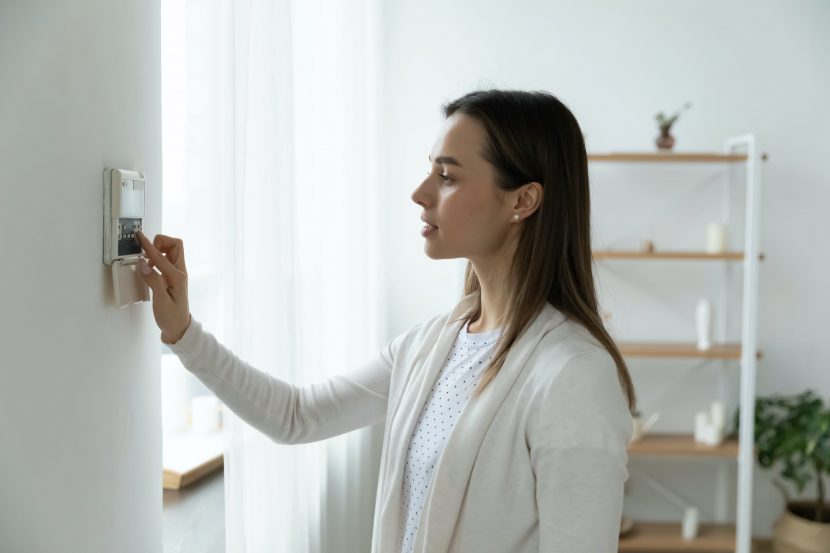 9 ways smart controls can save on energy

With the return to work in full gear and fuel costs on the rise, smart thermostats are a simple method to cut energy use, making no adjustments to the central heating system. They offer simple alternatives for conventional timers and smart thermostats, providing a high-tech improvement to the boiler, sacrificing none of its functions. 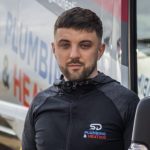 A significant proportion of them comprises a control module connected to the boiler and a wired or wireless smart thermostat installed in the centre of the house. For internet or phone-based functionality, many need a hub that is linked to the router. Smart thermostats are available from a variety of manufacturers in a variety of designs, sizes, costs, and capabilities.

Here Shaun Dunn, founder of Edinburgh-based SD Plumbing & Heating offers suggestions on how installers can use smart thermostats to help customers save money.

A draughty home or a lack of insulation squanders money. Check windows and external doors for weatherproofing, and if required, replace seals or have them serviced. Plug holes beneath doors with draught excluders, and test for slight draughts with incense smoke.

We recommend a minimum of 250mm of loft insulation – if there is less, add more. Finally, if they are not already fitted, install thermostatic radiator valves (TRVs), which will save money and provide the householder with more control.

If using a single smart thermostat, double-check that the temperature selected is reachable. This is especially true if you’ve installed a radiator with a TRV near the smart thermostat and cranked the TRV down.

This connection should be used if there is a smart thermostat that accepts OpenTherm and a boiler that appropriately accepts the protocol.

Rather than merely switching on or off the boiler whenever water is needed, OpenTherm enables any smart thermostat to control the boiler’s heating temperature, saving energy and maintaining a more pleasant temperature in the house.

When servicing a boiler, check the manual for the ideal temperature of the boiler. Condensing mode, which demands a returning temperature of 55°C or less, is the most efficient option for most modern condensing boilers. The return is water that has been circulated in the home and has lost heat because of the output flowing inside the house to heat.

The heating system may usually be set to a different temperature than the rest of the house. The environmental option will be marked on the dial or screen on many modern boilers. To run the boiler in condensing mode, set the temperature to this or lower.

A return of 55°C or lower is typical for a hot water temperature of roughly 65°C. Reduce the temperature of the radiators even further; if the house still doesn’t heat up to the ideal temperature, crank up the heat. The temperature may need to be raised during really cold times.

Lowering the smart thermostats down by 1°C saves roughly £75 per year, as per the Energy Saving Trust, but smart heating allows you to go much farther. Nest and Tado learn how quickly the house heats‌, allowing the user to set the temperature they want without worrying about when the heating should start working. Create separate weekday and weekend schedules if required.

While people are busy in the mornings, they like lower temperatures, and most houses are typically warm throughout the day, so generally there’s no need to overdo it first thing. If the geofencing system relies on mobile phones, make sure everyone has downloaded the app.

6. Make use of zones

Adopting a multi-zone system like Tado or Honeywell Evohome could save the householder a lot of money by allowing them to just heat the areas they need when they need them. Zones can have different rules applied to them, such as heating the kids’ rooms before bedtime and maintaining them at a pleasant 18°C all night, while just heating their room afterwards.

A smart radiator valve from Tado will function independently on any heating system. Users can have individual room control with this setup, but the radiators won’t be able to ask for heat, which means they won’t be able to notify the boiler to switch on. Instead, the boiler will be regulated by a standard thermostat; the only difference is that each room will be at a higher temperature.

Various heat sources in the home, such as laundry machines, the oven, or the dishwasher, can also be used with zones. Is possible, appliances could be set to run an hour ‌before the household wakes up if you can, thereby reducing the heating system’s burden.

One fantastic benefit of smart heating is that it provides the user with more information about how the house heats and cools, as well as how well the heating is performing. They should be advised to check the reports if anything doesn’t work as intended, so they can figure out what went wrong and adjust the timetable. Tado’s Energy Savings Report tells the user how much money they have saved for the month.

When the user isn’t at home, geolocation utilises the phone’s location to turn the heating off when they leave and when they return. If this option is ‘t available, they can normally put the smart thermostat to Eco mode while they are away, thereby lowering the desired temperature, and then turn it back on when they return.

If they have weather compensation, the smart thermostat will utilise the forecasted temperature to reduce the preset temperature. On a chilly day, there’s normally a separate option to raise the target temperature but this can be turned off to save money.

The optimal stop is a feature of the smart thermostat that allows it to learn how the house warms up. It allows the heat to turn off earlier, enabling residual heat from the radiators to bring the home up to the desired temperature.

Optimal start is a similar feature, but it turns the heating on early so that it’s warm when a the time is specified in the schedule. Most thermostats turn on the heating at a specified time by default, and it takes a long time to warm the house.

9. Turn off the heat when not in use

A smart thermostat learns the best times to save energy by lowering temperatures when it’s chilly outside and no one is home. It’ll also reduce wasted cooling when it’s not needed, making comparable changes at night when most people are sleeping.

These little modifications build up to substantial savings over time, and they ‌happen automatically after some initial programming. These smart thermostats make it simple to regulate the home’s heating and cooling from the phone, which is a great feature for travellers.

Installing a smart thermostat can save both time and money right away.

About the author: Shaun Dunn became gas safe in 2013 and shortly after founded SD Plumbing & Heating in 2015. Since then SD has grown and now has 4 full time gas engineers serving the Edinburgh area. 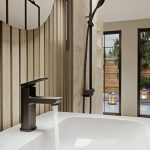 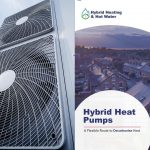 Next article - HHIC calls for incentives to fit hybrid systems »