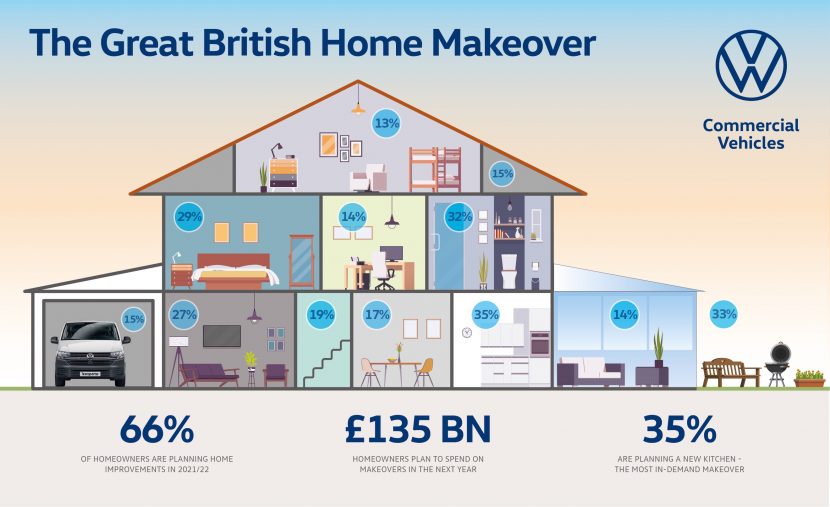 A big year for home improvements

According to a new study by Volkswagen Commercial Vehicles, two-thirds of homeowners are planning home improvements within the next year and plumbers are the tradespeople most in demand to help carry out the work.

On average, homeowners are planning to spend £13,958 on their makeovers – adding up to a total bill of £135 billion across the UK, with one in five budgeting over £20,000. A new kitchen is in highest demand, followed by a re-landscaped garden, bathroom renovation, and redecoration in the bedroom or living room.

The research by VW Commercial Vehicles also asked how people will go about finding a tradesperson to do their work, with word of mouth most common. For those short on recommendations, advertising in local newspapers, on social media, and displaying a strong van livery ranked as the best places for tradespeople to get noticed.

On average homeowners will get three competing quotes before selecting the person for the job, with respondents ranking value for money, reviews, and availability the top three reasons they end up handing the contract to a tradesperson.

Charlie Mullins, chairman of Pimlico Plumbers, comments: “People have found themselves spending more time at home and it seems they have been giving more thought to making existing spaces work better for their families, and that often means new kitchens, bathrooms, and even home extensions like garages, sheds, and conservatories. Throw in the fact that many have a bit of extra cash thanks to cancelled family holidays and closed pubs and restaurants, and all of a sudden you’ve got a renovation boom on your hands.

“We’ve been busy of late – the best 12 months in the company’s history, if I’m being honest. And there’s loads of similar work backed up in the system, so companies like us, and tradesmen and women in general are going to be very busy for the next couple of years.”

Kate Thompson, Head of Marketing, Press and Public Relations for Volkswagen Commercial Vehicles, adds: “The past 18 months have been really tough on a lot of our customers and businesses, but these figures show that for many there is light at the end of the tunnel. With so much work being planned by homeowners, our customers’ diaries will be jam-packed, which means it’s more important than ever that their vans don’t let them down.

“As part of our Working With You promise, we offer Mobile Service Clinics and extended opening hours to ensure all vehicle maintenance can be carried out while the van is not in use, allowing customers to focus on getting the job done.”

The survey of 1000 homeowners found that plumbers are the most sought after tradespeople (37%), followed by electricians (30%) and decorators (26%). Nearly half of those surveyed said that they have delayed renovations due to COVID-19 and just 25% said that they would look to do all the work themselves. 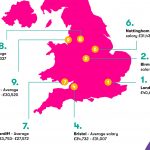 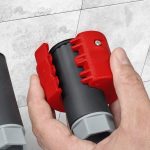 Next article - BiX: cutter for plastic pipes and sealing sleeves »