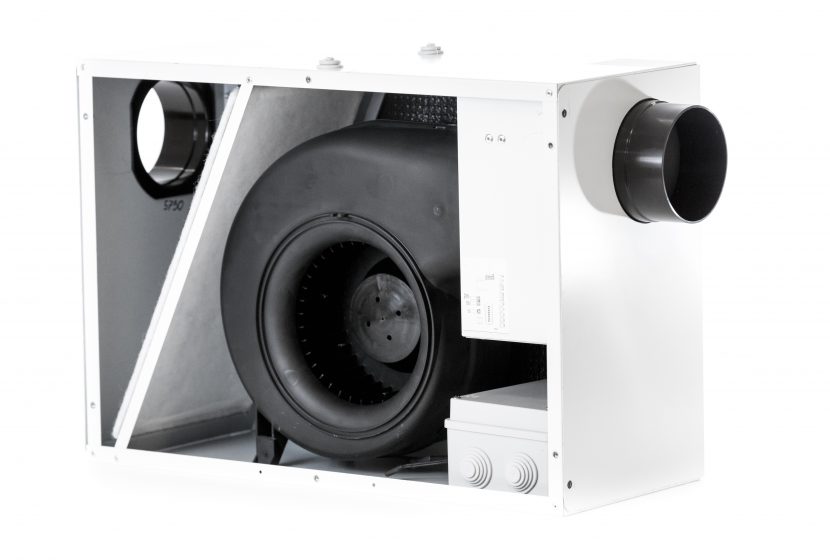 A smarter approach to condensation

While making homes as air tight as possible has significant energy benefits, it also has the potential to increase the occurrence of condensation. Paul Harrington from Elta Fans Building Services explains why installers should turn to intelligent ventilation strategies.

A major issue for landlords with socially rented properties is keeping energy costs down without sacrificing the comfort of tenants. Increasingly this has meant making homes air tight to keep out the cold and costs low.

However, this has reduced fresh air circulation, leading to condensation and ultimately to issues of mould and damp. Installers can help address these problems by recommending the best ways to resolve them.

In the colder months, condensation becomes more of a problem because the warm air inside the home rises and then suddenly cools as it comes in contact with cooler walls and windows. This forms water droplets and, in poorly ventilated rooms, can lead to a type of mould which can cause serious health issues as well damage to the fabric of the building.

There are certain types of activities that increase condensation such as drying clothes or running a bath. Of greater concern, however, is the fact that many tenants who are on low incomes may not be able to afford to run their heating. This means that in months when the air outside is too cold to ventilate naturally, homes become a hotbed for condensation.

The latest Homes (Fitness for Human Habitation) Act, which came into force in March, has made it easier for tenants to address landlords about property issues that threaten their safety. The act determines whether a property is fit for human habitation by considering, among other factors, damp and ventilation. It is a landlord’s obligation to routinely check for mould, and if condensation issues arise, an effective ventilation strategy needs to be considered.

Traditionally, positive input ventilation (PIV) units have been the preferred method for social housing providers. They deliver fresh air into homes at a low upfront cost by using a small fan to take in external air and distribute it within a building. Given that they have been used for years, installers will be familiar with these systems.

PIV has been successful for a long time, but the technology within it has remained virtually unchanged. This means that while homes become more insulated, and more moisture is kept within the building, traditional PIV units cannot keep pace, making condensation, damp, and mould increasingly prevalent issues.

Even where PIV manages to deliver enough fresh air to combat condensation, it can often have the unwanted effect of increasing heating bills. This is because many systems now feature an electric heater, which increases the temperature of the air being introduced into the home. If the heater is inefficient, it can consume as much as 500W. This defeats the purpose of having the ventilation system in the first place and is the reason that technologically superior PIV systems are so important.

PIV units which include more advanced features equip landlords with the ability to improve tenant comfort and limit mould-related damage to structures, without increasing running costs. Modulating technology that is capable of automatically adjusting air flow according to the temperature and moisture content of incoming air ensures ventilation is as efficient as possible.

Elta Fans’ SANO Intelligent PIV with Eco-LoFlo uses this technology, drawing in external air and passing it through a filter before it enters the home. As the air passes through the filter, it increases in temperature by taking advantage of otherwise unused energy – such as from solar gain or heat loss in the home.

Technological advancements mean that landlords don’t have to choose between thermal comfort and ventilated homes. By recommending intelligent PIV systems, installers can help to combat the effects of condensation while minimising running costs. 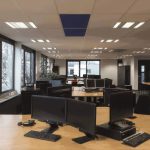 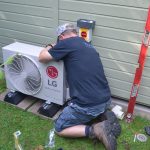 Next article - Year-round home office thanks to AC »