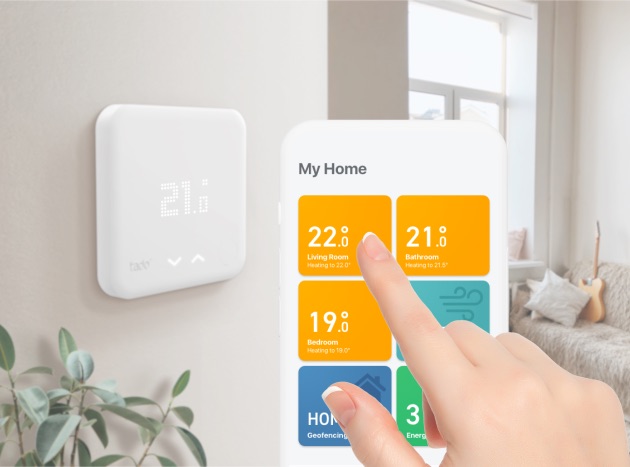 At what temperature does the heating go on?

A new study from intelligent home climate management company tado° has found that the further north you live, the more likely you are to tolerate both a colder outdoor and indoor temperature. On average, UK householders first turn on their post-summer heating when the outside temperature drops to 13.5°C, but there’s a difference between Southerners, Northerners, and Scots.

The average outdoor temperature needed to get Southern English people to first turn on their thermostat after the summer is 13.5°C. Northerners wait for it to drop to 13°C, while Scots hold out until the temperature falls to just 12.5°C. The average inside temperature at this time is 20.5°C for Southerners, 20°C for Northerners, and 19.5°C for Scots. As of the second week of October, approximately 95% of Brits had switched their heating on since the summer.

It also seems that we like our homes to be cooler than our European neighbours, with the average yearly temperature in UK homes set at 21°C compared to 22°C in Germany and the Netherlands, 22.5°C in France and Sweden, and 23°C in Spain, Italy, and Norway. 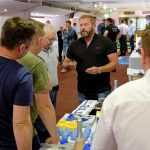 - Previous article « Why installers should make the most of industry events 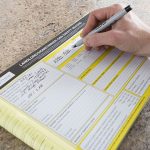