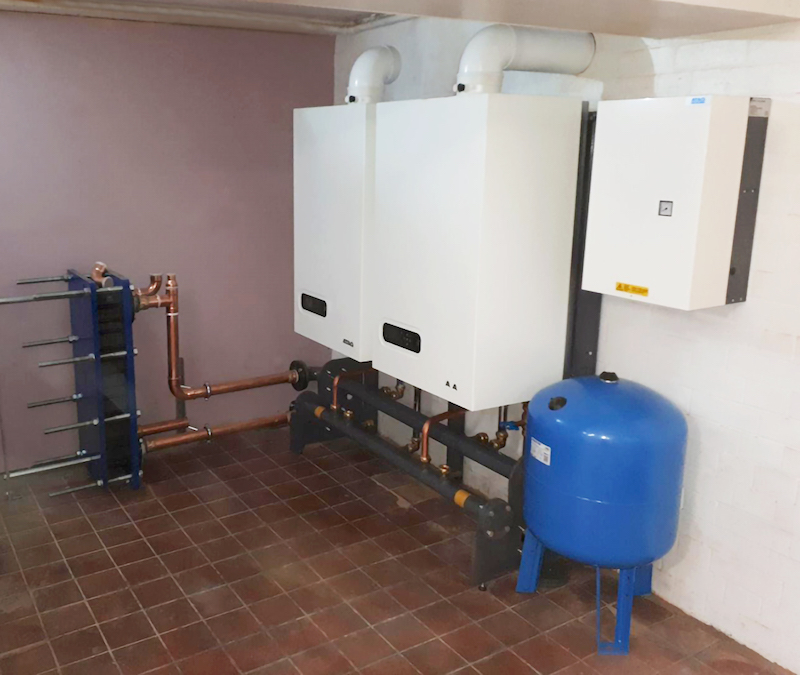 Two XL Series boilers from ATAG Commercial have been installed at the Menphys Hub – the new headquarters of Leicester-based charity Menphys. An XL140 and XL70 boiler were fitted at the venue, with ATAG Commercial providing one of the products free of charge as a charitable donation. One of company’s PHR-M wall-mounted pressurisation units was also installed as part of the new heating system. 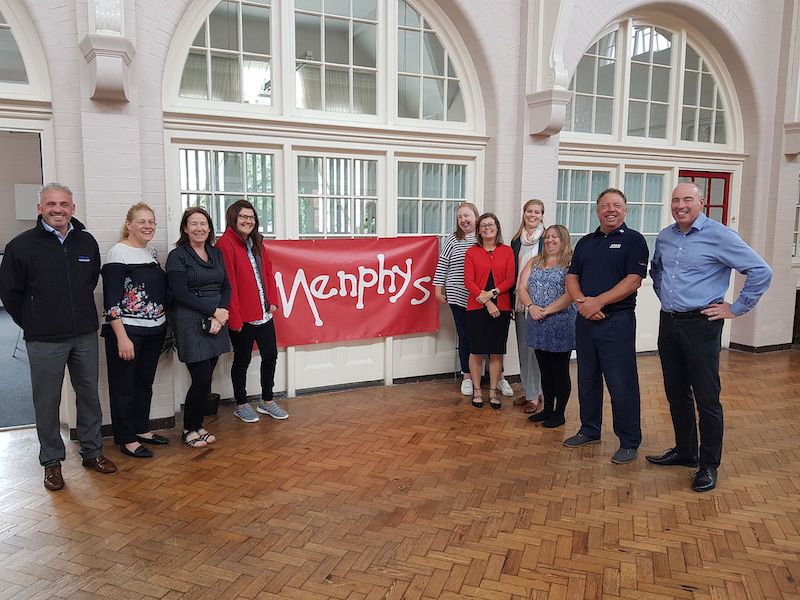 Menphys is a charity which supports disabled children, young people and their families in Leicester and Leicestershire. Founded almost 50 years ago, the organisation was recently given the opportunity to take over the Bassett Centre in South Wigston. This new location will become the Menphys Hub, containing a community library, the Hub Coffee Shop and a charity shop, as well as rooms available to hire for community events.

However, the building had a 30-year old boiler which needed to be replaced with a newer, more efficient model. Fortunately, the Menphys team had met David Hickey from Midland Boiler Care through the networking group, Leicester Central BNI. Having worked closely with ATAG Commercial on many projects, David invited them along to the Bassett Centre to see what could be done to improve the heating system.

Once the ATAG Commercial team attended the venue and assessed the existing heating system, the decision was taken to install two brand new boilers and a pressurisation unit. Having discovered more about Menphys’s work within the community, ATAG Commercial generously donated one of the two boilers free of charge to support the charity’s efforts.

Commenting on the donation, Menphys Chief Executive Officer, Ian Caldwell, said: “Menphys is very grateful to have had the support of ATAG Commercial with the replacement of the heating system at the Menphys Hub, where we provide support to children and young people with disabilities. We have been overwhelmed by their generosity and the work of the ATAG team. The ATAG boilers deliver exceptional levels of efficiency and flexibility, reducing our heating bills and enabling us to direct more resources to help more people.”

Paul Martin, National Sales Manager at ATAG Commercial, added: “We have a great relationship with Midland Boiler Care, so when David Hickey got in touch to tell us about the Menphys project, we were only too happy to help. Once we found out about the sterling work the charity does for young people and their families, it was an easy decision to donate one of our boilers for free to such a worthy cause.”

The XL Series from ATAG Commercial boasts impressive performance, reliable engineering and flexible cascade arrangements, as well as a renowned stainless steel heat exchanger and speed-controlled pump. Quick and simple to install, these boilers are available in outputs of 70kW, 110kW and 140kW, with all models benefitting from low NOx values.

ATAG Commercial, which is part of the Ariston Thermo Group, is a manufacturer of gas fired condensing boilers suitable for a range of domestic and commercial applications. All models have proved to be highly successful throughout the UK for many years, blending manufacturing expertise with unmatched reliability. 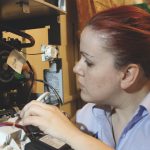 - Previous article « How an apprentice can benefit your business 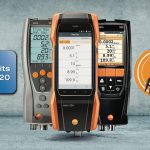