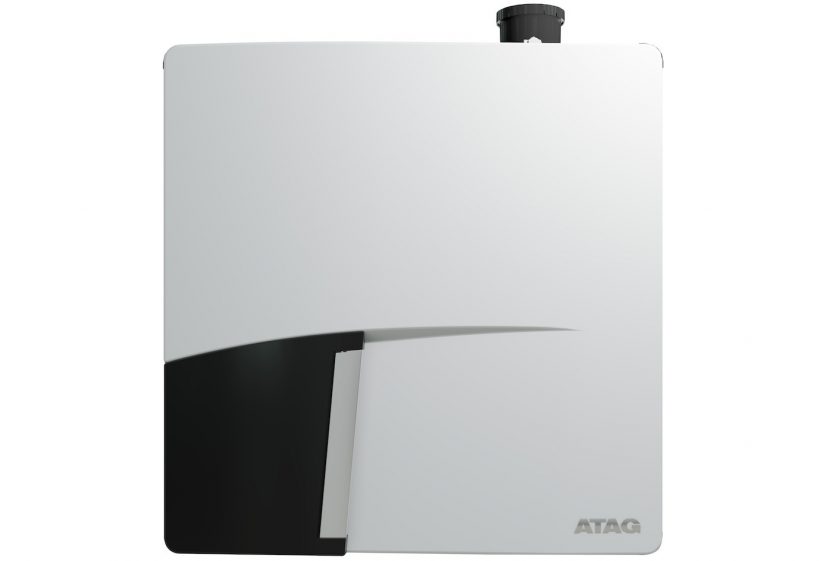 There are four models of system boiler in the new QR Series range, beginning with the Q25SR, which offers outputs of 4.4-25kW. The Q38SR has outputs of 6.1-38kW, while the Q51SR is capable of 8.8-51kW. Finally, the Q60SR can achieve outputs of 8.8-60kW. For light commercial applications, system models can be fitted in cascade, with up to eight units on a rig combining to offer an impressive output up to 500kW.

Complementing these units are three combi boilers, with the Q25CR offering outputs of 6.1-25kW for central heating and DHW. The Q38CR can achieve 6.1-38kW for both heating and hot water, while the range is completed by the Q51CR, which boasts outputs of 8.8-51kW.

The introduction of the new, built-in LMS controller removes the need for an additional, external control. The new device features a backlit display and easy to use push buttons and control dial. It also has two OpenTherm connections and allows for up to three mixed or unmixed central heating zones, each of which can be independently controlled.

Another innovation sees the non-return valve now built in to every unit as standard, so it no longer has to be added to the flue. This allows the boilers to be linked into a communal flue using either a twin or concentric system. It also reduces costs, as installers no longer need to purchase the valve separately. In addition, all QR Series boilers have a special adaptor allowing them to be joined to an existing cascade arrangement, making the units easy to install as part of a retrofit or replacement project.

Commenting on the new units, Paul Martin, National Sales Manager at ATAG Commercial, said: “The QR Series is a fantastic addition to our range of high efficiency boilers. We have taken an existing, high quality product offering and made it even better. New features such as the built-in controller and non-return valve make the products simple to install, while removing the need for engineers to purchase supplementary accessories. Plus, the boilers retain ATAG Commercial’s renowned high efficiency heat exchangers, fans and pumps, ensuring outstanding levels of durability and reliability throughout each product’s lifespan.”

In addition to all the built-in features, a wide range of accessories are also available, including low loss headers, hydraulic separation units, floor standing frames, pressurisation units and expansion vessels. Plus, there is also an extensive choice of flue arrangements to choose from, including single pipe, twin pipe, and flex liner options.

All QR Series boilers are supplied with a 5-year parts and labour warranty as standard, while extended 8 and 10-year warranties are available. 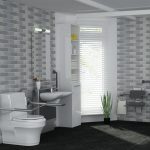 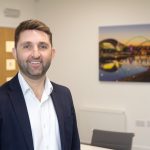 Next article - 40 new jobs to be created by installation firm »