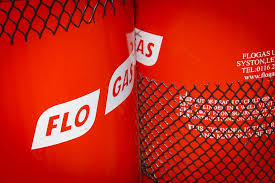 LPG supplier Flogas has won a High Court case victory to stop the dangerous practice of illegally filling gas cylinders. The company argues that the practice can put customers in potential danger by causing gas leaks, fires or explosions.

Following court proceedings, Leicester based Attock Metals & LPG Ltd and its Director, Mohammed Hanif, was found guilty of contempt of court for breaching a previous court order that contained undertakings prohibiting them from filling Flogas cylinders. They were fined £10,000 and ordered to pay costs, with an interim payment on account of these costs of £50,000.

The court case followed intelligence from a number of sources that led to Flogas undertaking a detailed investigation. It was during this investigation that video surveillance repeatedly recorded illegal gas cylinder filling practices at Attock’s premises.

The footage showed Attock filling Flogas-branded LPG gas cylinders directly from an LPG Autogas tank. Apart from this being unlawful and unauthorised, Attock didn’t weigh the cylinders to ensure the correct and safe level of propane gas was being filled, resulting in the cylinders posing a serious fire risk.

Flogas says that its cylinders should only be filled at Flogas depots, which are equipped with calibrated weighing equipment.

Attock was already subject to the restrictions of a High Court Order prohibiting the filling or handling of Flogas cylinders after admitting this dangerous practice in 2014.

In ruling against Attock and Mr Hanif, in addition to the fine and payment of costs, Mr Justice Stuart-Smith handed Mr Hanif a six-month prison sentence, suspended for two years. Additionally, the court order preventing Attock and Mr Hanif from filling Flogas cylinders and selling gas in Flogas-branded cylinders remains in full force until further order from the court.

Lee Gannon, Managing Director of Flogas Britain adds: “We will use all measures available to us to protect our customers – which includes taking appropriate action against any illegal cylinder filling operator which could compromise public safety. The action undertaken here also serves to demonstrate our clear commitment to our authorised dealers across the UK”. 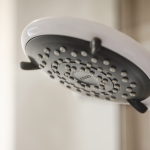 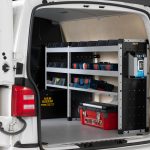