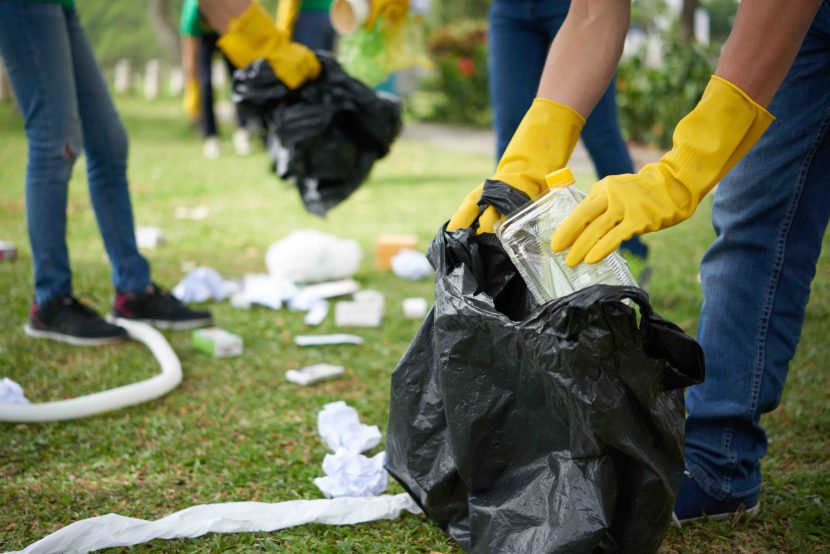 A self-employed gas fitter from Burnley has received a 15-month community order after carrying out gas work without being Gas Safe registered.

Preston Crown Court heard that Adam Kilbride worked at two properties in Burnley in December 2018 and January 2019, while falsely claiming to be Gas Safe registered.

In both cases, Kilbride had been recommended to the customers by an estate and lettings agent. He represented himself as as a qualified gas engineer and issued receipts with the Gas Safe logo, despite not being registered.

The boiler job carried out in January 2019 was classified as ‘at risk’ by a Gas Safe inspector who found nine faults on the installation. One of the faults was poorly fitted safety panels which could have allowed products of combustion to escape, putting the occupants in danger of carbon monoxide exposure.

Kilbride had trained as an apprentice with British Gas when he was 16, and he had also worked legitimately for a number of registered employers prior to 2013. He had never been certified to work with gas under his own auspices.

Adam Kilbride of Burnley pleaded guilty to breaches of Regulations 3(3), 26(1) and 3(7) of the Gas Safety (Installation and Use) Regulations 1998. He was sentenced to a 15-month community order and 100 hours of unpaid work . He was also ordered to pay £400 compensation to the homeowner and ordered to pay costs of £6000.

According to LancsLive, Adam Kilbride has left the gas industry and is now running a cafe with his wife. The Judge in the case was quoted as saying, ‘this should be a cause of relief for all’. 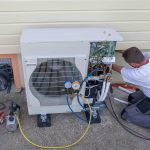 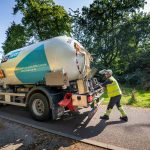