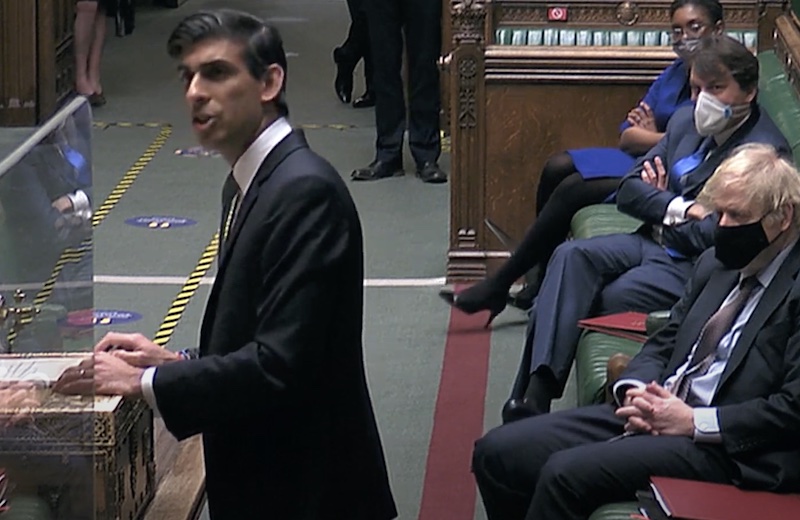 Yesterday’s budget announcement saw Rishi Sunak declare “real commitment to green growth”, but many in the industry point out that there was little in the way of long-term plans to make homes greener. While the pledges to boost economic confidence are welcome, there is general disappointment at the vague commitments to issues like a national retrofit strategy and the so-called green industrial revolution.

There was no mention in the announcement of the Green Homes Grant, the government’s flagship programme to ‘build back better’, leaving its viability in question.

Chief executive of the UK Green Building Council Julie Hirigoyen told Property Week: “We are still none the wiser about the fate of the Green Homes Grant scheme, which just a few short months ago the chancellor told us would support over 100,000 jobs in green construction up and down the country. This Budget leaves householders and industry still in the dark.”

Luke Murphy, head of the Environmental Justice Commission at the Institute for Public Policy Research, says that the budget signalled ‘a false start in the race to net zero’. He comments: “Despite the rhetoric, one of the biggest green decisions taken was not to roll over nearly £1.5 billion of funding for the Green Homes Grant, which was announced just last year by the Prime Minister.”

The Bathroom Manufacturers Association was looking for support for a national retrofit strategy, which could help ease water demand in homes. BMA chief executive Tom Reynolds said it was disappointing to see no reference to it in the budget: “It has the potential to unlock hundreds of thousands of jobs and generate an economic stimulus across the country, making a considerable contribution to the ‘levelling up’ agenda.”

Echoing the BMA, FMB chief executive Brian Berry said: “The Chancellor missed an opportunity with a long-term plan to make our homes greener, healthier, and more affordable to run. The government’s commitment to green growth must include backing for a National Retrofit Strategy – an oven-ready infrastructure plan that will tackle climate change and create jobs.”

However, there was some good news for apprenticeships – incentive payments for hiring new apprentices of any age are being doubled to £3000 and £126m will be made available to create 40,000 apprenticeships.

Kevin Wellman, CEO of the CIPHE, says: “It is encouraging that incentives to employ older apprentices are now on a level playing field with their younger counterparts. The £3000 payment is a step in the right direction, but as ever we would urge government to push further to help SMEs in developing the next generation of the workforce.”

Mark Wilkins, technologies and training director at Vaillant, also welcomes the new investment, but is concerned that it should be directed towards delivering sustainable technologies and helping the government achieve its low carbon ambitions. “Decarbonising heat in buildings is one of the key areas that needs further support if we are to achieve the 2050 net zero target,” he says, “but at the moment, there are simply not enough qualified engineers on the ground to deliver low carbon heating at the scale required. That’s why more needs to be done to incentivise the current and next generation of installers to undertake the necessary training.

Iain Bevan, commercial manager at Daikin UK, agrees that training is particularly important now to realise a greener future. “For the heat pump market alone, we estimate around 17,000 new installers will be required to meet anticipated demand within the next ten years,” says Bevan. “The boost for apprenticeships cannot come soon enough. However, training at all levels, from apprenticeships through to experienced tradespeople, is needed if people are to acquire the skills they need to develop a career in the green sector.”

Despite the disappointment over the scarcity of green commitments, there were a number of announcements indicating the government’s commitment to supporting business as the country emerges from the pandemic’s effects.

Kevin Wellman says that, overall, the budget looks good for the industry, but CIPHE would have liked to have seen better support for the fuel and water poor.

“While the budget is aimed at economic recovery, it’s very clear we’ll be paying for the pandemic for years to come. Now must be about ensuring the country is best placed to respond and to support its citizens when the next crisis emerges,” says Wellman. 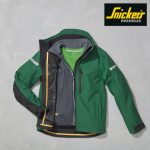 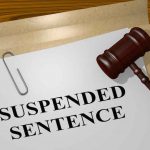 Next article - Rogue gas fitter caught out by trading standards »