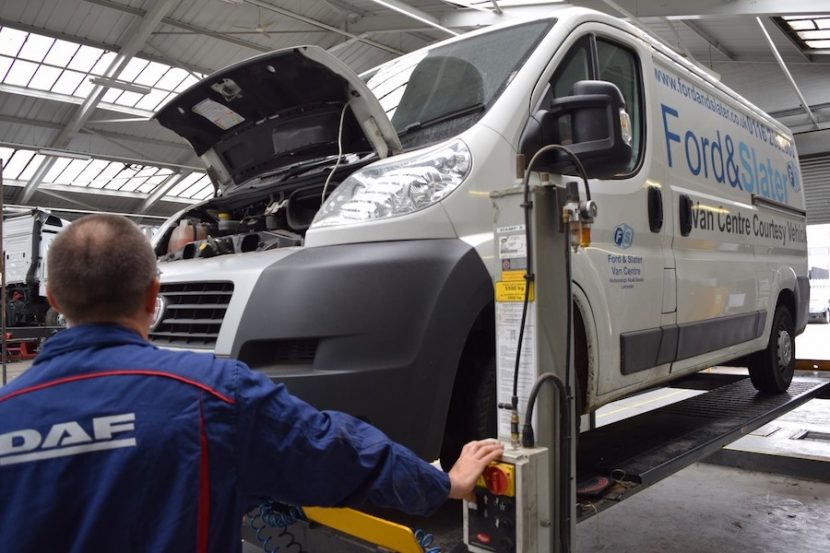 Call for vans to have first MoT at two years old

Consumer website Honest John Vans is calling on Government to modernise the MoT rules after official data revealed that one in four vans on the UK’s roads fail their first MoT.

Millions of van MoT records were analysed and it was found that just 75% of vans pass their first Ministry of Transport test at three years, with lighting, brakes and tyres the most common causes for failure.

MoT data from the DVSA for 2017 shows that among the quarter of a million vans having their first test, 61,000 failed due to potentially dangerous defects.

The three-year MoT exemption for the first test for cars and vans was introduced in 1967, but Government data shows that a rethink is needed because light commercial vehicles have a consistently lower pass rate compared to that of cars.

One of the reasons that vans are thought to have a poorer MoT pass rate is because they are worked much harder and driven over much great distances. A typical van clocks up 47,000 miles by the time it has its first test at three years, while the average car has covered 26,000 miles over the same period of time. As a result, 86% of three-year-old cars will pass the first MoT – a figure that’s significantly better than vans of a similar age.

The number of vans in the UK has gone up by 75% over the past 20 years, with a record 4 million on the road today.

HonestJohn.co.uk publishes its MoT Files to help both car and van buyers to spot common failures by make, model, year of registration and postcode. They provide simple and detailed access to more than 400-million Government data records to help consumers make better informed decisions about their next car purchase.

Daniel Powell, Managing Editor of HonestJohn.co.uk, says: “Our MoT data shows that drivers are putting themselves and others at risk, often without knowing, so it’s imperative that vans get their first MoT before cars. The introduction of a two-year MoT exemption would not affect the majority of responsible and honest van operators in the UK, who are meticulous when it comes to vehicle maintenance. Instead it would target drivers who do not take vehicle safety very seriously by failing to perform the most basic of checks.” 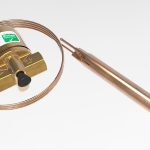 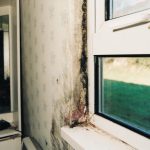