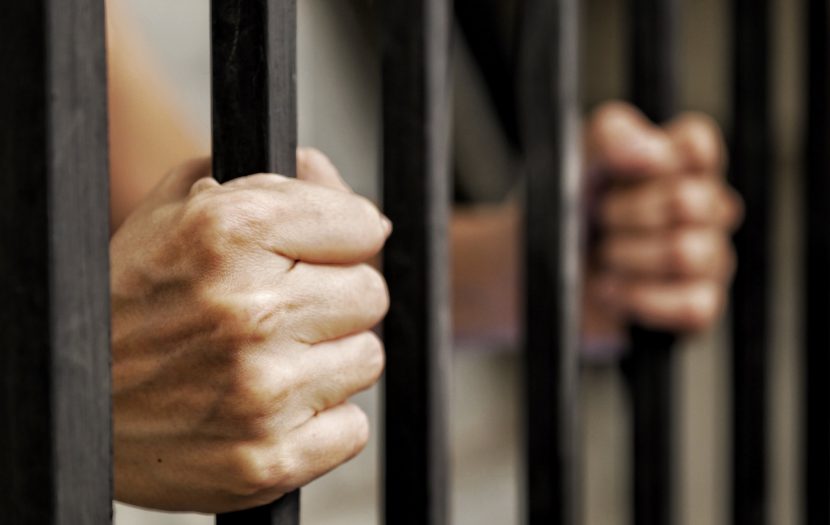 An investigation carried out by Trading Standards has resulted in an eight month prison sentence for a plumber who overcharged customers for shoddy work and verbally abused them on the phone when they complained.

The Cambs Times reported that Jasdeep Singh Randhawa traded under a number of names, including Direct Maintenance Group Ltd, Cover Sure Maintenance Ltd and Cambridge Plumbing. He acted as ringleader for plumbers around the UK, who carried out sub-standard work and charged over the going rate.

When customers complained of faults, the plumbers returned to rectify the installations and charged them a second time. When customers contested the bill, Randhawa became verbally abusive over the phone.

Cambridgeshire and Peterborough Trading Standards and Nation Standards’ Tri Region launched an investigation into Randhawa and found him to be knowingly engaged in a commercial practice which contravened the requirements of professional diligence. According to The Cambs Times, this was contrary to regulations 8 and 15 of the Consumer Protection for Unfair Trading Regulations 2008.

Randhawa pleaded guilty to the two offences in Peterborough Crown Court. He was sentenced to eight months in prison.

Quoted in The Cambs Times, Trish Burls, chair of the NTS Tri Regional investigation team, said: “Officers from our team were able to provide significant evidence gathering support to Trading Standard and officers from Cambridgeshire and Peterborough. It resulted in bringing this investigation to a successful conclusion.

“This case reinforces the value of success of partnership working between local authority Trading Standards services and regional assets such as regional investigation teams.”

“We are lucky enough to have a wealth of honest, hard-working tradespeople in our county and such enforcement work is vital to ensure that rogues don’t take work away from these tradespeople. In the longer term, it’s also vital that they don’t damage the confidence people have in these vital trades.” 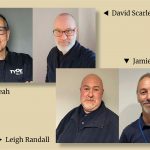