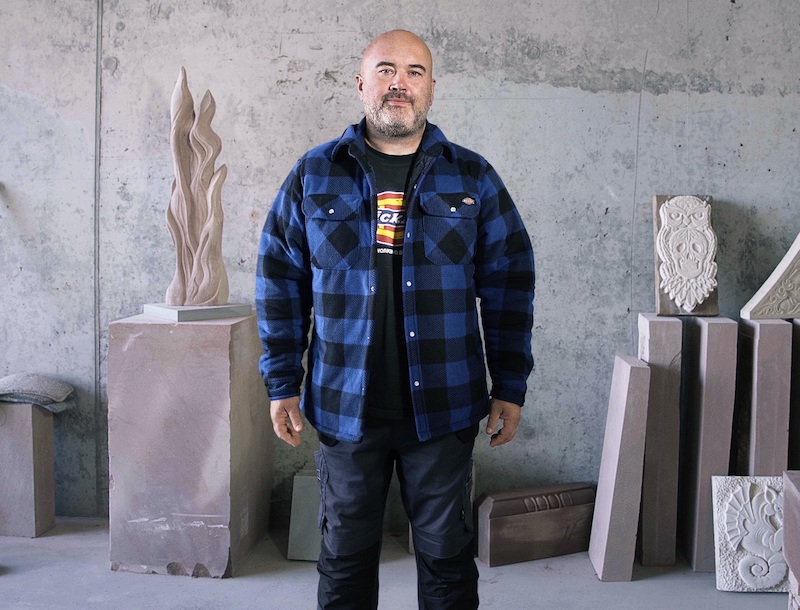 Dickies is calling on tradespeople to nominate someone whose work inspires them as part of a new campaign celebrating those who love what they do and take pride in their work.

The global campaign, United by Inspiration, United by Dickies, features footage of 10 of Dickies’ community of makers from around the world showing their skills, including British stonemason Rob Maxfield (pictured). In light of global restrictions on social contact, the footage was shot by the makers themselves and aims to highlight how those who make a living with their hands can continue to inspire each other despite the distancing imposed by the Covid-19 pandemic.

Rob’s footage is juxtaposed with London-based barber Klipper Kem. Both are wearing the Dickies Portland shirt – a ‘lumberjack’-style checked shirt, which is one of the brand’s best-sellers.

As part of the campaign, Dickies is calling on tradespeople to nominate someone whose work inspires them by tagging them on social regardless of whether they work in the same trade. Improve your chances further by telling us why – in words, photos or to camera and using the hashtag #unitedbyinspiration. Both nominators and nominees will be entered into a draw to win their own Portland shirt.

“While communities have been forced apart during the pandemic, tradespeople and the ‘makers’ of this world continue to work hard and inspire one another with their efforts,” says James Whitaker, marketing director.

“We’re keen to find out where people in all kinds of trades draw their inspiration. Perhaps it’s someone who’s trained them as an apprentice or who inspired them to follow their particular career path. It could be someone who has given them the confidence to start their own business, or even someone whose work inspires them to take a more creative approach to their role.”

Who inspires you? Share your nomination on social media, using the hashtag #unitedbyinspiration, tagging dickiesworkwearofficial using the following details: 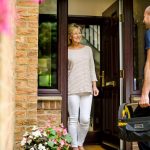 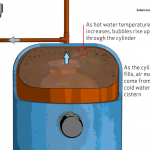 Next article - Learning resources for colleges and training centres »