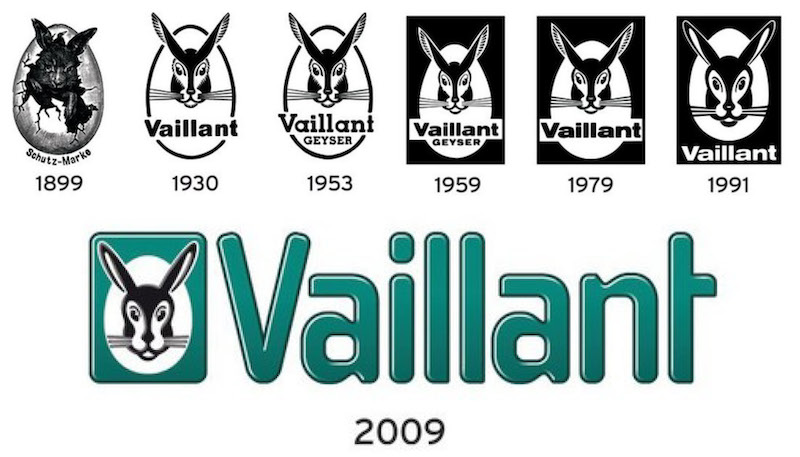 Celebrating 120 years of the ‘hare in the egg’

This Easter, Vaillant will be celebrating its own iconic bunny as the company marks 120 years of its ‘hare in the egg’ logo.

Founder Johann Vaillant came across the image in a magazine which started it all on Easter Sunday, 1899. He discovered a picture of a hare hatching from an egg, surrounded by dwarfs and animals, and acquired the copyright for his company’s trademark.

Since then, the mark has been re-designed six times, adding the Vaillant name and placing a box around the original egg, amongst other changes. However, it has never lost its central theme of the hare, which came to be known as Johann in honour of the founder.

The hare even starred in its own comic in 1935, where it journeyed through history, at one point advising a monarch on the benefits of a hot bath.

The recognisable Vaillant colours also have their roots in history, drawing inspiration from the black, white and green traditionally incorporated into the exterior design of homes in Vaillant’s native Bergisches Land, Germany.

Commenting on the anniversary, Alice Woolley, Director of Marketing at Vaillant, says: “For over a century, installers and homeowners alike have been able to recognise our products by the distinctive ‘hare in the egg’ logo that represents our brand.

“Whilst the design has evolved significantly from the picture which originally caught Johann Vaillant’s attention, the iconic hare and egg have remained throughout, as has the eye-catching green which represents the origins of the company. We are very proud of our history and of the affection which ‘Johann’ the hare inspires in our installers and customers – we are delighted to mark this milestone.” 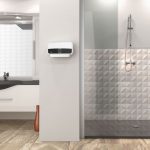 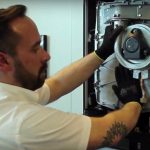 Next article - Do gas boilers really need to be serviced every year? »