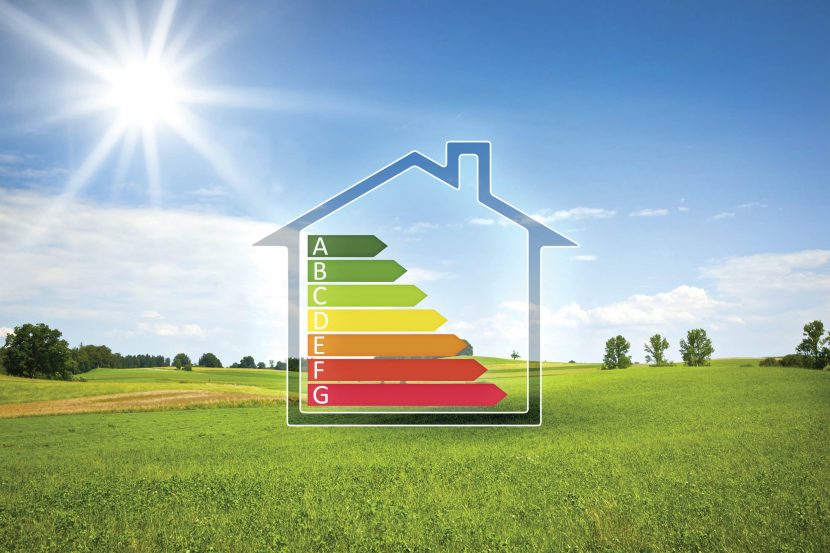 The government’s recently announced Ten Point Plan for a Green Industrial Revolution has pledged to implement the Future Home Standard in the shortest possible timeline, extend the Green Homes Grant for another year and aims to set out the Heat and Buildings Strategy in 2021. However, confusion reigned when due to a clerical error, a promise to outlaw gas boilers in new homes by 2023 was accidentally included.

While this has now been removed, Kevin Wellman, CEO of the CIPHE is concerned that damage has been done. He explains: “While the government’s Ten Point Plan supports the EU Energy Performance of Buildings Directive – which says that all new developments in the UK are required to be nearly zero-energy buildings (NZEB) before 2021 – at present, installers can still fit and indeed retrofit combi gas boilers to the current Boiler Plus Standard in England (and certain property types in Wales), with a minimum ERP efficiency of 92%.

“Currently, the Future Home Standard is due to come into play from 2025, though this could now be earlier, meaning that gas central heating appliances in all new build properties will be banned, and will therefore require an alternative heating source such as a heat pump or hydrogen powered boiler. Existing properties will not be affected by the legislation and are expected to be able to use gas boilers for the foreseeable future. However, with the government’s commitment to Net Zero by 2050, it’s true that natural gas fired boilers are on borrowed time.”

The CIPHE says that the government is listening to industry on how to proceed. With pledges to increase heat pump manufacturing to 600,000 units per year by 2028 and manufacturers rising to the challenge to convert boilers to hydrogen, the industry is on course for rapid technological change.

Kevin continues: “The infrastructure will not be in place by 2023 to abolish gas boilers. The Hydrogen network is not due to be trialled at scale (in limited areas) until 2023 and heat pump production will need to increase significantly to reach demand. Additionally, we need approximately 100,000 engineers trained to competently install the new technology. If we fail to adequately train engineers, the public and those working in the industry will be put at considerable risk.

“Bodies such as the CIPHE are greatly involved in creating training courses and advising government on making low carbon heating a reality. We will also play a big role in educating consumers about changes to Regulations and Standards. Make no mistake, there is much work to be done. Investment in training and manufacturing will be crucial, as will clear and correct communications from government, but there will be opportunities for installers in an industry willing to adapt to change.” 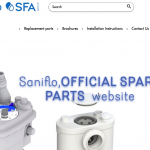 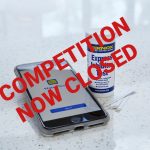