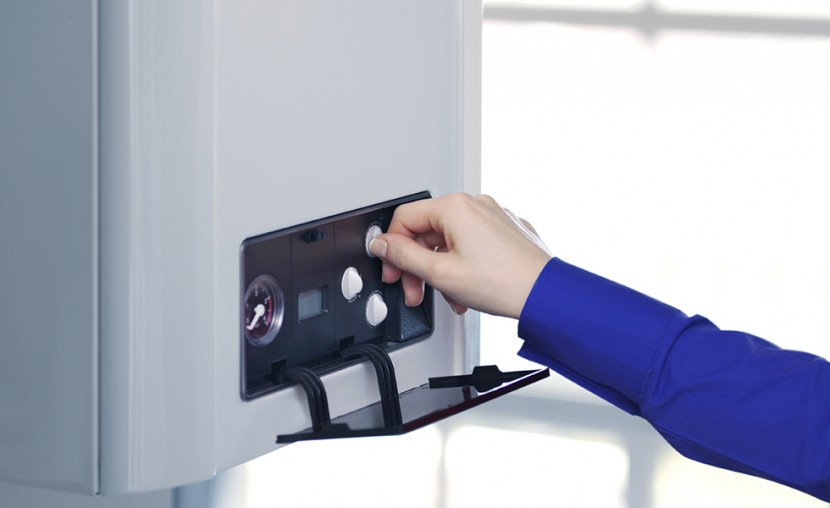 Combination boilers may not be producing the expected energy savings  according to a new study assessing energy use in the home. Sustainability consultancy and training provider, Sustainable Homes, conducted the study in 500 homes and found that energy use for those with combi boilers was 13% more than homes with hot water cylinders.

According to the report, ‘SAP in the real world: how people use energy in the home’, combis are not always the better option for smaller households that use hot water intermittently and at irregular times, particularly in light of the fact that cylinder tanks have become much more efficient in recent years, with high performance lagging that has ‘radically’ reduced heat loss.

The study says that the way people behave in homes means that potential savings are often lost. It also points to the problem of cycling, when exhaust gasses need to be purged, using more energy when the hot tap is turned on but not left to run hot.

Andrew Eagles, MD of Sustainable Homes, says: “Whilst on a ‘technical’ measure combis always outperform cylinders, this is not always the best guide when ‘real world’ conditions are applied. There is no right or wrong solution: instead, people should think more about their own circumstances and habits before they decide which to go for.

“Those that already have combis can save money by getting in to the habit of only using the hot water tap when it will be on long enough to actually function. Some combi boilers have a ‘keep hot’ facility, which is in effect a small hot water tank within the boiler. A little extra fuel is required to keep this to temperature, but this could provide the best of both worlds for many.”

The findings have been disputed by Worcester, which says the study did not take into account any hot water usage analysis. Martyn Bridges, Director of Marketing and Technical Support comments:

“The report’s suggestion that combi boilers may not be as efficient as often claimed results from simply taking the gas meter readings at each property, which is not a true reflection of the hot water usage alone. It accounts for all gas consumption, which fails to tell the whole story. The absence of any figures relating to hot water usage and performance is notable and significantly limits the credibility of the claims being made.”

Martyn points out that the research fails to acknowledge the possibility that gas could also be used by secondary sources to the boiler, such as a gas fire or cooker. He also believes the study is flawed because it presumes that less hot water is used in the summer time, which is in contrast to the surveys Worcester has undertaken.

“Our findings are that when the weather is hotter, people tend to shower or bathe at least once, sometimes twice a day, so it is unsurprising that there was more gas consumed than there survey expected,” says Martyn.

“There are benefits and disadvantages in all types of system over others, however, this report doesn’t seem to be as scientific as it should be when making such strong claims. Until there is a accurate survey undertaken where the electronic measurement of hot water usage sits alongside gas consumption, I question whether such alarming headlines can be made with any real conviction.”

Baxi has also weighed in, with Regulatory Marketing Manager Jeff House saying: “When a central heating system is being specified, there isn’t a single fit-all solution. Installers should advise their customers on a case-by-case basis, and making a decision between a combi boiler and a hot water cylinder will largely depend on the number of bathrooms within the property and the household’s hot water requirements and use patterns. The recent introduction of energy labels on combi boilers and hot water cylinders of a certain size should help installers and consumers to make a more informed choice by enabling them to compare hot water efficiencies.

“It is worth considering that due to differences in design and materials used in heat exchanger construction, the resultant thermal mass can vary greatly between product ranges and manufacturers – therefore some of the findings observed in Sustainable Homes’ study cannot be attributed to all combi boilers.” 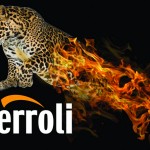 Next article - Modena HE back on merchant shelves »