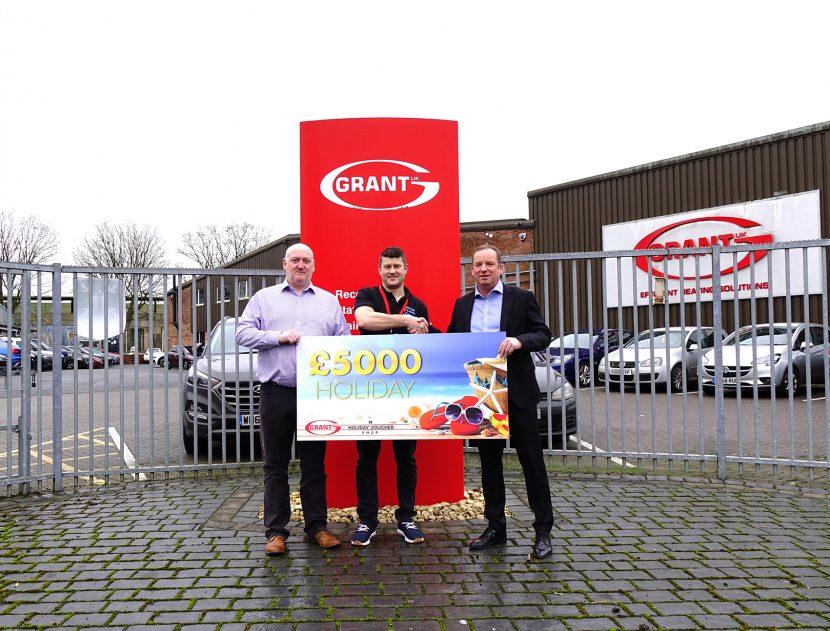 £5,000 of holiday vouchers has been won by Cornwall based installer Ryan Hosking of SOS Heating Ltd. The prize was part of Grant UK’s ‘Big G1 Giveaway’ promotion which saw nearly three thousand prizes being delivered to the company’s G1 installers over the course of five months.

The promotion, which ended in December last year, repeated its format from the previous year with all G1 installers having the opportunity to be a winner each month by simply registering their Grant installations via the G1 Portal or Click app. Any G1 installer could enter, whether they registered an oil boiler or one of Grant’s latest renewable appliances, and each entrant was guaranteed to win a prize.

Each month, a prize draw took place which had 50 top prizes up for grabs alongside a runners-up prize for all the remaining entries. The top prizes included branded workstation canopies, Red Letter driving experiences and branded Velocity Tech Cases all of which were popular prizes. The runner-up prizes varied each month, from plastic pipe cutters through to branded tote tool bags, so G1 members had the chance to win five different prizes if they registered each month.

A new addition to the 2019 promotion was the ‘Big Holiday Superdraw’. Every G1 installer who registered a product during the promotional period was entered into this Superdraw with the winner being announced in early January. Ryan says he was thrilled to win this big prize and these vouchers will go towards a special holiday for him later this year.

“We are very pleased that the ‘Big G1 Giveaway’ in 2019 was another success,” says Andy Smith. “Our G1 Installer Scheme grows each year and we continuously strive to increase the range of benefits and rewards that are available to members. The ‘Big G1 Giveaway’ was designed to reward all G1 installers who registered Grant products during the promotional period and we wanted to repeat the ‘everyone can be a winner’ format that proved so popular in 2018 as well.” 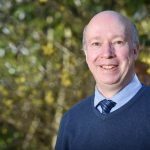