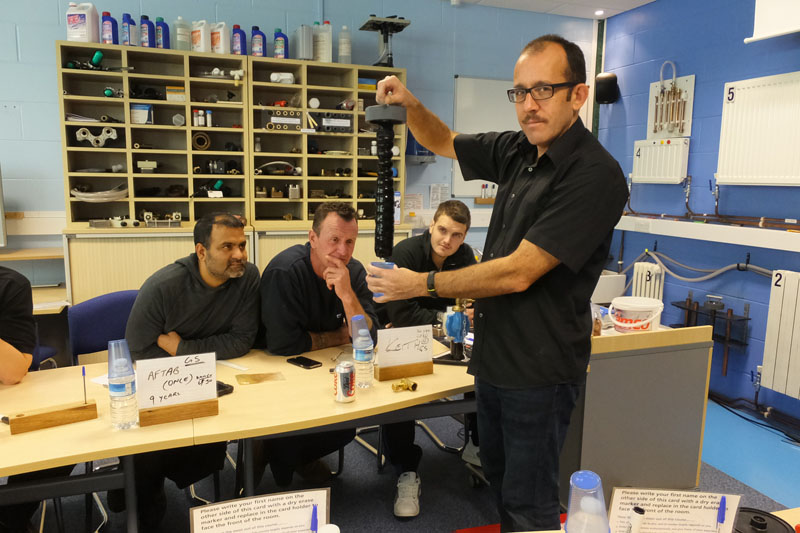 Debunking the myths about powerflushing

Powerflushing can be an effective way to remove sludge and blockages from a central heating system, but some installers find it difficult to convince the householder that it’s a service worth paying for. Here, Keith MacBain, MD at Kamco, helps to answer some of the frequent questions that installers – and their customers – are likely to ask.

At Kamco we developed the first reverse flow power flushing pump in 1992, and since then we’ve supplied thousands of power flushing pumps and trained more than three thousand users. Despite this, technical support staff are regularly asked the same questions, so I thought it was time to answer some of these myths.

A power flush will actually cause leaks in a heating system
It’s unlikely because many powerflush systems, such as our Clearflow pumps, are designed so that the maximum pressure is two bars or less. It is a high flow rate that makes power flushing effective, not high pressure.

Occasionally systems may have radiators with localised deep corrosion pits, with only a scab of rust preventing the system water from leaking out. The vigorous flow rate required to mobilise sludge and deposits may dislodge the scab, leading to a leak from the radiator.

The advanced stage of corrosion required for such a situation means that the leak would occur imminently even without a power flush. If the problem is revealed by the flushing process, it is better that it occurs whilst a heating engineer is present to remedy the problem.

You can’t power flush microbore systems
You CAN powerflush most microbore systems, but it is wise to allow more time than normal for the flush. Before quoting for the job first fire the boiler and check the condition and heat output of each individual radiator.

If the radiators have twin entry valves (both valves at one end of the radiator) it is a good idea to change them to conventional radiator valves. Powerflushing will be more effective, and the householder will gain more even heat output as a side benefit.

Microbore systems with 8 or 10mm tubing can sometimes have a problem with a build-up of thick sludge in sharp bends in the pipe work between the manifolds and the radiators. Consequently, it’s always a good idea to pre-treat microbore systems with a flushing chemical, such as our Hyper-Flush Concentrate, to loosen up and mobilise the corrosion debris as much as possible prior to the powerflush.

Despite the potential problems, powerflushing a microbore system will still produce a far more effective clean than any alternative method such as a gravity clean.

The pressure from a power flushing pump will damage the boiler
This one is definitely an old wives tale! For safety reasons the internals (water group) of a boiler have to be tested by the manufacturer to withstand 4.5 bar. The maximum pressure of a powerflushing pump will never exceed much more than 2 bar, and therefore won’t over-pressurise and damage the internals of a boiler.

You can’t fire a combination boiler to heat up the water during a powerflush
You usually CAN fire the boiler during a powerflush – and we do just this on our Vaillant powered system in our training room – but you might need to do some sideways thinking! A combi boiler needs at least 0.5 bar water pressure before it will fire, and non-firing is usually related to an apparent lack of pressure.

If the boiler won’t fire because the system circulator has been removed in order to connect in a power flushing pump, some boilers can be fooled into continuing to fire by adjusting the boiler setup/control panel. The boiler manufacturers’ technical support can help here. There would be no problem with the boiler overheating, because a Clearflow pump is moving water through the boiler much faster than normal, taking heat away from the heat exchanger.

If the reason why the boiler won’t fire is because it senses that there is not enough pressure in the system, then it may be that all you need to do is reverse the direction of flow of the Clearflow pump. The maximum water pressure from your power flushing pump is on the output side, and this pressure falls away throughout the system, dropping finally to zero as the liquid drops back into the tank.

If all else fails, partially close the isolating valve on the return side of the power flush pump. You’ll see the pressure increase immediately, so leave it that way while the boiler is heating up the water.

You should only flush the heating system, and never include the boiler in the circuit, to avoid pushing debris into the boiler
Scenario 1: A new combination boiler being installed onto an old system.

In this case we’d agree that it is best not to include the new boiler in the power flushing process. Engineers will often choose to connect the powerflushing pump on to the flow and return pipe work itself, although some engineers plumb in a 22mm tee in both the flow and return pipes, with a valve and means to stop it off subsequently. They then isolate the combi boiler isolation valves and connect their power flushing pump on to these two tees.

Scenario 2: Existing combination boiler on a heating system with debris that needs removal.

We can assume that the debris containing water has already been passing through the boiler during normal operation and so it DOES need flushing. The waterways through the main heat exchanger are not very restrictive, but it is the primary water side of the plate heat exchanger that is the problem area.

Rather than removing the plate heat exchanger from the boiler, the smart thing to do is use a CP2 pump head adapter to connect the power flushing pump onto the body of the boiler circulator pump after removing its motor.

Set the boiler to heating mode and work through a power flush on the radiator circuit until the system is now full of fresh clean water (the dirty water will have been prevented from flowing through the plate heat exchanger by the diverter valve). Now switch over to hot water demand, and open a hot water tap. The diverter valve will move across, preventing flow around the radiator circuit, and putting the full flow of by now clean water through the plate heat exchanger, giving a very quick and easy flush of the heat exchanger.

Do you need to powerflush? Isn’t it enough to just fit a magnetic filter to the heating system on the return to the boiler?
Whilst installing a permanent filter is a good idea, it can only remove debris from the water passing through it, invariably leaving debris elsewhere in the system to break loose at a later date. Most permanent filters have a limited capacity and the debris in many systems would overwhelm their capacity. Relying on the standard circulator pump to remove corrosion debris is a triumph of hope over experience as it can never be as effective as the much higher flow rate of a power flushing pump.

You don’t need training to powerflush a heating system?
If you have a good working knowledge of heating systems it is very straightforward. You could read the manual and follow that, step by step, and also prepare yourself with further information from our website (see below) or watch our YouTube video. However, if heating engineers want to understand in depth how to get systems really clean and efficient, then Kamco run regular training sessions. During these a powerflush is carried out and engineers will not only learn what to do, but also what NOT to do, and learn many other tips and wrinkles. 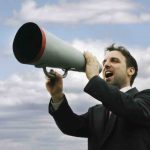 - Previous article « A good time to spread the word 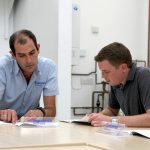