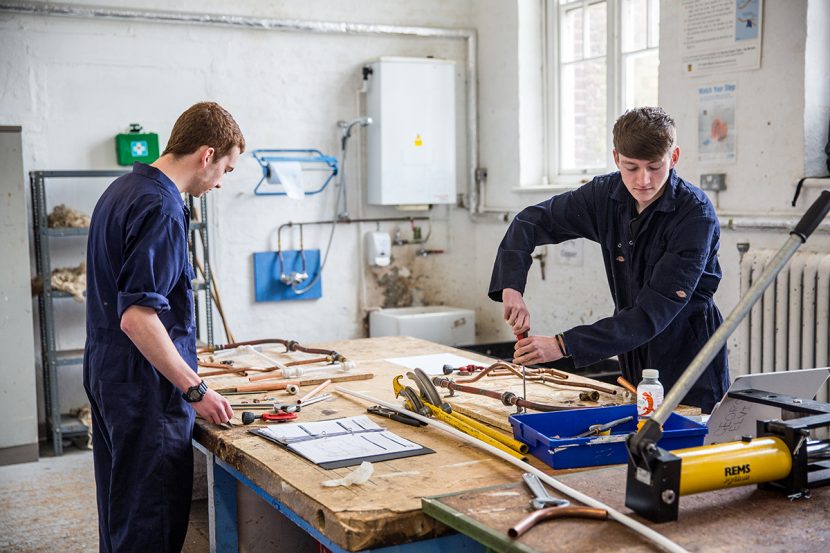 According to Department of Education statistics, the number of apprenticeships started in England during the 2017/18 academic year was 375,800, a fall of over 26% compared to two years ago. The disappointing figures have caused industry leaders to question the launch of the Apprenticeship Levy, introduced in April 2017, where all businesses with a payroll over £3m per annum have to pay 0.5% of their wage bill towards funding apprenticeships.

The funds go into individual Digital Apprenticeship Scheme (DAS) accounts for businesses to spend on approved apprenticeship training and assessments, with government providing a further 10% top up. Smaller companies can also benefit from the levy as they only need to pay 10% of qualifying training costs, with government footing the remainder of the bill. However, two years on from the levy launch, only 20% of paying employers have taken on an apprentice and £3 billion of funding has been left untouched.

Kevin Wellman, CEO of the CIPHE, comments: “The levy was meant to reform the system and in many ways it has – but for the worse. Parts of big business have regarded the levy as little more than an additional tax on wages, with many failing to claim back the money they have put in. Amongst employers that have utilised the levy, there has been a trend in furthering the qualifications of existing employees, rather than taking on new starters.”

The number of new construction apprenticeship starts for January 2019 has fallen to 950 compared with 1216 the previous year. Commenting on the figures, Brian Berry, Chief Executive of the Federation of Master Builders, says: “These latest statistics point to a serious failure of the Government’s Apprenticeship Levy.  The Government needs to make the system work for small firms by increasing the proportion of levy vouchers that are permitted to be passed down the supply chain from large to small companies from 25% to 100%.”

The oil heating body OFTEC is concerned that the drop in numbers will exacerbate skill shortages in the heating industry. OFTEC Training Manager David Knipe comments: “As an industry we are in danger of a ‘generation gap’ as older, highly skilled technicians retire, and there are currently not enough new people coming in to replace them. So, encouraging fresh talent into the sector is vital.

“For too long, apprenticeships have been considered ‘second rate’ but this couldn’t be further from the truth. This perception does now seem to be changing, but we still need more employers and young people to recognise the highly credible route to further education and future employment apprenticeships provide.” 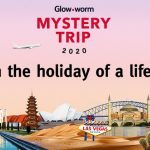 - Previous article « The Mystery Trip is back! 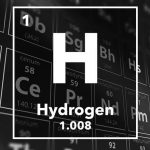 Next article - Holding out hope for hydrogen »