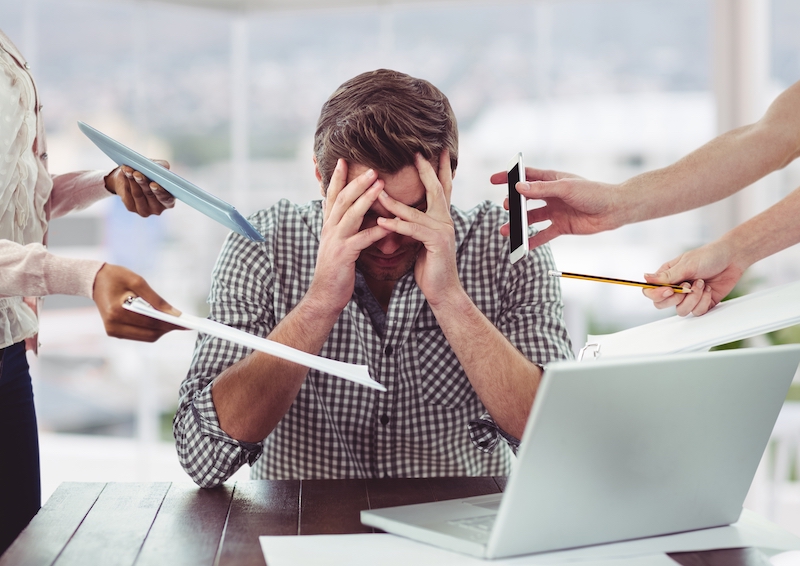 Recent revisions to the PAS 2035 standard for energy efficiency retrofits have sparked concern within the industry that undue burden will fall upon the professionals tasked with delivering the efficiency measures, such as condensing boilers.

The Heating and Hotwater Industry Council (HHIC) believes the new standard could leave vulnerable householders without heating and bury installers in mountains of red tape.

Stewart Clements, Director of the HHIC, comments: “The proposals are yet another example of unnecessary burden,” he says. “Up to five ‘professionals’ may be required for every installation and loopholes could mean that they don’t have to actually be qualified. Bureaucratic delays could leave vulnerable people without heating and hot water.”

He also believes that PAS2035 does not offer any demonstrable benefit to the industry or consumers.

“In most instances, the presumed additional red tape would be a detriment to both,” he says, “particularly those having boilers installed or replaced under government-backed retrofit schemes such as ECO, which aims to tackle fuel poverty in the UK.

“These new rules may increase costs, create confusion and not provide any additional, meaningful safeguards to consumers. It would also, almost certainly, increase installation time, leaving those most in need potentially without heat or hot water while they wait for the boxes to be ticked.”

Martyn  Bridges from Worcester Bosch has expressed concerns that the revised standard was not written by anyone from the heating sector. He says:

“A panel consisting of, amongst others, several certification bodies published PAS 2035, bringing new measures for those required to fit energy efficient measures. The first point to make is that this new PAS, or publicly available standard, was not authored by anybody from our industry. It is the certification market that stands to gain from putting the extra compliance in place, not installers or even end-users.

“In short, it looks like that there are two new trades that have been introduced – A Retrofit Project Manager and a Retrofit Designer – alongside the existing Retrofit Installer.

Martin believes it will be homeowners who will be most affected.

“You can imagine that with two more parties involved, the costs for installing a new boiler will go up – and it will be coming out of the homeowner’s pocket. This is another example of a regulation body that hasn’t approached the industry it will directly affect for advice and discussions. It will be interesting to see what implications PAS 2035 will bring, both for the industry and the general public.”

Next article - Get tax-ready well in advance of deadlines »