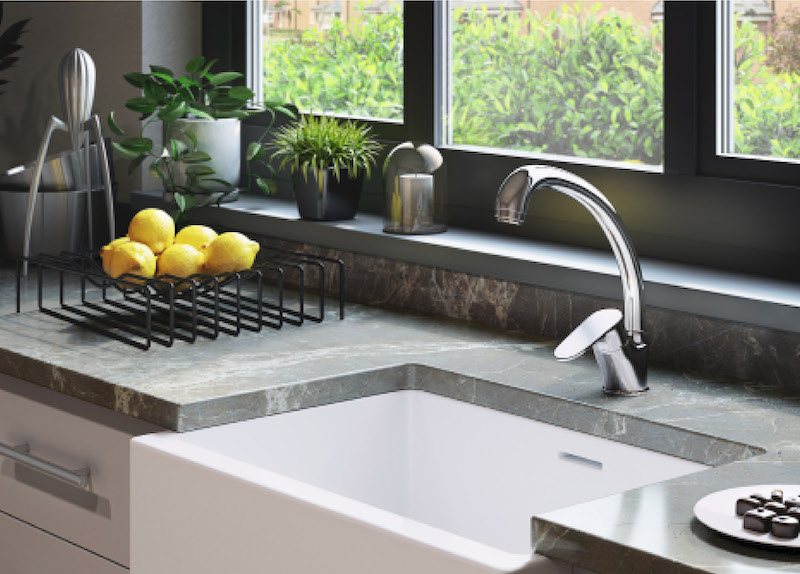 Claiming a first, NotJustTaps has launched Thermassure, an anti-scald tap with safety cartridge that shuts off the water at a maximum of 45ºC, along with aerators to help manage and reduce infection.

The range of taps includes styles for domestic and commercial use, plus high specification medical taps which are fitted with elbow levers and infection reducing aerators.

Speaking of the launch, Derek Aaronson, founder of NotJustTaps, says: “We are really excited to have launched Thermassure, especially during a time where hand sanitation is more important than ever before. Thermassure guarantees maximum temperature stability to prevent scalding whilst saving energy by washing with minimum water and energy usage, resulting in savings. We’re also incredibly proud of the aerator feature, through which we hope to significantly manage and reduce infection control.” 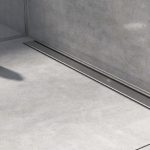 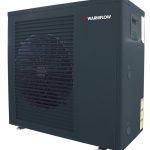 Next article - ‘Tube in shell’ heat exchanger adds to the efficiency »