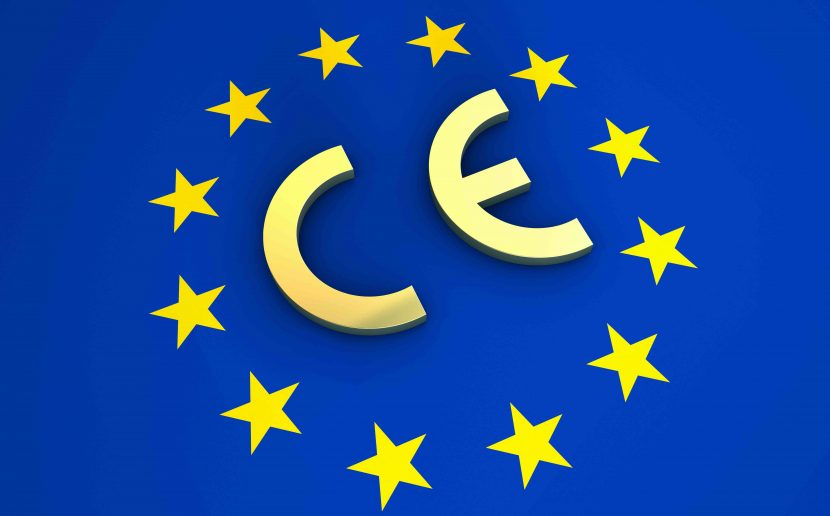 Following considerable pressure from British business and trade groups, the government has delayed the use of the UK Conformity Assessment (UKCA) mark for goods placed on the market in the UK by one year.

As part of the UK’s departure from the European Union, changes were due to come into force on 1 January 2022 that would require products that previously had CE markings shift across to the new UKCA mark.

However, industry had raised concerns about whether the sector was ready for the changes, with uncertainty about availability and capacity of testing for products under the new regime.

Earlier this year, members of MARC (Manufacturers Association of Radiators and Convectors) warned that the majority of radiators on sale in the UK would be unsellable if the government were to stick to its original implementation date. It argued that there was neither enough time nor testing capacity for manufacturers to certify their products in accordance with UKCA.

Isaac Occhipinti, head of external affairs at MARC, says the organisation welcomes the latest announcement: “This overturn of the original date of January 2022 goes some way to enabling the radiator industry to prepare for the incoming UKCA mark. However, we still need to work with government on existing issues around compliance with UKCA. Hopefully, the extra time will allow this to be done in a timely and practical manner.”

The Construction Leadership Council has also welcomed the postponement. Co-chair Andy Mitchell comments: “Given the widespread pressures on product supply, we welcome this pragmatic decision to extend the deadline for CE-marked products.

“However even with this extension, it will still be very challenging to ensure that the whole sector is ready for the new date, given the need to drive major increases in testing capacity.

“It is vital that industry continues to work with the government to address these issues, ensuring that we don’t just postpone the crisis by 12 months, but instead establish a robust testing and marking regime to ensure the continued safety and performance of the products that we use.”

The new UKCA mark will apply to the sale of goods only in England, Wales and Scotland from 2023. British-based businesses looking to trade goods in both domestic and EU markets (including Northern Ireland) will be forced to acquire both the UKCA and CE marks for applicable products. Non-UK businesses selling into Great Britain will need to get the new British certification on applicable products. 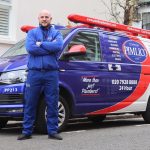 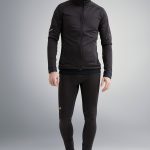 Next article - Climate Control Baselayers – For summer and autumn  »