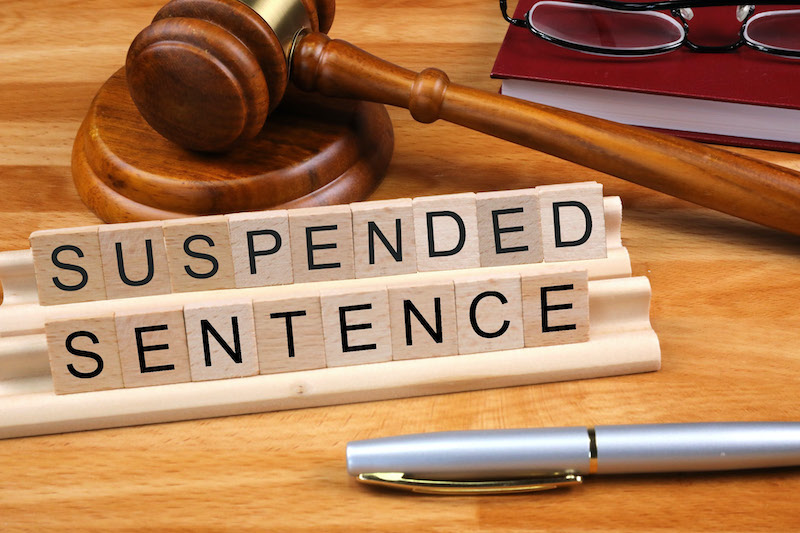 A unregistered, unqualified installer has been sentenced after repeatedly carrying out gas work whilst falsely claiming to be Gas Safe registered.

Cardiff Crown Court heard how, between September 2016 and March 2018, Jordan Louis Hare carried out gas work at four domestic premises in Cardiff and Crosskeys, but did not hold the necessary registration to carry out this work. Mr Hare installed gas boilers along with other work at the premises in Cardiff and carried out modifications to gas pipework and installed a gas boiler and gas hob at the property in Crosskeys.

On inspection, works carried out by Mr Hare at all properties were classed as ‘immediately dangerous’, ‘at risk’, ‘not to current standards’ or ‘building regulations non-compliant’, placing the occupants and other members of the public in significant danger due to the potential risk of gas escape, fire, and explosion.

An investigation by the Health and Safety Executive (HSE) found that the actions of Mr Hare were fraudulent and deliberate. Trading under various names, he pretended to be Gas Safe registered to convince vulnerable people to engage his services to undertake work that he was not competent to do.

Mr Jordan Hare of Foxberry Close, Pontprennau, Cardiff pleaded guilty to breaching four counts of regulation 3(1), 3(3) and 3 (7) of the Gas Safety (Installation and Use) Regulations 1998 along with S22 of the Health and Safety at Work etc, Act 1974. He was given a 10 month custodial sentence suspended for 18 months, ordered to carry out 200 hours of unpaid work, and pay costs of £5000 and £125 compensation.

In 2019, Hare was found guilty of fraud when he posed as a builder and conned a 61-year-old widower into handing over £31,000, leaving his home in a ‘dangerous condition’. In 2009, he was jailed for impersonating a police officer during a burglary. 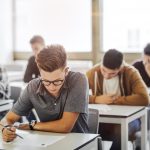 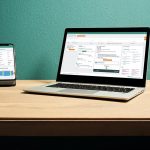