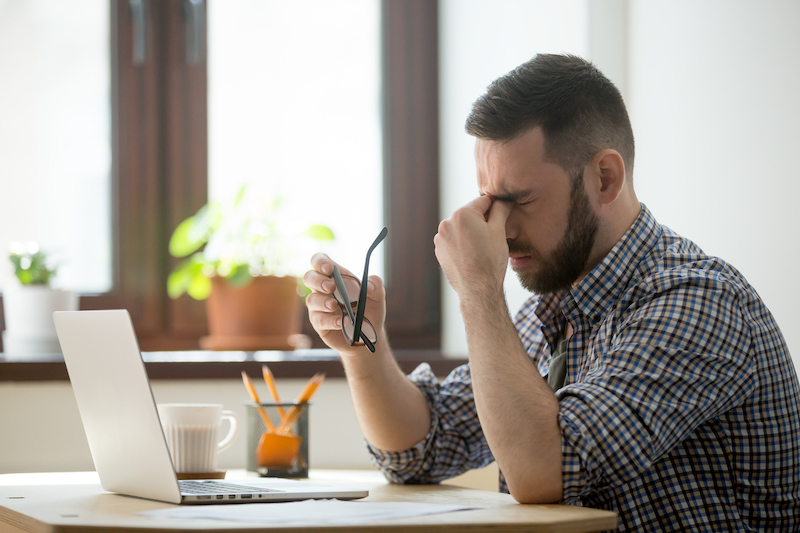 Finances top cause of anxiety in plumbers

As part of Mental Health Awareness Week (9th-15th May), IronmongeryDirect has released new research showing that 81% of plumbers experience mental health problems due to work, with finances (46%) being their main cause of anxiety, and 85% saying they don’t feel comfortable talking to others about their mental health.

Across all trades, almost two-thirds (64%) experience some form of mental health problem, such as stress, anxiety or depression, every month, and one in eight (13%) feel symptoms every single day. Finances remain the number one cause of stress, with over a third (34%) saying that money worries play on their mind.

In fact, the top five reasons are the same as last year, with customer tensions (24%) taking second spot once again. The most significant change from 2021 is the impact of customer abuse, with almost a fifth (18%) saying they struggle with insults or threats, which is treble the figure from the previous report (6%).

The top 10 most common causes of stress for tradespeople are: 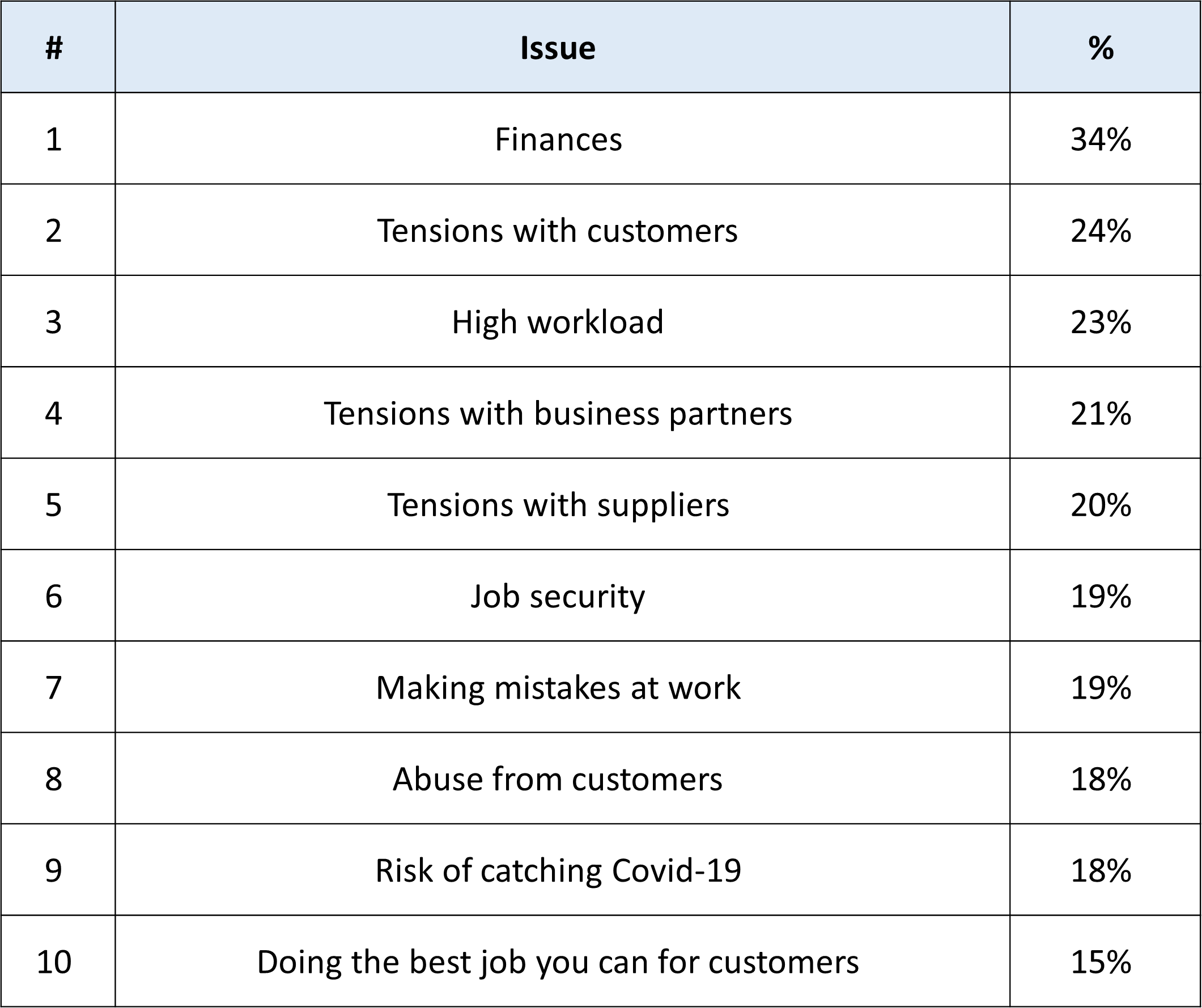 Despite the benefits of doing so, more than four in five (85%) tradespeople don’t feel comfortable talking to others about their feelings. Just one in six (16%) have spoken to friends or family about their mental health, which is considerably fewer than last year (42%).

Furthermore, one in six (16%) worry what their colleagues would think if they told them what they were going through, and more than a quarter (28%) feel they can’t take time off work for mental health reasons.

Plumbers are the most likely tradespeople to feel stressed or anxious on a daily basis (27%), but overall, mental health problems are most common amongst plasterers. More than nine in ten (92%) say they experience issues at least once a year.

The trades that are most and least likely to experience mental health issues are: 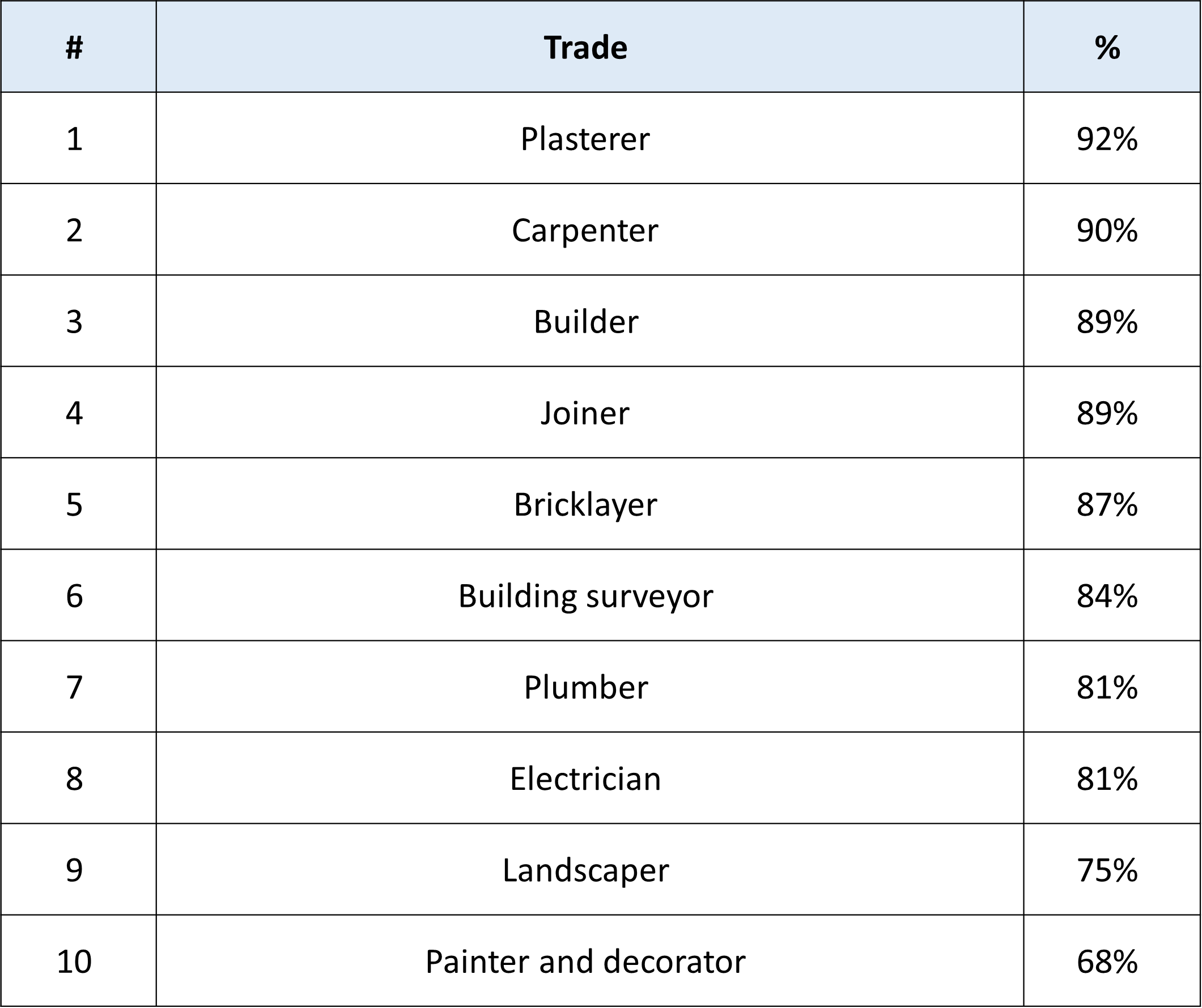 As part of its campaign to raise awareness of mental health amongst tradespeople, IronmongeryDirect is partnering with Basildon Mind, the mental health charity, and is donating over £3000 to support with its vital services.

Emma Mamo, head of workspace wellbeing at Mind, says: “In male-dominated industries such as construction, employees are often less willing and able to open up about their mental health and ask for support. This can be problematic because mental health problems often become worse if left untreated, and the consequences can be fatal.

“We urge employers to create cultures where employees can speak openly and honestly about their mental health.” 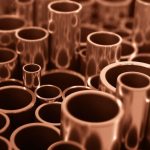 - Previous article « Getting your penny’s worth with copper 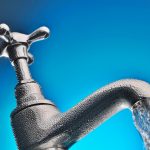 Next article - How to keep the taps running »