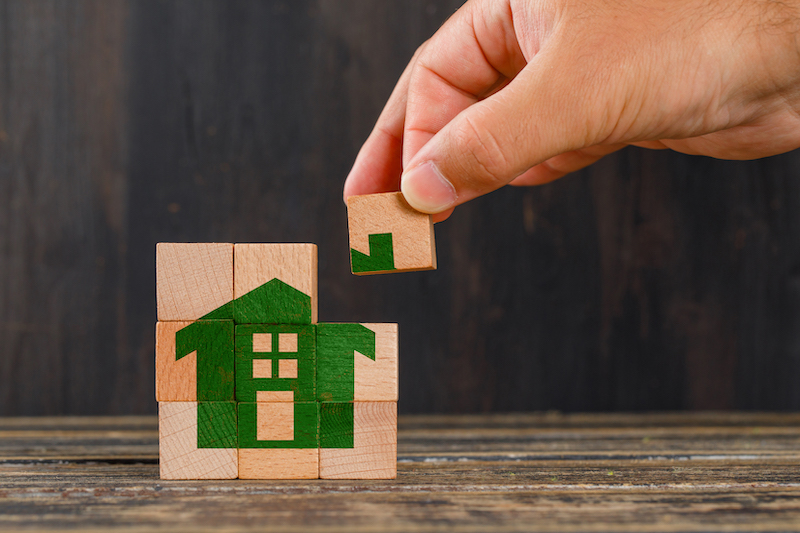 Five things to know about the Green Homes Grant

When the government unveiled the details of its Green Homes Grant scheme earlier this month, it was hailed as a programme that would generate green jobs and help households become more energy efficient. But will it also be a boost for the plumbing and heating industry? PHAM News highlights the key points and reports on some of the reaction from industry bodies and manufacturers.

1: What is it exactly?
The Green Homes Grant is a government scheme that will fund up to two-thirds of the cost of energy efficiency home improvements, which could benefit hundreds of thousands of householders and landlords in England. Money from the £2billion pot will be disbursed in the form of vouchers, which are worth up to £5000. Those on low income (owner-occupiers in receipt of income-based or disability benefits) will get 100% subsidy up to a maximum government contribution of £10,000.

According to the Department of Business, Energy and Industrial Strategy, people can verify their eligibility for the vouchers on the government-endorsed Simple Energy Advice (SEA) website later this month. They will also be given details of accredited local suppliers. Once one of these suppliers has provided a quote and the work is approved, the voucher will be issued from the end of September.

2: Time period
The scheme is set to go live in September with funding available until March 2021.

Some experts have argued that this is too short a time period to have a long lasting on carbon emissions. Stewart Clements, director of the HHIC, says: “This is a relatively small window, especially in the current climate. We would anticipate future funding will be required to avoid a boom and bust situation.”

3: Available measures
There are a limited number of measures available on the scheme, and and these are divided into ‘primary’ and ‘secondary’ measures.

Secondary measures can be accessed only if primary measures are installed too. Along with new double/triple glazing, energy efficient doors, and draught proofing, this category also includes heating controls, such as TRVs and smart heating controls.

Unsurprisingly, the incentive for homeowners to invest in heat pump technology has been welcomed by heat pump manufacturers and suppliers. “Incentivising the uptake of low carbon heating options is an important step on the path to cutting carbon emissions,” says Max Halliwell, communications manager, Mitsubishi Electric. “Having to install an air source heat pump as one of the primary requirements for grant acceptance also means that the industry is going to grow, delivering more job opportunities for installers across the country. In short, this scheme delivers benefits to all stakeholders across the value chain – and not least the environment.”

Iain Bevan, commercial manager – heating & renewables at Daikin, adds: “Confirmation that the Green Homes Grants will include heat pumps is extremely positive news and an important step in helping improve the energy efficiency of the UK’s homes, alongside creating more green job opportunities. Heat pumps offer some of the biggest energy efficiency and cost savings for consumers, however awareness of these benefits is generally lower than other technologies, such as insulation or solar panels. There’s a clear role for our industry in educating consumers to help them make the right decisions for their homes, while ensuring our network of tradespeople can take advantage of the opportunities arising from the scheme.”

4: Installer requirements
To take part and offer their services through the scheme, all installers must register with TrustMark. Where tradespeople are installing energy efficiency measures, they must also be certified to installation standards. To install low carbon heat measures, installers must be TrustMark registered and certified through the Microgeneration Certification Scheme for the relevant heating technology.

Many in the industry regard this accreditation requirement to be an excessive burden on installers. John Thompson at the APHC describes it as “too complex for the vast majority of installers”.

Martyn Bridges adds that since most heating installation businesses are one-man-bands, they are not usually members of MCS and therefore are not likely to take part in the Green Homes Grant scheme. He says: “While we will end up with more efficient properties for homeowners, there will be no great job retention outcome for the businesses that are not able to take advantage of this grant.”

Mark Wilkins, head of training and external affairs at Vaillant, points out that there may not be enough time for installers to get MCS accredited, given that the scheme’s end date is in March of next year. He says: “To fit heat pumps using the scheme, installers must be MCS accredited and the process of gaining accreditation can take several months.”

5: RHI Combination
When Rishi Sunak first announced the Green Homes Grant, it appeared that homeowners would not be able to combine it with the domestic Renewable Heat Incentive (DRHI). Since then, the government has provided clarification on this point and confirmed that those benefitting from the grant could also collect tariffs under the DRHI. The homeowner will first need to apply for a Green Homes Grant and then subsequently can also apply for DRHI. The amount of their Grant is then taken off the value of their projected DRHI payments.

As DRHI applies to a specific installation, identifiable via an MCS certificate, a homeowner could choose to have a further renewable heat measure using the Green Homes Grant. For example, they could already have a heat pump attracting DRHI but then under the Green Homes Grant opt for the addition of solar thermal. The solar thermal installation would attract a separate MCS certificate.

Ian Rippin, CEO of MCS, comments: “Although it has added to confusion for our stakeholders, we do welcome this clarification on pairing the incentives as I do believe it will stimulate demand from those who need help to find the upfront cost of an renewable heat installation, but they can then still benefit from DRHI over the payback period. If you like, this is an upfront payment being made out of their DRHI allowance.”

More industry reaction
While the Green Homes Grant is generally welcomed in the industry for its objective to make a large number of homes more energy efficient, there is less confidence that it will have a long lasting impact on installers and their businesses. APHC’s John Thompson observes: “Ultimately, the Green Homes Grant Scheme offers very little for the average plumbing and heating installer and I fear it will be another Green Deal type failure and will play a very small part in helping the UK meet its 2050 carbon neutral target and, perhaps of equal importance, it will do very little to secure the employment growth in relation to the plumbing and heating industry that is so needed following the pandemic.”

With the scheme’s emphasis on making homes more air tight, some in the industry have expressed concern that ventilation has not been taken into account. John Bradley, MD of Homevent, a division of Elta Fans, is urging installers to consider the provision of adequate ventilation as part of any thermal improvements works. He says: “New or additional insulation and more airtight windows can reduce the natural ventilation in a property to the point where it creates an environment conducive to mould growth. I would expect to see some having to face undesirable unintended consequences of thermal improvements in the form of mould and poor indoor air quality if they don’t address ventilation as part of thermal improvement works.”

There is also disappointment that hot water cylinders have not been included on the scheme. Isaac Occhipinti, head of external affairs at the Hot Water Association, comments: “If the UK is to increase its use of low carbon heating technology, then storage of some sort will be necessary, and currently hot water storage is the only practical solution for storing energy and banking it for when it needs to be used.”

Some of the most vocal criticisms have come from boiler advocates, who believe omitting gas boilers from the scheme is missing a golden opportunity. Peter Thom, MD of Green Heat, describes replacing non-condensing boilers with 92% efficient ERP compliant boilers on the scheme as ‘low hanging fruit’.

APHC CEO John Thompson says not including high efficiency condensing boilers in the overall scheme is a “huge oversight”, and that including them would have done much “to assist with stimulating growth and more sustainable employment” in the heating industry.

Martyn Bridges from Worcester Bosch adds: “There are still anything up to 6million non-condensing boilers in operation, so upgrading to a high efficiency condensing boiler would have made a significant improvement to these homes.” 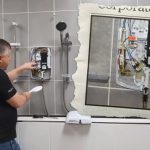 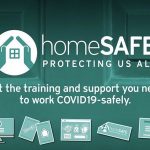