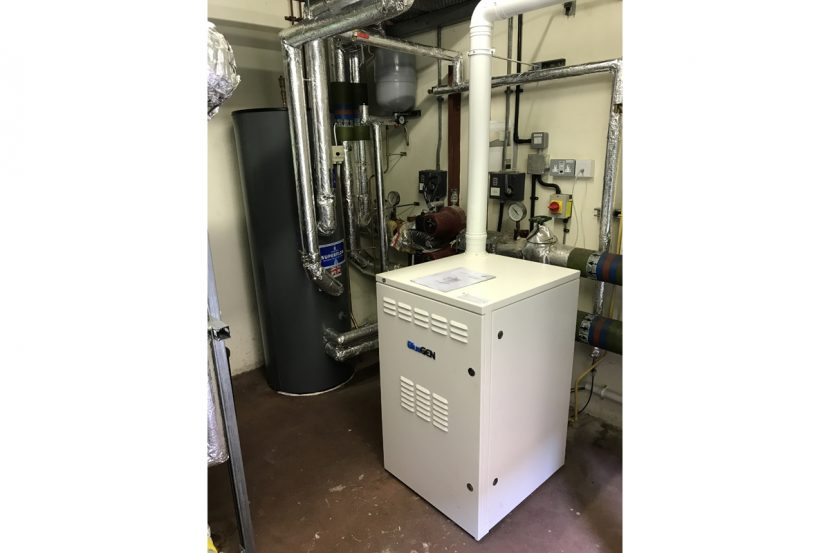 Newydd is the first housing association in Wales to install a fuel cell combined heat and power system to cut energy bills, carbon emissions and allow for electricity to be produced on site for use by tenants.

This new technology has been installed at Alltwen, an independent living scheme for people aged 55 and above, using BlueGEN, a system where heat and electricity is provided using the same product. This has meant that gas is used to produce energy at the housing scheme providing financial as well as environmental benefits.

BlueGEN is the first product to apply this technology in the UK and receive feed in tariff. It generates electricity as efficiently as a large modern gas-fired power station but unlike a power station transmission losses are avoided and the heat that is generated can also be used, providing the most efficient method of using gas to create usable energy.

Dave Perry, Property Manager at Newydd, says: “We are excited about this new technology and look forward to passing on the cost savings to our tenants. We are hoping that our use of this combined system won’t stop there as we have plans to install BlueGEN at our other independent scheme in the near future.”

Fuel cell combined heat and power systems are well established, with many thousands of installations completed in Japan and Germany. However, it is a lot less well known in the UK. This unit was made by SOLIDpower, supplied by iPower with support from Ynni Glan in Wales and installed by the local company Ecofit Energy Systems.

Guto Owen, of Ynni Glan, iPower representative in Wales, said, “With electricity prices increasing more than gas prices, this technology is becoming increasingly attractive. We are getting increased interest from many sectors across Wales including housing associations and local authorities.”

Jon Cape, Managing Director of iPower said “We were delighted to have worked with Newydd Housing Association and Ecofit on this project. Besides saving money, BlueGEN cuts carbon emissions and can also help cut local air pollution which we know is an increasing public health concern.” 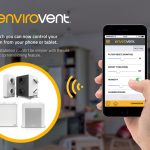 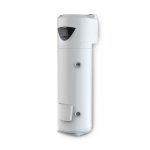