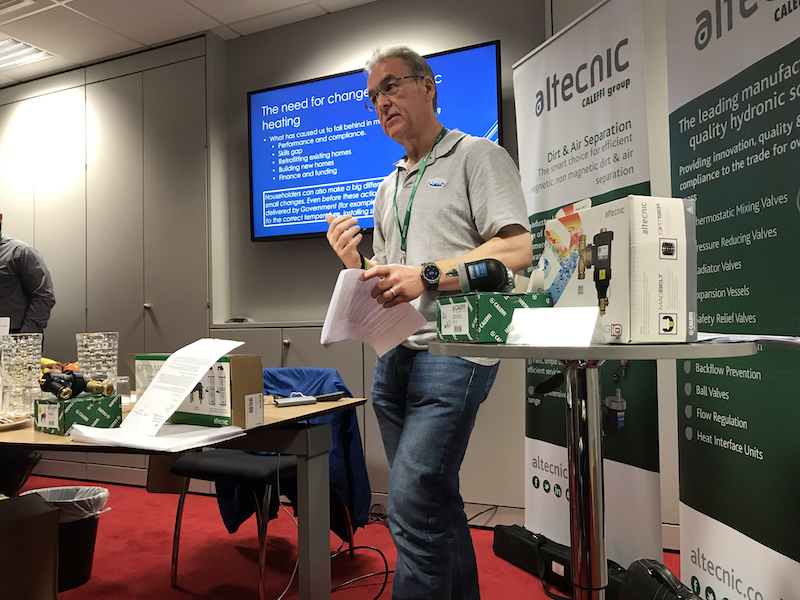 Heat pumps are expected to figure widely in the future of domestic heating in the UK – this was a key message in the APHC’s September workshops, run in partnership with Altecnic.

Speaking at the headquarters of Altecnic in Stafford to an audience of installers, APHC CEO John Thompson explained that the government is focused on reducing carbon emissions from domestic heating, which means phasing out fuels like gas and oil and increasing reliance on electricity.

“The government is looking to decarbonise almost all domestic heating by 2050 in line with a net zero emissions target in the Climate Change Act, and that means big changes in our sector,” said John Thompson.

“We can expect to see heat pumps play a greater role in heating homes, perhaps becoming a requirement in new properties,” John said. “The question is, how prepared is our industry to face this challenge?”

John went on to look at the new technologies that installers may have to get to grips with in the near-future, as well as the kinds of alternative fuels being developed, such as hydrogen and biomethane, explaining what this might mean for current boilers and central heating systems.

“At this point in time nothing is set in stone, but I think within three or four years’ time, the things that you may be doing as a heating installer could be quite different from where they are now. Electrical generation of heat is going to be a driver in shaping the industry, and heat pumps feature very strongly in the government’s future strategy,” said John. 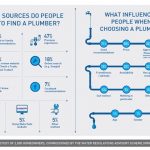