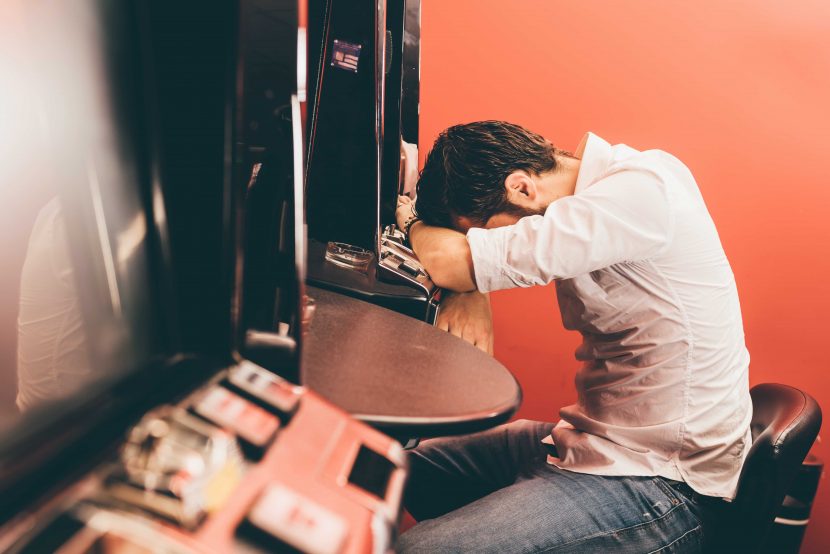 A plumber with a gambling addiction has been ordered to pay £20,000 in compensation to a customer he charged 10 times his original estimate.

James MacMartin, 30, had been hired to renovate the bathroom in an Exeter woman’s home. However, MacMartin lied to her and fabricated reasons for a catalogue of other unnecessary works, including two boiler replacements.

Throughout the course of work, MacMartin gave the customer no proper receipts and told her she could recoup payments to him from the council through grants. As a result, the woman lost most of her life savings and said she had to put off retirement plans.

According to original reporting in DevonLive, the customer paid MacMartin over £35,000 in total, despite having been quoted £3400 at the outset. Some of the work was legitimate, putting the woman’s loss in the region of £20,000.

Part of the unnecessary work recommended by MacMartin was replacing the boiler not once, but twice, claiming faults on both occasions. He also said the wiring had to be replaced. The engineer who was brought in to install the first replacement boiler told the woman her old boiler showed no sign of a leak, which was the bogus fault cited by MacMartin.

MacMartin further conned the woman into giving him money on the pretence that he needed to pay for his Gas Safe registration, but he was not on the register.

James MacMartin of Woodbury View, Alphington, was given a 20-month prison sentence, suspended for two years, at Exeter Crown Court. He was also ordered to pay the victim £20,000 in compensation, perform 100 hours unpaid community work, attend 20 days of rehab, and adhere to a three month curfew.

DevonLive says the court was told that MacMartin, who now lives with his parents, has given up gambling and is repaying the money he owes through hard work and a £10,000 loan from his family. 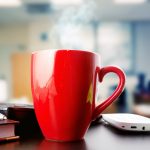 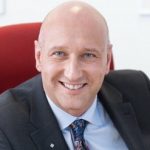 Next article - Changing the way we generate and use power »