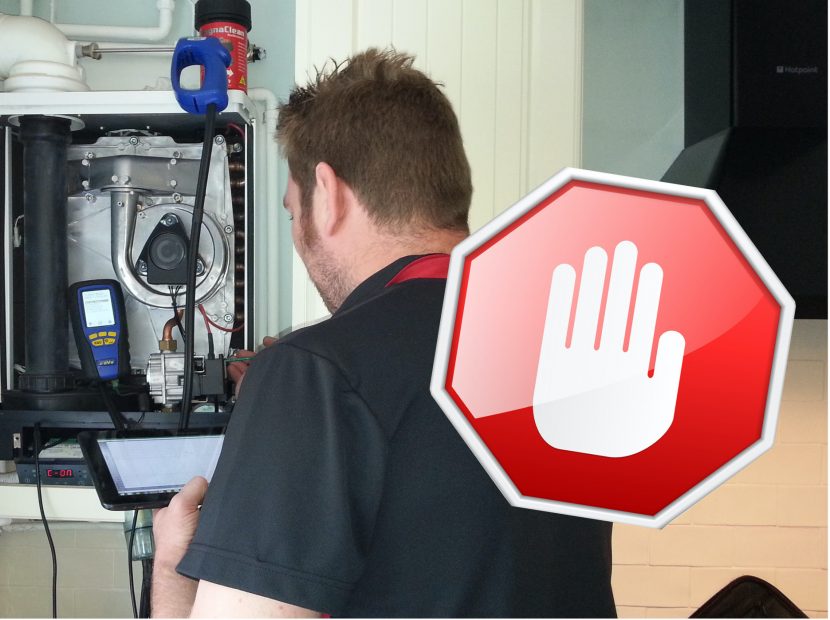 The National Infrastructure Commission is advising the government to ban gas boilers in households by 2035 to tackle soaring energy bills and help meet the UK’s net zero objectives.

John Armitt, chairman of the Commission and Boris Johnson’s so-called infrastructure tzar, says a gas boiler ban should “replicate” the 2030 phase out for the sale of new petrol and diesel cars and vans. By 2035, all new models must be fully zero-emission at the tailpipe.

The government has already committed to ban gas and oil boiler installations in new homes by 2025, but so far has resisted calls for an outright prohibition. Current policy simply states an “aim” to ban them completely by 2035. This goes against the UK’s own climate advisers, who argue that boilers should only be sold from 2025 if they are able to burn hydrogen, and sales should be banned entirely by 2033.

However, Sir John has said the need to decarbonise heating is more urgent than ever as people struggle with soaring gas prices and the cost of living crisis. He believes sales of all gas boilers should be banned by 2035.

“The government cannot remain cautious,” Sir John said. “Ministers have made bold moves to end the sale of new petrol and diesel vehicles, showing what can be achieved.

“It’s time the government gave similar certainty to heat decarbonisation by funding pioneering projects to decarbonise 30,000 homes over the next five years and banning the sale of natural gas boilers in the UK by 2035.

“A deadline with necessary milestones in place would provide certainty for investors in greener alternatives and incentivise industry to accelerate innovation, which in turn would reduce upfront costs for consumers.”

Critics of Sir John’s recommendation say there is no single answer to the problem, and instead of a boiler ban, the government should encourage use of a mix of heat pumps, district heating and hydrogen.

However, other countries have taken the leap, with the Netherlands the latest to ban all new installations of fossil fuel-based heating systems from 2026 and mandating the use of heat pumps or connections to heat networks.

Writing in a commentary for The Telegraph, Sir John, laid out the findings of the report by the Energy Institute of the University of Birmingham – ‘Pathways for Local Heat Delivery’. He said: “If we don’t replace 24 million gas boilers we will never reach net zero.

“This means that, contrary to some of the positions that have been circulating since the invasion of Ukraine, soaring gas prices make the decarbonization of heat even more urgent – ​​not less.

“Indeed, tackling the decarbonisation of household heat provides a central platform through which government can address some of its biggest challenges: energy security; air quality; health; jobs and skills; fuel poverty and the race to the top; the cost of living – the list goes on.” 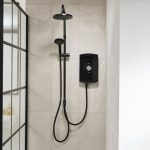 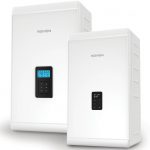 Next article - Range expands for more choice and efficiency »