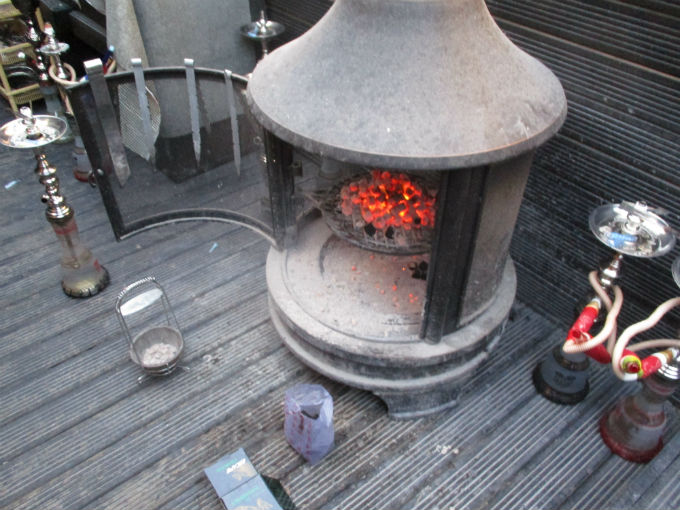 Poisonous carbon monoxide levels were so high at a shisha bar in Tooting that emergency gas board engineers had to be called out to switch off the building’s gas supply, magistrates have been told.

The highly toxic – and potentially lethal – conditions were discovered when environmental health officers conducted a safety check on the Café Havana at 93 Upper Tooting Road, Lavender Hill Magistrates were told.

Charcoal burners producing the glowing embers used in shisha pipes were filling the café with carbon monoxide fumes, putting both customers and staff at serious risk of harm the court heard. The officers conducting the safety checks were also confronted by a hostile clientele who sought to prevent them the gathering of photographic evidence that shisha tobacco smoking was taking place in an enclosed space, contrary to the Health Act 2006.

When the officers checked carbon monoxide levels present within the unventilated premises they were forced to then call an emergency gas board engineer who shut off the café’s gas supply as a precaution to prevent levels increasing even further.

The café was filled with shisha smoking paraphernalia including hookah pipes, tubes, bowls, flavoured tobacco, weighing scales and ashtrays. Glowing pieces of charcoal were found still burning at temperatures of 220ºC, confirming that smoking of tobacco inside the café had just been occurring.

As a consequence the company behind Café Havana – Dragonstar Limited – and its director, Mr Imran Ali of Mile End Road, Whitechapel, were both prosecuted for breaching the Health Act 2006. Neither appeared in court and both were convicted in their absence. Each was fined £1250 and ordered to pay £775 in costs and victim surcharge – making a total of £4050. A substantial quantity of shisha equipment was also confiscated.

Family affected by CO
The dangers posed to health by shisha bars using charcoal burners in enclosed spaces was highlighted last year when it emerged that carbon monoxide fumes being produced in a newly opened bar in Tooting High Street were seeping into the residential flat above it. Two young families with small children were breathing in the gas and suffering the effects of carbon monoxide poisoning – headaches, vomiting and flu-like symptoms.

The bar was immediately shut down and prohibited from re-opening until the owner agreed to cease using charcoal and switch to vaping products instead. Fortunately all those who’d suffered ill-effects made full recoveries.

Consumer protection spokesman Cllr Steffi Sutters said: “There’s a misconception that shisha is not as bad for you as cigarettes, because the tobacco is flavoured and passes through water first. But the carcinogens and nicotine are still there.

“The people who were visiting Café Havana to smoke shisha, and of course the staff working there, were taking enormous risks with their health. As if the threat from the tobacco was not enough, the build-up of carbon monoxide gas inside the premises could have been lethal.” 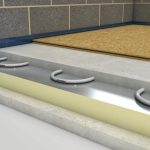 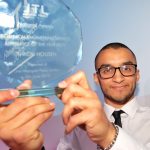