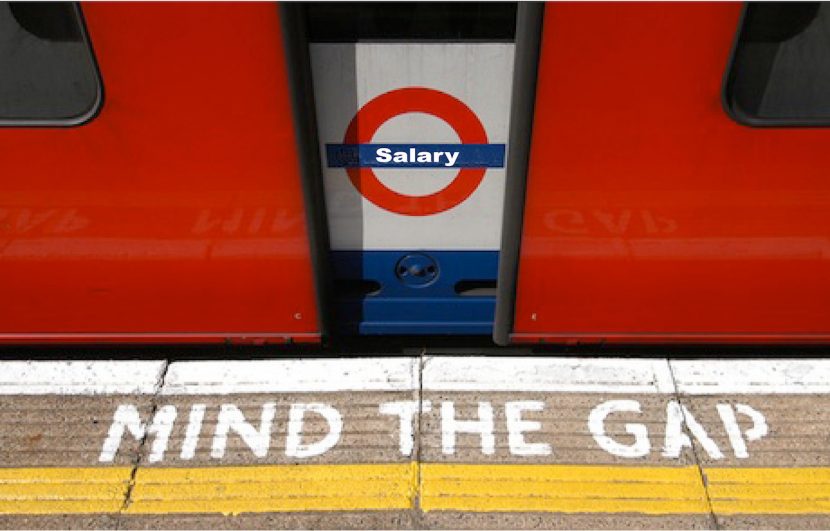 Gender pay gaps across the trades

Tradesperson comparison site, HaMuch.com, has looked at the big differences between male and female pay in the trade sector and which profession has the biggest gender pay gap.

While pay is one issue for females within the trades sector, the lack of female tradespeople, to begin with, is also apparent, with no salary data recorded for many regions of the UK due to the fact the ONS were unable to gather a large enough sample to start with.

Founder and CEO of HaMuch.com, Tarquin Purdie, comments: “While the gender pay gap continues to be a hot topic across the board, the stigma around the trades sector being very much a man’s place means that there are very little female tradespeople to help fight the change, to begin with.

“However, it does mean that those out there flying the flag are doing very well, as a female tradesperson offers an additional level of comfort for female customers in particular when inviting them into their home.

“Other sectors aside, the trades sector is pretty clear cut in the sense that if you have the skills to do a job and do it well, there’s no reason you shouldn’t be at the top of your game, and whether your female or male should have no influence on what you are paid for these skills what so ever.” 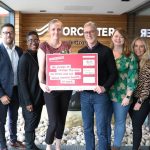 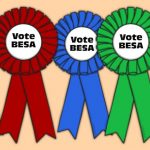