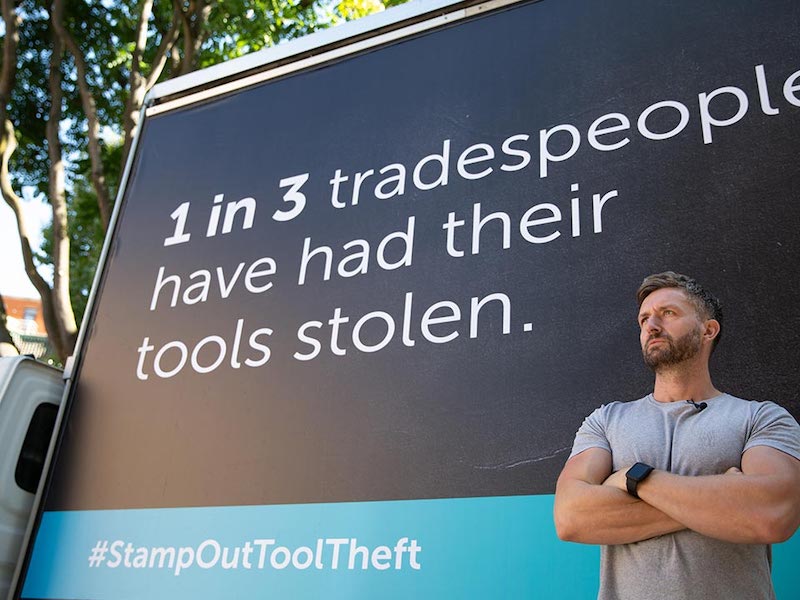 The momentum behind a petition for tougher action on tool theft has been stalled as a result of the decision to call an early general election.

Simply Business, a provider of small business insurance, launched its petition in October with a demand to Parliament to increase fines for those convicted of tool theft and to tighten regulations on the selling of second-hand tools.

However, under the rules of purdah the parliamentary petition website has been suspended and no signatures can be added to any government petition until after the election.

The petition had garnered nearly 32,000 signatures when Parliament was dissolved on 6 November, which stopped all parliamentary business, including petitions. Simply Business hopes for the petition to reach 100,000 signatures, which would see the issue debated in the House of Commons.

Just seven days prior to the petition being taken down, the government’s formal response to the petition reaching 10,000 signatures was to state it “has no plans to amend existing legislation” and “The Theft Act 1968 includes robust measures for dealing with crimes of theft and handling stolen goods, including tool theft”.

Numerous petitions have been launched to combat tool theft in the last 10 years, each ending with close to 30,000 signatures and marked by a political response which wouldn’t commit to any action. Simply Business’s petition was designed to build a coalition of stakeholders who would come together to try and end the scourge of tool theft that blights British tradespeople once and fall.

Bea Montoya, chief operating officer at Simply Business, comments: “The success of the stamp out tool theft petition within its first month reflects the significance of this widespread issue. With the frequency and cost of the crime on a continual rise, clearly there is a need to act. 84% of tradespeople feel the Government isn’t doing enough on this issue and at Simply Business we empathise with tradespeople.

“We’ve reached a stage in 2019 where a van is broken into every 23 minutes in the UK, with 1 in 3 tradespeople having had their tools stolen. For our customers in the trade, it’s far more than an inconvenience, the effects are devastating. Stolen tools removes their ability to earn a living.

“For the Government to state it has no plans to amend – or even review – 50 year old legislation is a missed opportunity to find a solution to this growing crisis. How bad will things have to get before the Government acts?

“As we enter winter – the worst times of the year for tool theft – and with the upcoming general election, tradespeople simply cannot afford for this issue to once again slip down the political agenda. In the meantime, we will keep highlighting the facts related to this crime and continue sharing tips to prevent becoming a victim of tool theft, which is the least that our nation’s tradespeople deserve.” 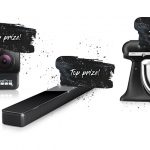 Next article - Christmas comes to Kaldewei »