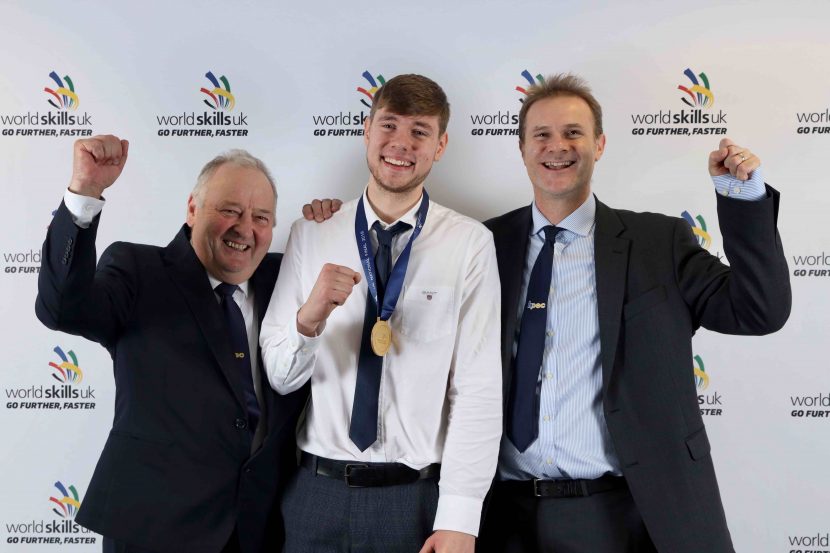 A 19-year-old plumbing student, Connor Cruden from Moray College UHI and Cowie Plumbing & Heating, has been named SkillPLUMB 2019 champion after competing in the final at WorldSkills UK LIVE and taking part in an intensive three-day practical exercise. The eight finalists each had to install a small sealed domestic central heating system with expansion vessel, pump and ancillary equipment, inclusive of a radiator, an unvented hot water cylinder, a Worcester Bosch boiler together with associated copper pipework. The task had to be completed within a strict time-frame and was marked against tough criteria.

The quality of the work from all eight finalists was described as fantastic, so well done also to the other finalists Samuel Henderson, Alexander Clouston, Abigail Reilly, Cameron Clark and Jacob Reid. The students qualified from regional heats throughout the UK, all received prizes including a BPEC training manual, CIPHE membership, tools and plumbing products donated by competition sponsors Monument Tools, McAlpine and Grundfos Pumps, together with a competition medallion and certificate. The finalists were provided with work wear for the competition by Dickies.

Gold medallist Connor will get the opportunity to take part in the Grundfos Installer Championship, in Italy next year, providing an opportunity to test his skills against competitors on the international stage. Connor will also be put forward for selection for the Team UK squad, and he will have the chance to represent the UK at WorldSkills Shanghai 2021.

Speaking after his win, Connor said: “The competition has been brilliant and I am really proud to be leaving with the gold medal. It was really challenging working under pressure but I just did my best. It was so exciting when I was announced as the gold medallist. It has been a great experience and I really enjoyed meeting the other finalists. I think I have made friends for life!”

Neil Collishaw, BPEC CEO, commented, “We are so proud of all of the finalists. It is so challenging for them to work under such pressure, especially with the visitors to the show watching them at work. The standard of work this year has been exceptional. The finalists are all excellent ambassadors for the industry and brilliant role models for other young people who are considering a plumbing career.” 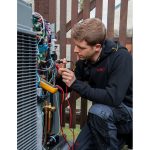 Next article - How to improve gas assessments »