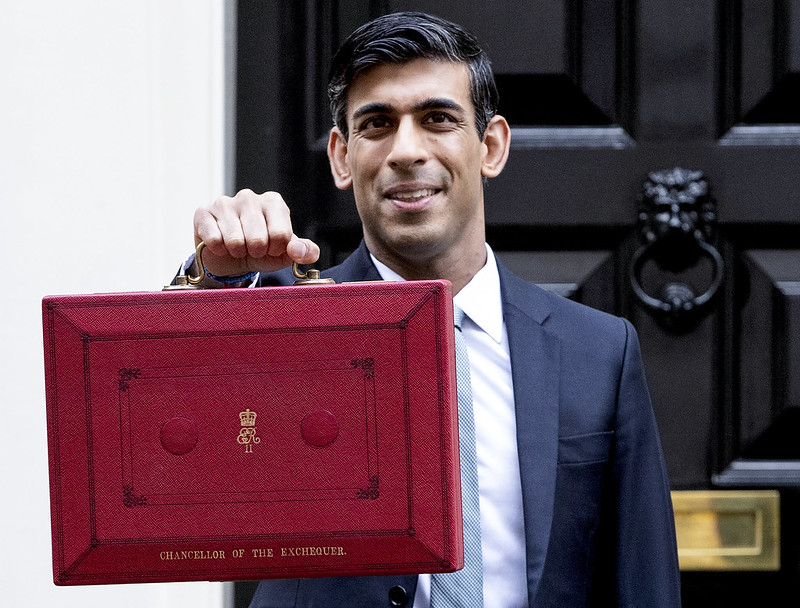 Chancellor of the Exchequer Rishi Sunak has announced a £3bn ‘green investment’ package that could help support around 140,000 green jobs and upgrade buildings and reduce emissions.

As part of this package, homeowners and landlords in England will be able to apply for vouchers from a £2 billion Green Homes Grant scheme to pay for green improvements such as loft, wall and floor insulation that could save some households hundreds of pounds a year on their energy bills while creating thousands of jobs for tradespeople.

Through the Green Homes Grant, households in England will be able to access vouchers worth up to £5000 for energy-saving home improvements, while the poorest could receive up to £10,000 towards costs.

In addition, a £1 billion programme will make public buildings, including schools and hospitals, greener, helping to achieve net-zero by 2050. Funding of £50m will go to pilot schemes to retrofit social housing at scale, with measures including insulation, double glazing and heat pumps.

The Treasury says that the scheme, which is set to launch in September, could help to generate more than 100,000 jobs and will pay for at least two-thirds of the cost of any home improvements that save energy. The funding has been set aside to be spent in one financial year and it is claimed that about half of it will go to low income households.

Business Secretary Alok Sharma told BBC Breakfast that the scheme will help to create thousands of jobs and provide business for existing skilled workers as the UK recovers from the economic shock of coronavirus.

Once the scheme has been launched, interested homeowners will be able to view recommended energy efficiency measures online, along with details of accredited local suppliers. Vouchers will be issued once one of these suppliers has provided a quote and the work approved.

Ben Dyer, CEO and co-founder of Powered Now – a back-office solution for tradespeople – was among the first to welcome the government announcement: “At a time like this, tradespeople need as much support as possible, and by kick-starting home improvements, this is almost certainly set to help. Homeowners need the incentive to help bring traders back into their home and schemes like this that will save them money in the medium term for a reduced price will help to achieve this. Tradespeople now need to be prepared to deliver invoices in a timely manner to take advantage of this scheme to ensure they can keep up with the demand it will bring.”

Far enough?
While the announcement of the scheme has received broad support, opposition parties have pointed to the fact that there is little or no support for renters in the private and social housing sector, many of whom live in properties with some of the worst energy efficiency standards. Also, while the £3bn figure is more than many people expected, it is only a fraction of the £9.2bn pledged by the Conservatives in its manifesto to improve the energy efficiency of low income housing and public buildings.

MD of Daikin UK Angela McGinlay has welcomed the government’s pledges, saying it will incentivise homeowners to explore renewable alternatives to fossil fuel heating, such as heat pumps.

“With the planned phase out of fossil fuel boilers from new homes after 2025,” explains Angela, “this package was needed to provide a boost to the much-needed reduction of carbon emissions from the UK’s existing housing stock.

“But if the government is to truly live up to its rhetoric of ‘bouncing back better’ then it will need to go much further. France’s recently announced eco-spending package is £13bn, Germany’s £36bn and Italy’s generous ‘eco bonus’ tax breaks. Heat pumps are just one of a myriad of technologies and measures included all fighting over the UK’s relatively paltry pot. We’ll be looking for more come the autumn statement.” 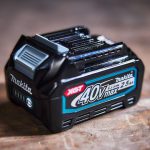 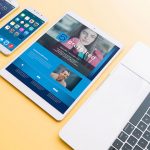