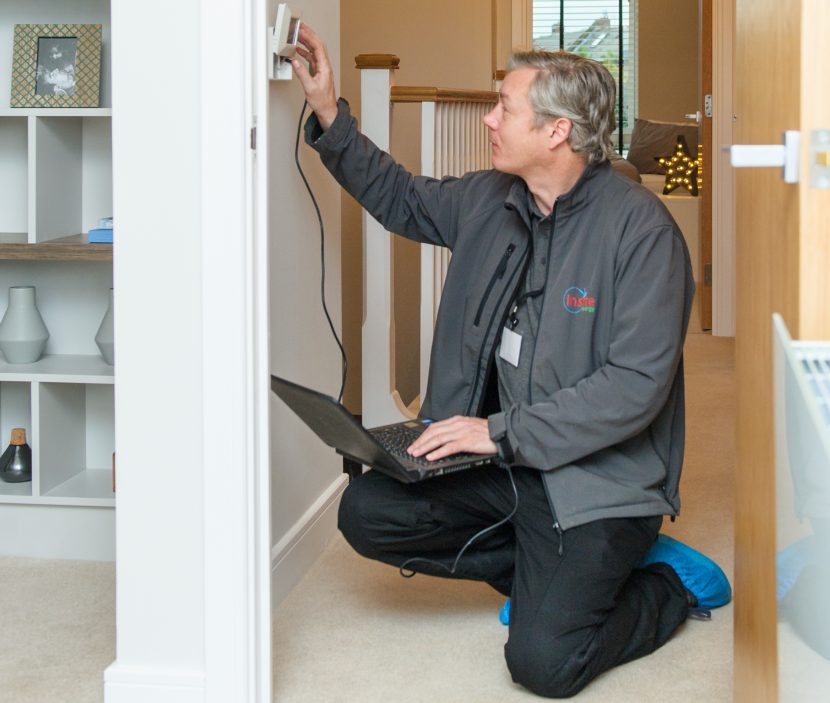 Heat network metering mistakes can be costly and illegal 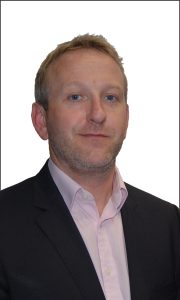 Installation errors and failure to comply with the recently changed Heat Network Regulations can be expensive. Anthony Coates Smith, Director at Insite Energy and Heatworks Solutions, explains how to stay out of trouble.

Recent changes to the Heat Network Regulations have increased the risk of heating engineers failing to comply with the rules and being hit by civil or criminal penalties. At the same time, mistakes are being made in the specification and installation of heating systems which cost installers money in call-backs and drive up residents’ heating bills. Here I’ll share advice on how to avoid these pitfalls, drawing on my experience at Insite Energy, the heat metering and billing specialists, and at Heatworks Solutions, the service provider to heating contractors and building services engineers.

Revisions to the Regulations
Uptake of the Heat Network (Metering and Billing) Regulations 2014 was initially rather slow, mainly due to lack of awareness. In the last year or so we’ve seen an increase in activity to ensure compliance, but ironically this is also resulting in greater numbers of network operators failing to comply. This is mostly due to lack of knowledge.

The first requirement of the Regulations is to notify the regulator of the existence of any heating scheme where a building’s thermal energy for heating, cooling or hot water supply is distributed from a central source to more than one end-user or building or location. Previously, notification had to be provided to the National Measurement and Regulation Office (NMRO), but now this has to go to BEIS (the Department for Business, Energy and Industrial Strategy). It’s worth noting that BEIS is becoming more systemised in its review of data, which means that non-compliance is more likely to be spotted.

Notification requires calculations to be made of system operating capacity, heat network operating efficiency, and corresponding metering requirements, and during this process mistakes are being made. Problems are especially likely when an installer or M&E contractor is given a specification by their client. We’re seeing examples of submissions where, because heat regulations are not their area of expertise, building services consultants have simply copied-and-pasted the specifications for heat metering and billing. On up to half of our sites we see that heating contractors have been given technically unworkable specifications – but they often feel under pressure to accept these for fear of rocking the boat in a very competitive market.

We’re hearing that an even greater proportion of submissions made to NMRO and BEIS – a massive 80 percent – contain errors. This is serious, because many who’ve made those errors are being given just two weeks to rectify them and don’t know how to.  This can impose a disruptive and stressful workload in a short time frame, putting companies and contractors under pressure that could so easily be avoided.

In 2015 the government made available a ‘viability tool’ or ‘cost-effectiveness calculator’ to determine whether or not the heat supplier must install a metering system, and if so to what extent. It became painfully obvious to everyone who used this viability tool, however, that it wasn’t fit for purpose. This has resulted in BEIS commissioning the development of a new, more realistic viability tool for introduction later this year. Whereas the Regulations previously required certain heat suppliers to test the cost-effectiveness of fitting meters in multi-occupancy buildings and to install them where necessary by the end of 2016, now a “pragmatic” approach will be taken on retrofits until the new viability tool is in place.

Delays in certain aspects of the Regulations shouldn’t be mistaken as an invitation to complacency. We hear that when the new viability tool is introduced, BEIS will be even more vigorous in enforcement. The best way to avoid non-compliance and possible prosecution is to involve a heat metering specialist at an early stage, before a specification goes out to tender.

Expert advice pays back
Another issue is short-sighted cost-cutting in design and installation which proves to be a false economy. Cutting corners in system design or acquiring cheap heat interface units or cheap meters can result in a low-efficiency heat network that costs significantly more to operate and might not even be fit for purpose. Likewise, a second-rate metering and billing system will often end up costing more because it quickly has to be replaced.

The root of this problem, as with non-compliance, is that decisions about metering technology are often taken by people with insufficient technical or operational knowledge. Again, a heat network metering and billing expert is essential. But here too I must sound a note of caution. There are metering suppliers out there who will proclaim that their systems are open protocol and can be used in any circumstance when it’s not true. There are suppliers who’ll claim there are no open protocol transferable products available, and that a specific meter product will require one supplier to operate it, when this is also untrue. In fact there are a handful of products for pay-as-you-go metering that are genuinely transferable and can be used by more than one metering and billing operator. This gives the heat network operator the choice of who they employ to carry out metering and billing services. 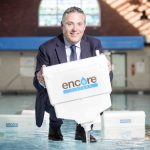 - Previous article « A novel way to use AC condensate 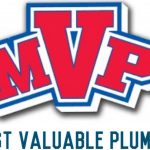