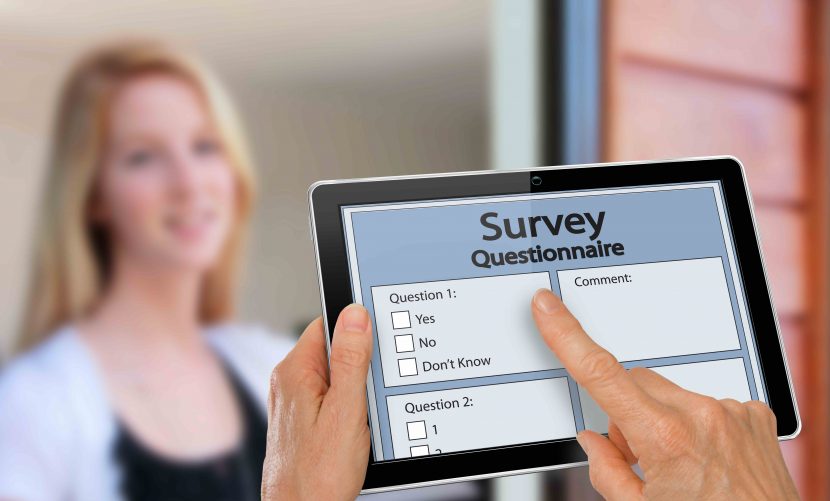 Almost two-thirds of the population do not feel they confidently understand what a heat pump is, how it works and how to go about getting one.

This is according to new research commissioned by law firm Shakespeare Martineau, which also found that nearly two in five (37%) consumers said that if their boiler needed replacing in the next six months, they would replace it with a new gas boiler.

Despite the government pushing for heat pumps and electrification, just 12% of consumers would replace their current heating system with a heat pump (6% opted for air source and 6% said ground source heat pump) and more than a third (36%) responded with ‘don’t know’.

And 60% were unaware of the government’s £5000 heat pump installation grant.

The research shows that the top three reasons holding homeowners back from retrofitting their homes are: cost (57%), lack of knowledge (28%) and disruption (21%).

When asked if they thought heat pumps were an affordable option for them, just 18% said yes, while nearly two thirds (62%) said no, and 20% were unsure.

According to the Office for National Statistics, the median household income in the UK was £29,900 in the financial year ending 2020. Respondents closest to this national average household (those with a household income between £25,001 and £35,000) had one of the highest counts of undecided individuals; almost two thirds (65%) were neither likely nor unlikely and just 17% said it was an affordable option.

Energy partner at Shakespeare Martineau, Sushma Maharaj, comments: “With a minority of ‘average’ households considering low carbon technology (heat pumps) as an affordable option, more must be done to educate and financially support this group.

“The Chancellor’s announcement to scrap VAT on energy saving technology is a step in the right direction, but will still leave the public – particularly the average ‘able to pay’ household – well out of pocket.”

The findings were reported in Shakespeare Martineau’s latest white paper, ‘Community energy in a box’: https://www.shma.co.uk/whitepapers/community-energy-report/ 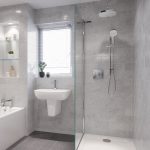 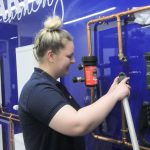