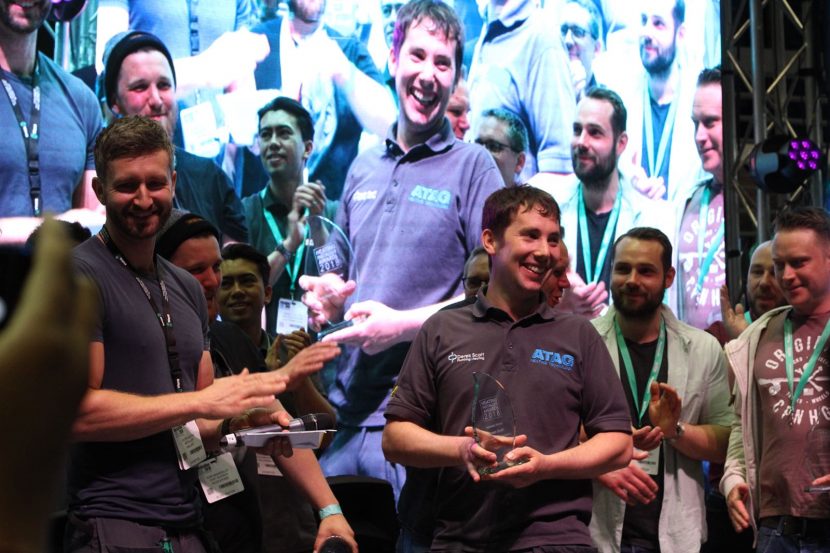 Following hundreds of entries, a judging panel and public vote, Shaun Scott of Derek Scott Plumbing and Heating, was announced as the national winner of the UK’s Heating Installer Awards 2018. His name was announced during a special presentation at industry trade show Installer2018 on 9th May.

Representing Scotland and already a brand ambassador for the plumbing and heating industry, Shaun is currently the face of WaterSafe and has recently worked to highlight awareness surrounding the use of lead within the industry. He was also the winner of the 2016 UK Plumber of the Year award. Shaun was closely followed by the national runner-up, Huw Jenkins of Wales.

Sponsored by some of the big names in the industry, including Danfoss, Polypipe, Sentinel, Vaillant UK, Wolseley, Avanti Gas and Installer Magazine, the awards recognise heating installers that go above and beyond the call of duty. The award scheme runs annually to create a positive talking point in the industry, working to promote the excellent customer service delivered by heating installers, which can often go unrecognised.

Speaking of his new title as the UK’s Heating Installer Awards winner 2018, Shaun says: “It feels great to be awarded Heating Installer Awards winner 2018. It’s amazing to get recognition for hard work and effort. I go into my job everyday to help people out, but this isn’t just for me – it’s for all the loyal customers that have looked after me as much as I’ve looked after them over the years.”

Rachel Smith, General Manager at Polypipe Underfloor Heating, adds: “We work closely with the best installers on a daily basis and are always looking for ways to celebrate the talent the industry has to offer. Seeing the entries for the Heating Installer Awards reinforced just how much talent there is.

“The awards received more entries than ever this year and they were of a very high standard. We would like to congratulate Shaun on winning this year’s awards and encourage installers to consider entering next year.”

Gareth Ash, Marketing and Technical Support Manager at Danfoss, comments: “Danfoss has been proud to sponsor the Heating Installer Awards for two years and year-on-year, the quality of entries improves. It is encouraging to see so many installers proud of the high-quality work they carry out.

“We would like to say a huge congratulations to Shaun for his success. Shaun is dedicated to changing the perception of the industry through his quality workmanship and work with WaterSafe, and is a deserved winner.”

Huw Jenkins of Thornhill Plumbing and Heating, Cardiff, came runner-up in the awards.

He says: “It’s a great honour to be awarded runner-up in the Heating Installer Awards and to be awarded the best heating installer in Wales. It’s great to be able to represent the industry and help other installers raise their standards across, which is very important. I’ve had a great day here.”

Nominations for the Heating Installer Awards 2018 opened in October 2017, asking installers, homeowners and customers to submit exemplary examples of work over the past 12 months.

A panel of industry experts then met to shortlist nine regional winners, with the shortlist going to a public vote. Thousands of votes were cast, with Shaun crowned the overall winner.

The 2019 competition will open later this year. For further information and to register interest for next year’s awards, please visit www.heatinginstallerawards.co.uk

Thanks to everyone for the support😁👍👍 https://t.co/8yaJiGS1lK

Want to know why @Plumbershaun thinks he should be crowned winner of the Heating Installer Awards 2018? Check out his video here: pic.twitter.com/bDdTLMmfb3

Congratulations to @Plumbershaun for winning @Installer_Show @HIAwards Installer of the year. It’s an honour and a privilege to have you as a friend and I’m so pleased for you on what you’ve achieved. Well done matey pic.twitter.com/bGsKnKMLs9

Wales, make some noise for the national runner up, your very own Huw Jenkins from @ThornhillPlumb Congratulations Huw! pic.twitter.com/yj0LYTTxkK 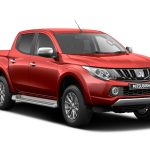