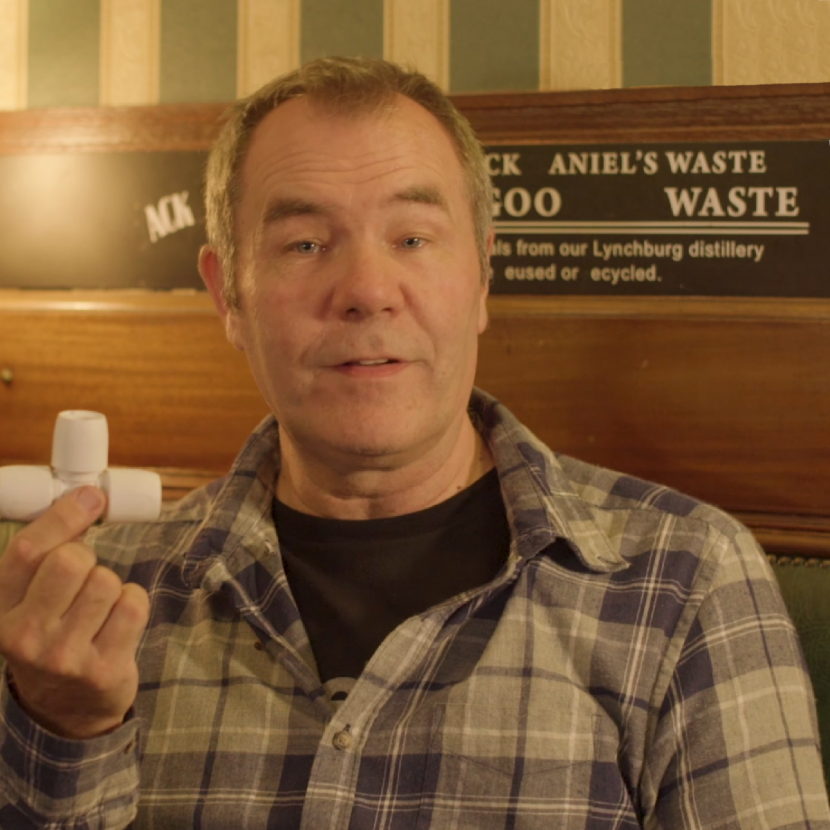 Hep2O and Copper: Ask the Expert

Wavin Hep2O, a push-fit system manufacturer, put a call out on social media to ask plumbers to share their questions for Steve Harris, technical director and in-house plumbing expert at Hep2O. From the benefits of Hep2O, to pressure testing, to connecting to copper pipes, Steve is here to answer some of the plumbing and heating industry’s most pressing questions.

Ryan J Gascoyne on Facebook asked:
What are the benefits of Hep2O over copper?

There are a lot of benefits of using Hep2O. One for me personally, and I’m sure a lot of you can relate, is that threading the pipes under the floor can be really difficult when using copper because it’s so rigid. By contrast, Hep2O plastic pipe is far more flexible, which means it can be threaded through much more quickly and easily.

When using copper, you’ve also got to be really careful that you don’t get the pipe clicking on the joists, which can wake up the whole household in the morning when the heating comes on. However, with Hep2O, you don’t hear any noise at all. 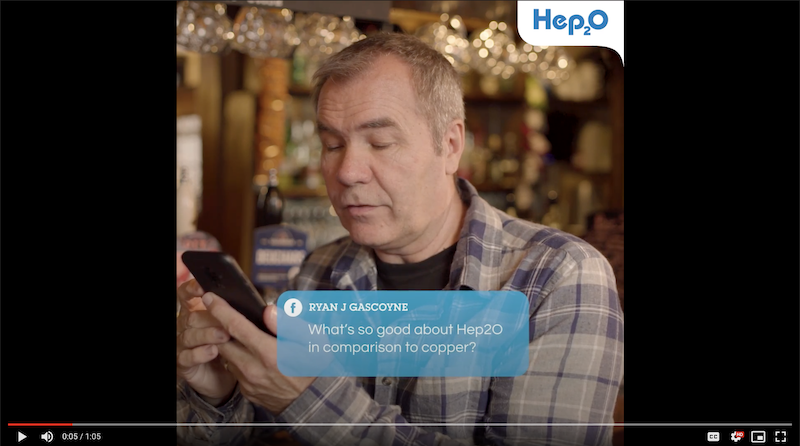 Steve Towell on Facebook asked:
How do you connect Hep2O to existing and older copper pipe?

In most cases, copper piping has an outer diameter of 15mm, which is British Standard. Hep2O has been designed so that it can connect perfectly to copper piping of this size. It might be that you sometimes come across old copper pipework which will be sized in imperial measurements. Half inch copper pipe is very similar to 15mm so this can still easily be connected to Hep2O. However, if you come across much older three-quarter inch copper piping, there is a more significant difference in size. To connect this to plastic, plumbers tend to use a compression fitting with a three-quarter olive in one side of the fitting. You can use that directly on Hep2O as well by putting the support sleeve in the end of the Hep2O piping before you tighten it up. 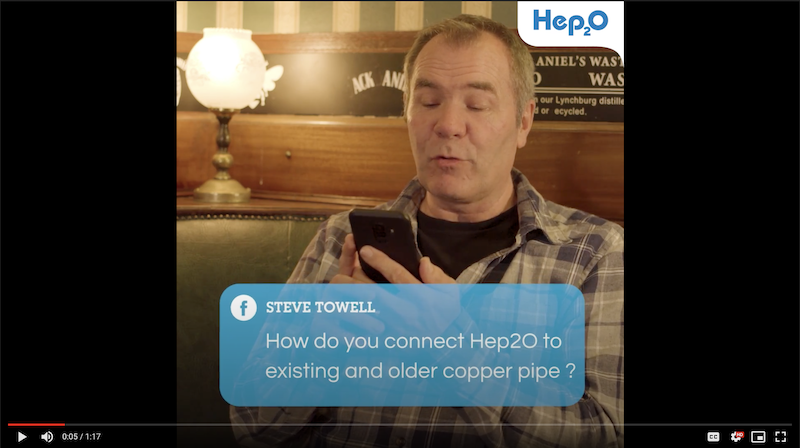 Patrick Waghorn on Facebook asked:
What pressure should you test to and why?

When you’re on site and you’ve first-fixed all the pipework before all the plasterboards and the walls have been put into place, that pipework must be tested with the water mains to make sure that there are no leaks. This involves a two-part test. First of all, you need to complete a low-pressure test, roughly around one bar pressure, and that will show any small weep. If you take it to a high pressure straight away, that will cause the pipe to expand and that can seal a very small weep. So, we advise that you do a low-pressure test first then, when you’re satisfied that there are no drips, you can take it up to around 10 bar pressure.

Some plumbers prefer not to take it up to that pressure. They will probably do something in the region of about five or six bar, which is fine, but we ask for one and a half times the normal working pressure. So, if you’ve got the five bar pressure on the cold-water mains, you should be taking it to at least seven and a half bar pressure. However, that’s only for a short period of time – it doesn’t have to be on for hours, just long enough to test the whole integrity of the system.

We used to ask for a pressure test of 18 bar. For the pipes and fittings, this is nothing; it’s more than capable of coping with that and some plumbers do still prefer to pressure test to that limit. Realistically, though, it only needs to be one and a half times the normal working pressure to roughly 10 bar. 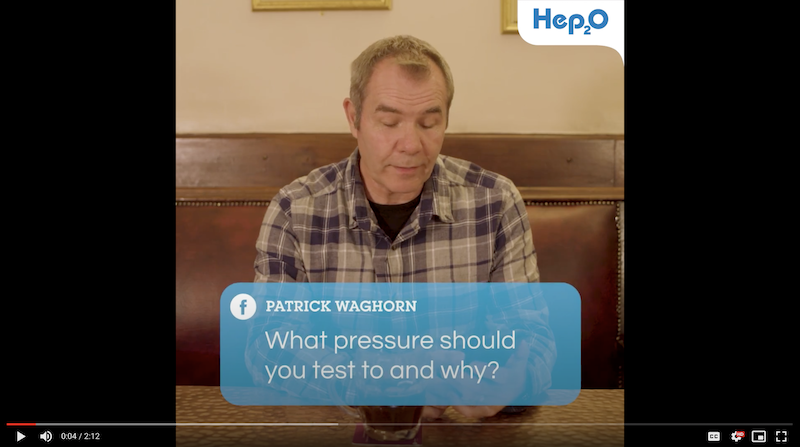 Gary Cowell on Instagram asked:
What pressure can the fittings take when connected to copper?

When connecting to copper, the pressure will be the same as if it’s installed onto Hep2O plastic pipe. The British Standard requirement says that it should pass 40 bar pressure tests, and if you take it to destruction, it will be in the region of around 65 to 70 bar pressure. This is an extreme amount of pressure, which no system should ever reach. The only time that would happen is if it had frozen, when pressure can exceed the 1,000 mark. More than likely, the copper pipe will split before the plastic fitting, but it will extend to an extreme amount of pressure. 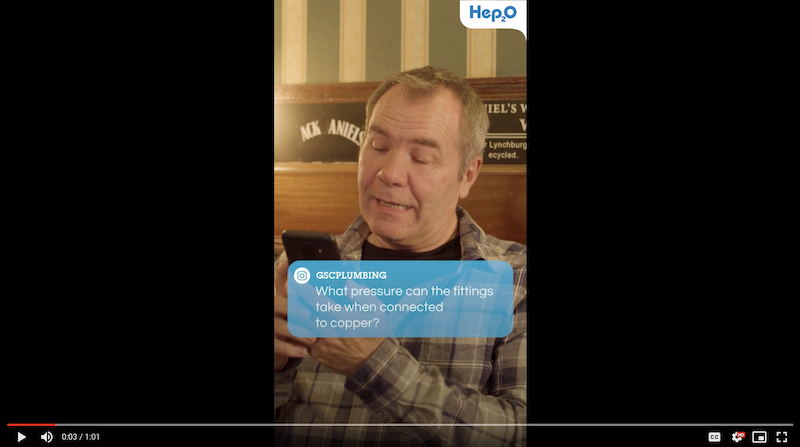 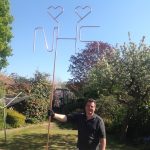 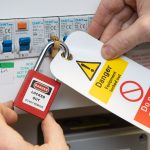