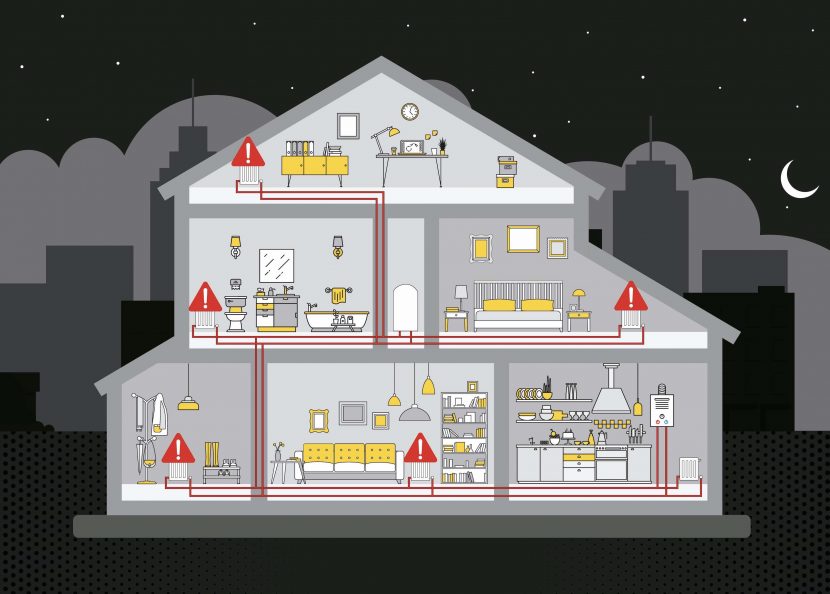 A new survey by Spirotech has discovered that while 86% of homeowners are concerned about a rise in their energy bills, only a fifth are aware of the efficiency-improving benefits of removing air and dirt from their heating system.

Over half of respondents had already kept their heating turned off for longer or turned it down to a lower temperature to save energy (54% and 51% respectively), with nearly a third (32%) of those surveyed fitting a smart meter and one in five switching energy supplier in a bid to make their bills more manageable. However, only 2% had installed a dirt filter and/or air separator as an energy-saving measure.

When asked which energy saving measures they would consider, only 8% of those surveyed would opt for air and dirt removal units, with just 20% being aware of the technology and the benefits it can offer. The need to further educate homeowners was also highlighted, when respondents stated that a lack of understanding of energy saving measures was the second biggest barrier to investment.

Spirotech’s Better Heating hub has been designed to help installers raise homeowner awareness of air and dirt removal, and can be used as an educational resource to which customers can be directed. Handy animated videos show the impact of trapped air and dirt, and how they can easily be removed by installing units such as the SpiroVent RV2 and SpiroTrap MB3. The website also includes a symptom checker that helps homeowners identify some of the most common signs of system contamination, such as noisy pipework and the need for frequent radiator bleeding. Installers can also download or request printed copies of a homeowner advice leaflet.

Rob Jacques, business director UK at Spirotech, comments: “We all know that heating systems are often out of sight and out of mind, but with many homeowners experiencing increases in their energy bills, more consumers than ever will be looking for ways to save money. However, it’s clear to see that one of the most effective ways of improving the efficiency of a heating system – one that requires little maintenance and means homeowners can enjoy the same level of warmth – is being overlooked.

“Removing air and dirt to maintain system flow and optimise heat transfer can reduce energy consumption, with our SpiroVent RV2 and SpiroTrap MB3 helping to save up to 13% when installed together. Plus, the boiler and its components are protected from dirt build-up, which can damage parts and cause costly premature failure.

“By using our Better Heating hub, heating engineers can encourage homeowners to adopt technology that will help to reduce energy bills in the short-term as well as protect the financial investment they have made in their boiler for the future.” 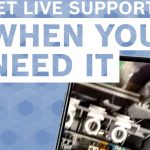 - Previous article « Video service puts you in the picture 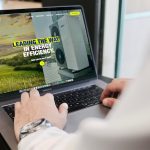 Next article - Easy access to advice on energy efficiency »