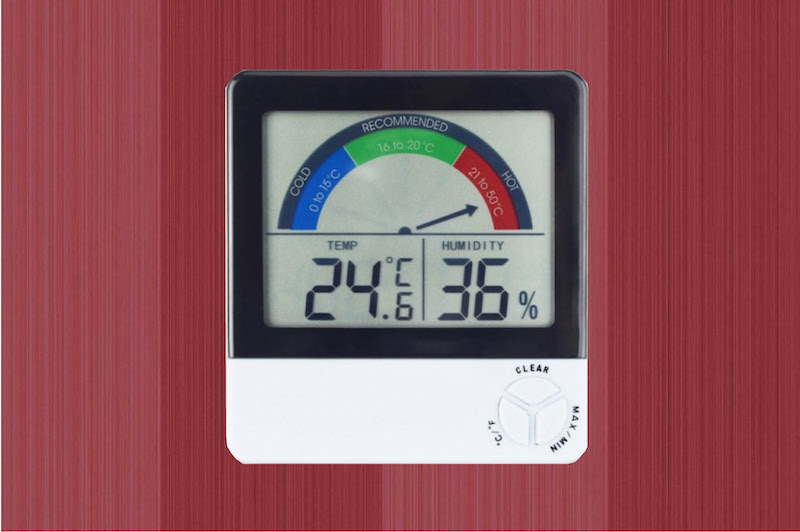 Household temperatures across the UK

New research from central heating advice website, Heating Force, has shown how warm or cool different regions of the UK are keeping their homes – and that some households may be causing a health risk to its occupants.

The survey asked 1256 UK householders with thermostatically controlled heating which temperature they set their thermostat. The Energy Saving Trust recommends setting the central heating between 18 and 21ºC, aiming for the lowest possible temperature that still delivers on comfort.

Although most households fall within the recommended range, it was discovered that almost 30% were setting their thermostat outside the bounds of 18 to 21ºC. More than 9% of respondents set their thermostats below 17ºC, or above 24 ºC. 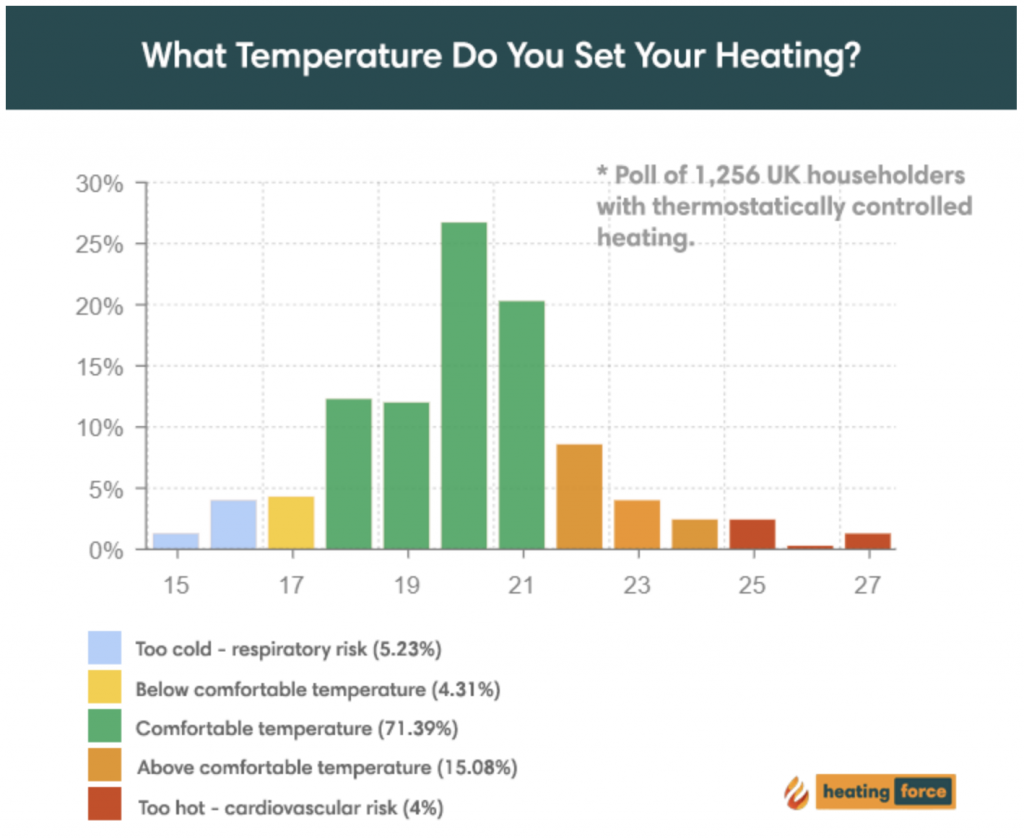 Here’s a quick summary of what the survey revealed:

According to the Energy Saving Trust, turning down the thermostat by just one degree could save the average 3 bedroom home £75 per year in heating costs.

Homeowners in Northern Ireland set their thermostats the highest at 21.27ºC, while Welsh households set their heating the coolest at 19.61ºC.

Based on the Energy Saving Trust’s estimates, this means that families in Northern Ireland could be paying £124.50 more in annual heating costs than their Welsh neighbours.

There was a general trend for the heating temperature to drop the further south in the UK we go (which makes sense), although Yorkshire and London were outliers. 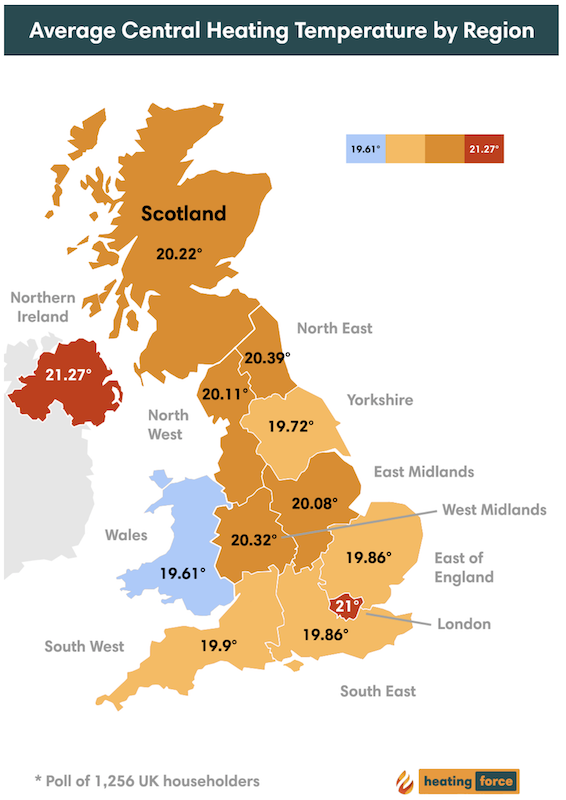 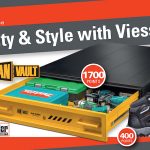 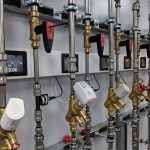 Next article - Hands-on training with balancing and commissioning valves »