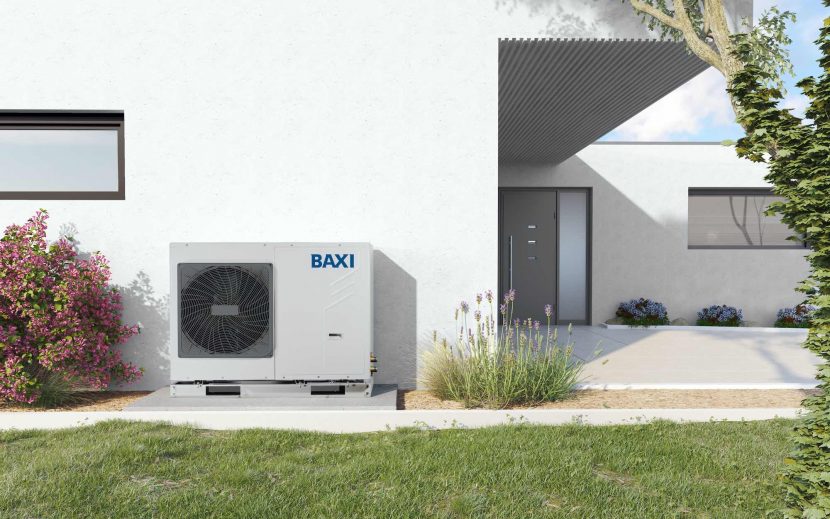 A new report published by Baxi looks at the costs of running air source heat pumps and suggests that the introduction of a Green Heating Credit for end-users could help to bridge the ‘affordability gap’ between low-carbon heating and gas boiler systems. The study concludes that the average running cost of an air source heat pumps is currently £236 more than a gas boiler.

The study also highlights the unfairness of the current 25.5% levy on electricity bills used to help fund environmental and social policies which stands at only 2.5% for gas users. Customers who switch from gas or oil heating to an electrically driven air source heat pump will inevitably be driving up their electricity consumption and as a result will see their contribution to the levy framework rise accordingly. The paper proposes that the extra levy paid by heat pump users could be offset by a £250-a-year Green Heating Credit.

Baxi’s research suggests that affordability is a crucial issue with most homeowners, with 66% of the 1277 households surveyed saying that saving money would be the main reason for switching to a heat pump. The survey found that a Green Heating Credit of £250 per annum would increase interest in a heat pump for 75% of surveyed consumers, whereas the prospect of increased running costs is a disincentive for 40% of customers. For 43% of respondents, the saving of carbon emissions was viewed as another good reason to invest in a heat pump.

As well as running costs, the study looks at the relative installation costs of four different property types, with an average of £7060 for an air source heat pump, compared to £1500 for a gas boiler and £3350 for an oil boiler system. However, the government’s £4000 Clean Heat Grant, available for heat pumps from May 2022, was an attractive proposition for many homeowners, with 58% saying that they would be either ‘somewhat’ or ‘extremely’ likely to have a heat pump installed on that basis.

“Heat pumps could play their part as we decarbonise the nation’s heating but we need to bridge this affordability gap,” says Baxi MD Karen Boswell OBE. “A Green Heating Credit would be fairer to heat pump users who are investing in decarbonising their heating and it is fair to consumers using traditional forms of heating as it won’t affect their heating bills. It also leaves room for alternative low carbon heating technologies such as hydrogen to emerge.” 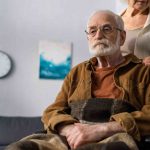 - Previous article « Is there a link between CO poisoning and dementia? 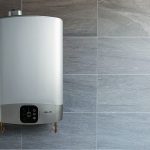 Next article - Water heating market set to recover from Covid »