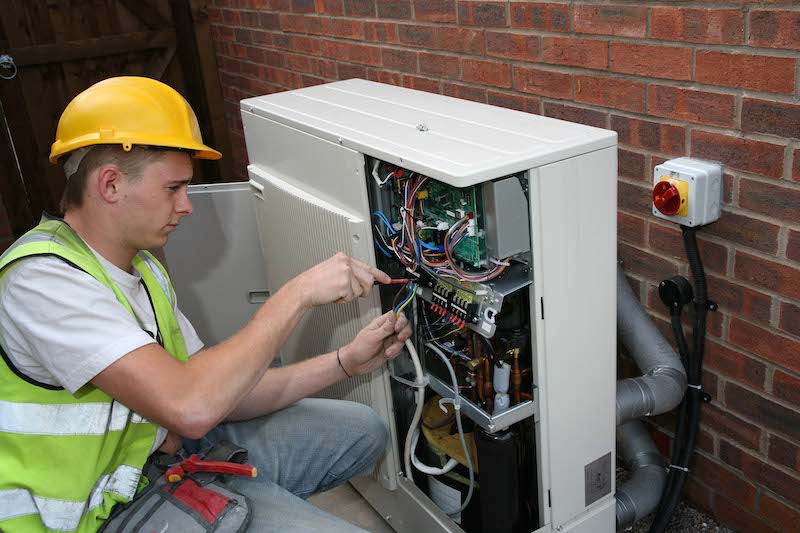 How will the gas boiler ban affect access to talent in HVACR?

With the upcoming gas boiler ban in new homes in 2025, the heating market will face some big changes. Here, Jamie Wilson, founder and director of WR HVACR recruiter considers the expected rise in demand for specialist workers to meet new regulations. 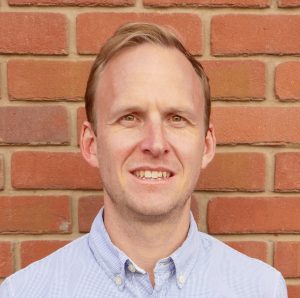 In HVACR, skills shortages are a common topic of debate. In recent years, organisations have had increasing difficulty sourcing talent, with a study from The Open University stating that 91% of UK organisations have struggled to find workers in the last 12 months.

Furthermore, research conducted by Engineering UK found an additional 1.8 million engineers and technically qualified people are needed by 2025 to address current shortages. One factor that may cause further strain to the sector is the raft of legislation being introduced by the UK government to tackle climate change.

In order to address rising CO2 levels, many laws have been created to cut carbon emissions. As an industry that plays such a vital role in reducing the UK carbon footprint, any change will undoubtedly affect HVACR.  One piece of legislation in particular that may have an effect is the upcoming gas boiler ban in new homes from 2025.  Here’s what you need to know about how it could impact access to talent.

Access to talent: What is the gas boiler ban?

In March 2019, Phillip Hammond announced new standards as part of the UK’s growing movement towards sustainability. As well as cutting carbon emissions and supporting energy conservation for small businesses, it was also announced that fossil-fuel heating systems will no longer be installed in new homes after 2025.

Under the ban as part of the Future Homes Standard, conventional gas or oil fired heating systems will no longer be fitted in new builds from 2025, which will require developments to be future proofed with low-carbon heating and world leading levels of energy efficiency. The Government has also proposed that every new home should ‘typically have triple glazing and standards for walls, floors and roofs that significantly limit any heat loss.’

In addition to this, there are plans in place to phase out high-carbon fossil fuel heating in existing buildings as the UK works to achieve an overall target of zero greenhouse gas emissions by 2050.

When it comes to access to talent, the main challenge that the gas boiler ban will present is a boom in demand for specialist workers to meet new regulations. According to the latest Global Energy Talent Index (GETI) report, 48% of power professionals are already concerned about an impending ‘talent emergency’, while 32% believe the crisis has already hit the sector. Almost one third (28%) report that their company has been affected by a skills shortage.

Furthermore, while demand for staff will rise, legislation changes are coinciding with the UK’s exit from the EU. Currently, a large amount of highly qualified HVACR talent is sourced from the EU. However, with EU immigration to the UK set to be slashed by 80% after we leave the bloc, according to Sajid Javid, a drop in available talent pools could highly exacerbate the situation.

According to our own company data, one area that has already seen demand rise is for heat pump specialists and other renewable energy professionals. With 2.5 million new heat pumps set to be installed in new homes by 2030, it is perhaps unsurprising that there is such a rise in demand for specialists to sell, install and maintain ground source and air source heat pumps.

While the gas boiler ban could potentially have a huge impact on access to talent, this is far from the only factor influencing skills shortages in HVACR sector. With an ageing workforce and a lack of interest from young professionals in pursuing a career in the sector – it’s important that businesses adopt smart talent strategies in order to cope with challenges. 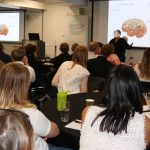 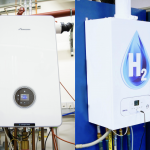 Next article - Hydrogen boilers ready to go on field trials »