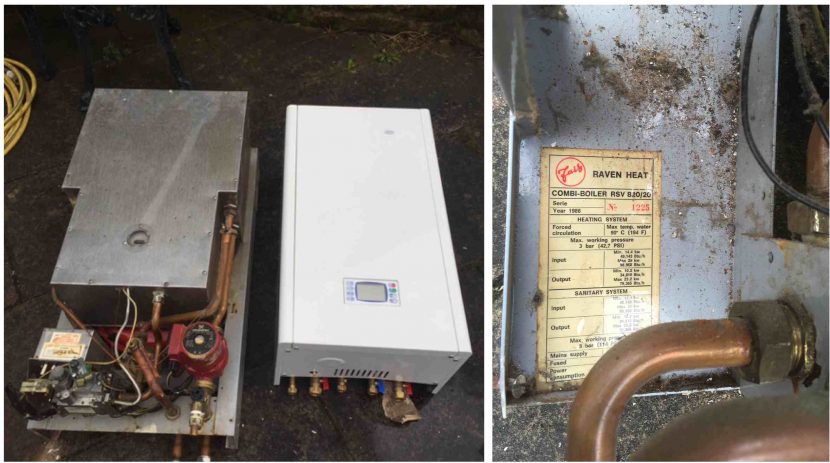 Hunt is on for oldest Ravenheat boiler

Independent boiler manufacturer Ravenheat is in search of their oldest combi boiler in the country after installers discovered a 30-year-old wall-hung combi (pictured).

Bradford-based A Adams & Sons Heating attended a property in Calverley where they found a fully functioning RSF 820/20. It was installed in 1986 and was the 1225th boiler manufactured by Ravenheat for this particular model. The boiler was still fully functioning and providing heating and hot water. It was only taken out because the homeowner was carrying out a property renovation and wanted a newer model. A Ravenheat combi condensing boiler WH90 was installed in its place.

With the potential of up to 1224 such Ravenheat boilers out there, the company is calling on installers to join the search and report on their oldest find on Twitter.

“We’d love to hear if anyone can beat the 1986 model. Ravenheat installers are often getting in touch to let us know how our boilers have stood the test of time, so we’re interested to see just how many are out there.” 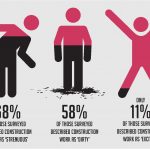