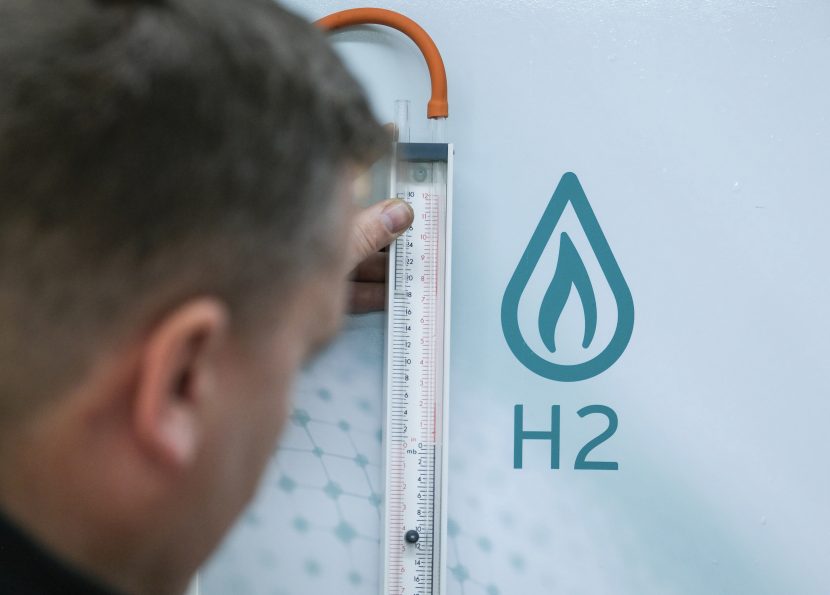 A new project that uses 100% hydrogen for home heating via the existing gas network is set to provide valuable data to be used in the next stage of the government’s hydrogen roll out.

Located in South Bank, Middlesbrough, H21 South Bank is currently underway – led by Northern Gas Network with support from DNV. As part of the project, Vaillant has installed its hydrogen boiler within a bespoke facility, purpose built to utilise the existing underground gas pipework.

The Vaillant boiler was developed at its new R&D centre in Remscheid, Germany. It is the manufacturer’s first wall-mounted condensing boiler to have been adapted and certificated to operate with 100% hydrogen, according to the Gas Appliance Regulation, for installation in pilot sites in real operation mode.

The hydrogen used at the site has been odourised to smell like natural gas and is undergoing numerous assessments to test the operational procedures required when using 100% hydrogen in practice, and via an existing distribution network.

Using the data and insight collected at the South Bank site, Vaillant Group will examine practicalities such as gas tightness and purging, through to installation needs. The results will be used to inform industry regulations going forward. In addition, the demonstration will form the foundations of the next stage of the government’s commitment to rolling out a hydrogen village by 2025. The hydrogen village is expected to convert up to 2000 occupied homes and commercial buildings with 100% hydrogen for a minimum of 12 months.

Mark Wilkins, technologies and training director at Vaillant, says: “As the need to decarbonise the way we heat our home intensifies, it’s now vital that the industry support as many projects as possible to ensure the government’s hydrogen roadmap can be successfully delivered.

“With the drive towards low carbon heating for the UK’s residential and commercial buildings key in both the recently unveiled Hydrogen Strategy and Heat and Building Strategy, this latest demonstration provides valuable product data to Vaillant Group while also supporting the next milestone of the hydrogen roll out – the hydrogen village. We are therefore delighted to be playing an important role in this project and help provide valuable data and practical validation, that will guide installation and legislation going forward.”

Neil Travers, H21 project manager from Northern Gas Network, adds: “This project in South Bank will prove vital in the successful roll out of 100% hydrogen across the UK. Having a bespoke demonstration facility located in the public domain utilising odourised hydrogen is an important milestone, both for the overall roadmap, and the gas industry as a whole. Centred around the existing gas distribution network this project will provide us with real data on what’s needed to successfully convert the UK’s natural gas network to 100% hydrogen.” 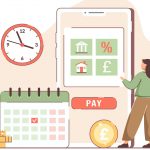 - Previous article « The power of a recurring income 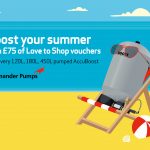 Next article - Shopping and holiday vouchers up for grabs »